Sally the salad-making robot is powering down.

Delivery company DoorDash confirmed on Friday that it is closing down Chowbotics, the division that makes and markets Sally, because it has not met internal benchmarks.

The news was first reported by OttoMate.

DoorDash acquired Chowbotics in February 2021 with plans to make the high-tech vending machines available to restaurants as a way to expand their menus. The robot can make on-demand salads, bowls and more using up to 22 ingredients.

“At DoorDash, we create an environment to build new products and set high standards to determine when to scale, continue, or cut back investments,” the company said in a statement confirming the news. It added that it’s continuing to explore automation through a separate robotics division called DoorDash Labs. 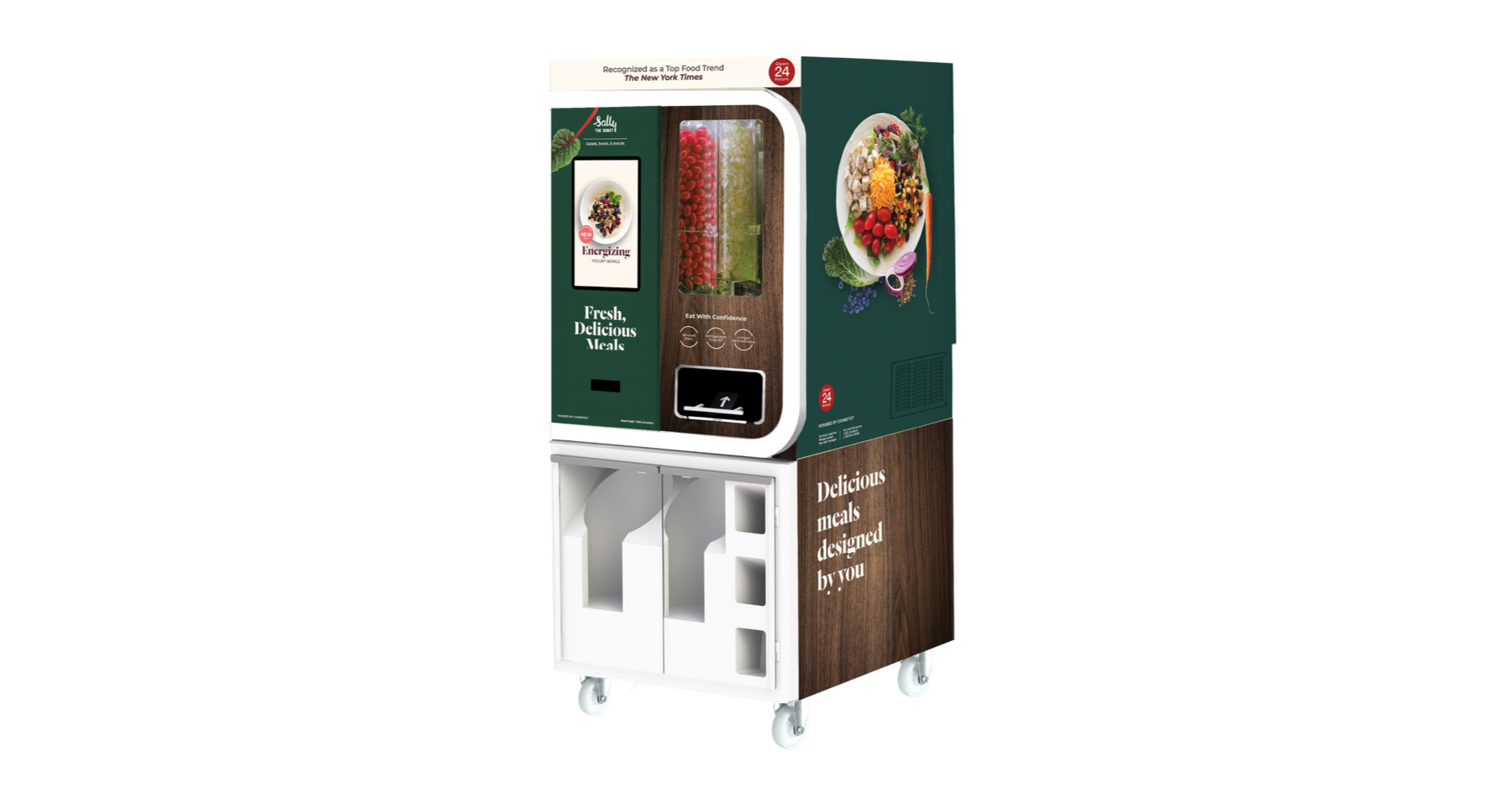 Sally can prepare made-to-order salads and other bowl meals. / Image courtesy of Chowbotics

Chowbotics was founded in 2014, and its 3-foot-by-3-foot Sally machine was in hundreds of hospitals, college campuses and grocery stores when it was acquired by DoorDash. The delivery company brought it to restaurants for the first time.

As recently as February, DoorDash appeared to be ramping up the Chowbotics business.

A Chowbotics webpage now has a message saying it's shutting down. Operators with questions about their robots are directed to email chowbotics-sales@doordash.com.

It’s a small but notable setback for foodservice automation, which has been gaining steam over the past year as operators battle labor shortages and rising costs. Automated kiosks like Sally have been catching on as well. Some see them as a way to offer customers easy, around-the-clock access to fresh food, particularly in nontraditional locations like airports, retail stores and hospitals.

However, the end of Sally is not the end of automation at DoorDash. In November, the company unveiled DoorDash Labs, a division that’s developing delivery robots to cover the so-called “middle mile” between restaurants and drivers. Under the proposed “hub-to-hub” model, DoorDash would aggregate orders in an area with a lot of restaurants. A robot would then deliver that batch of orders to a separate location, where human drivers would pick them up and complete the delivery.