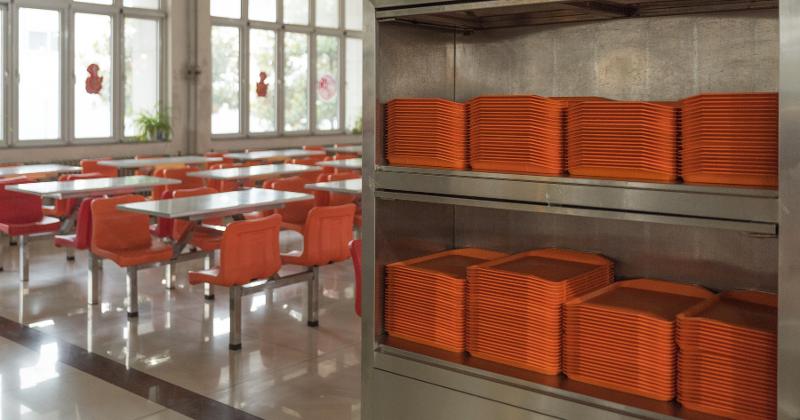 The Food Research and Action Center (FRAC) has released a report analyzing how the COVID-19 pandemic has impacted some of the nation’s largest school districts.

FRAC surveyed 54 school districts in 28 states and the District of Columbia about their breakfast and lunch participation and operating status in October 2019, April 2020 and October 2020.

FRAC ended its report by advocating for more support for and broader implementation of breakfast after the bell models to increase breakfast participation. It also encouraged Congress to implement universal free meals and expand direct certification to make sure that vulnerable children are being automatically linked to free school meals.

“Schools will need more financial support to recover from the fallout of COVID-19,” Luis Guardia, president of FRAC, said in a statement. “We encourage lawmakers to provide free school meals for all students in the 2021–2022 school year and beyond to reach more children with the nutrition they need which also will help support school nutrition finances.”

6 things to know about school breakfast participation before COVID-19

USDA extends summer meal waivers through the end of September