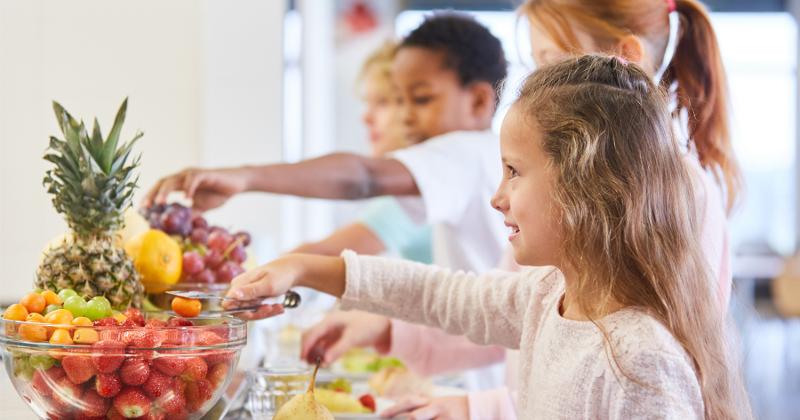 Over 12.6 million children received a free or reduced-price school breakfast on an average school day between September 2019 and February 2020, according to the Food Research and Action Center’s latest School Breakfast Score Card. The score card assesses how states’ breakfast participation was faring during the 2019-2020 school year until COVID-19 hit. Here are six takeaways from the report.

1. Low-income breakfast participation was on the rise ahead of COVID

States served almost 37 million more free or reduced-price breakfasts from September 2019 to February 2020. During that timeframe, low-income student breakfast participation increased by 1.5%, or almost 186,000 students, compared to the same period the previous year.

3. Oklahoma had the biggest gains

States that passed legislation focused on implementing and supporting school breakfast programs had some of the highest low-income breakfast participation rates in the country during the 2019-2020 school year, the report found. Four of the top 10 states—Maine, New Mexico, Texas and West Virginia—and the District of Columbia have all put legislation in place that requires some or all schools to offer breakfast after the bell, or universal free breakfast in schools with high poverty levels.

5. CEP also had an impact

6. States with lower participation are losing millions in funding

States missed out on almost $495 million in federal funding during the 2019–2020 school year due to low breakfast participation among low-income students, the report reveals.

Six states each missed $20 million in additional federal funding due to low participation, and the four most populous states—California, Florida, New York and Texas—together missed out on over $194 million in funds.

How will the FDA's new sodium guideline impact menus?