Fans attending the Super Bowl on Feb. 4 at U.S. Bank Stadium in Minneapolis will be treated to a lineup of Twin Cities’ favorites, foods that pay tribute to the Patriots and Eagles, and a number of items created just for the event. Aramark, the contractor for the stadium and 13 others in the NFL, developed the menu with input from local culinary partners, including celeb chef Andrew Zimmern. 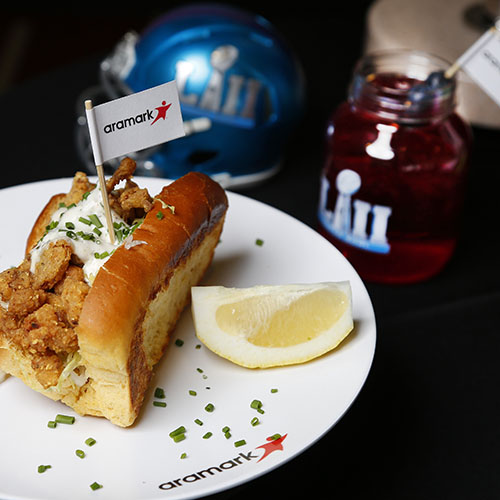 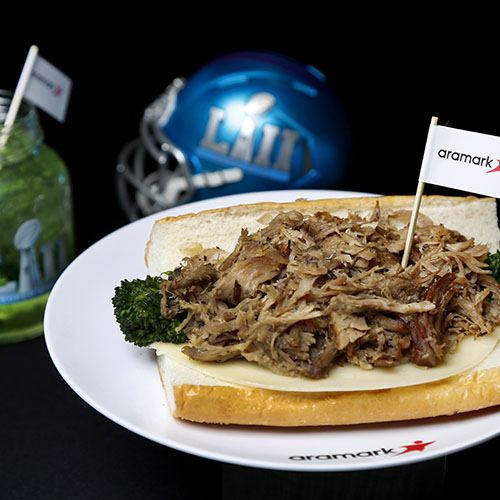 Minnesota-inspired fare and dishes from Twin Cities chefs are also on the roster, designed to give ticket holders some local flavor. 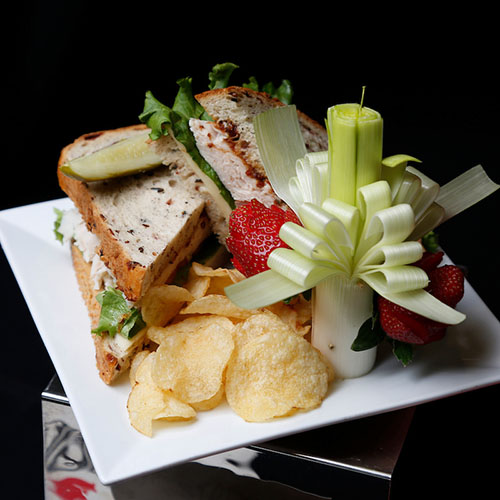 Aramark is also implementing a zero-waste initiative for Super Bowl LII called Rush2Recycle. The goal is to recover more than 90% of waste during and after the big game.

In addition, the stadium will donate uneaten food to local entities, including a food bank.

More than 2,000 people will make up Aramark’s workforce for Super Bowl LII, including head chefs from many of the company’s NFL venues in other cities.

Inside the Super Bowl’s foodservices