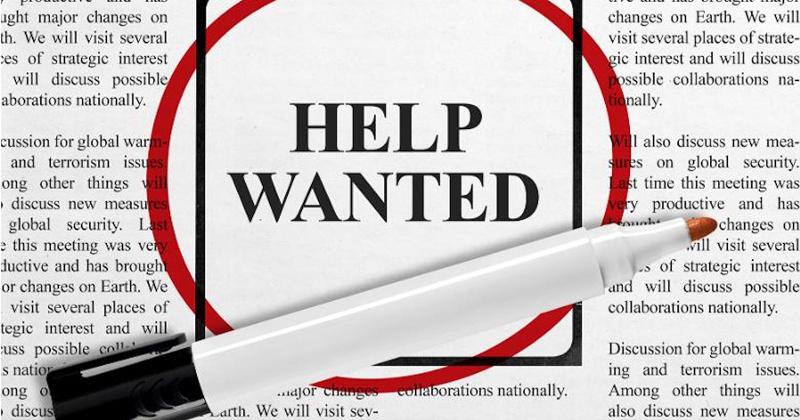 Employers in New York City are learning what their ads for a job opening will need to include as of May 15 to comply with the city’s version of recruitment disclosure requirements that are quickly spreading from coast to coast.

The mandates oblige employers to include in any recruitment ad an indication of how much an open position will pay. The New York City requirement extends to any job posting, be it a classified ad in outside media or a notice run in an internal channel for current employees.

Under guidelines issued by the New York City Council of Human Rights in late March, employers operating within the city will have to specify “in good faith” the lowest and highest compensation they’re willing to pay anyone hired for the job. In most cases, the rules state, the indication should be a bracket—“from $31,000 to $35,000 annually.”

The indication can’t be open-ended; descriptions like “starting at $20,000” or “$15 an hour and up” are not permissible.

An exact amount can be specified if the employer intends not to negotiate on pay. In that instance, the posting can specify the positions pays $20 an hour, or $31,000 annually.

The good-faith projection should not include anticipated overtime pay opportunities and such perks as free meals or drinks. The law is mute on tips.

It applies to any company employing at least four people. If some of those employees are based outside of the five boroughs, only ads for positions located within the city have to meet the requirements.

An owner-operator qualifies as one of those four staff members.

The obligation to disclose a compensation range applies only to job ads, internal and external. Someone taking a job that has not been posted, such as a promotion, does not need to be informed of the pay scale.

The measure is intended to give job hunters upfront guidance on what positions to pursue and which ones to forgo because of the pay. It also provides them with leverage in negotiating their compensation, since they know how high an employer is willing to go to fill a post.

It complements a ban on asking job candidates about their salary history. Since October 2017, employers are also prohibited from basing the pay they offer a candidate on what that individual made in the past. The provision is intended to force a company to base the offered compensation level for a job on what skills are required for it, not the minimum an applicant will take to top their current compensation level.

Both measures are part of a movement to close disparities in the pay of individuals doing the same or nearly identical job. Statistics have shown that compensation can vary greatly by gender, ethnicity, age and experience.

At least seven states—California, Washington, Rhode Island, Colorado, Maryland, Nevada and Connecticut—have passed laws requiring the disclosure of the compensation range for an advertised vacant position. Proposals mandating that information have been proposed in at least two more, Massachusetts and South Carolina.