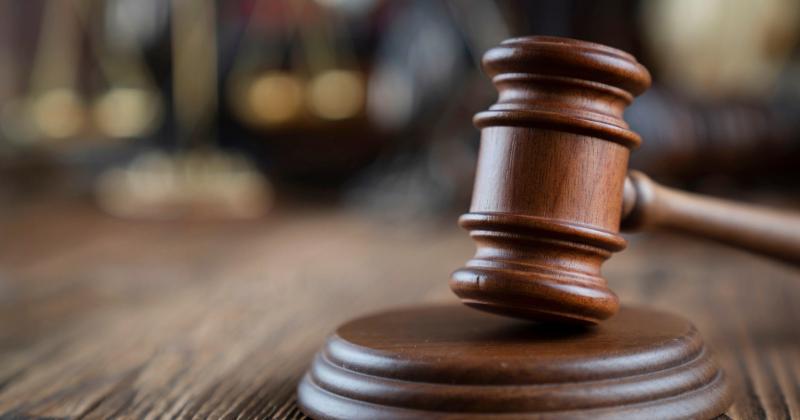 The legal wrangling over the Biden administration’s vaccine mandate is rapidly accelerating, with opponents being assigned a court in which to argue for the measure’s demise while labor advocates sue to expand the requirement to businesses of all sizes.

The Occupational Safety and Health Administration (OSHA) has said it will suspend enforcement of the mandate until the legal matters are sorted out.

In all, about 40 parties are participating in the challenges of the emergency directive in its current form. The group looking to strike down the emergency health measure includes at least one restaurant operator, Gulf Coast Restaurant Group, while the industry’s largest labor union, Service Employees International Union (SEIU) is one of the plaintiffs seeking an expansion of the historic mandate.

The stepped-up activity follows a federal appellate court’s decision last weekend to extend its stay of the requirement until its constitutionality can be determined by a higher court. On Tuesday, a separate judicial panel chose the U.S. Court of Appeals for the Sixth Circuit, in Cincinnati, Ohio, to hear the arguments.

Thirty-four challenges, all seeking to overturn the mandate, were consolidated into a single suit. A start date was not revealed.

On the cable channel CNBC, a labor expert for the U.S. Chamber of Commerce advised businesses currently covered by the mandate to proceed with their preparations despite the suspension of adoption and enforcement. Marc Freedman, the business group’s VP of employee policy, said the ramp-up should continue until the requirement “is definitively shut down.”

The White House has given the same advice to businesses.

“People should not wait,” White House spokesperson Karine Jean-Pierre said at a press briefing last week. “They should continue to go. Move forward and make sure that they’re getting their workplace vaccinated.”

The vaccine portion of the mandate is not scheduled to take effect on all businesses until Jan. 4. But unless OSHA's enforcement remains in effect, companies employing at least 100 employees would be required as of Dec. 5 to require any worker not yet vaccinated to wear a face mask.

As of that date, qualifying employers would also be required if OSHA lifts its suspension to provide up to four hours of paid time for employees to get the shots. Companies are also obliged to provide paid sick time to any employee who has to miss work because of an adverse reaction to the inoculations.

Legal experts say the White House is confident the mandate will stand because its lawyers are certain the executive branch has the necessary legislate and constitutional authority to impose it. The legislation that created OSHA specifies that the agency is charged with protecting the nation's workforce. The Biden administration says that charter enables the workplace watchdog to adopt a requirement like the vaccination mandate.

The unprecedented requirement was set as an Emergency Temporary Standard, an extraordinary measure that is seldom used. It requires all companies with at least 100 employees on their payroll to require either proof of inoculation against COVID-19 or weekly negative tests for the ailment.

The White House said that the obligation should apply to two-thirds of the nation’s businesses and about 80 million workers.

The lawsuits brought by SEIU and other union groups seek to force an expansion of the requirements to all employers. OSHA has already voiced its intensions to include smaller companies, saying it settled on a 100-employee threshold for the sake of practicality. Companies of that size would have an easier time of complying, the agency said in releasing its specific guidelines.

The labor activists are also seeking to shift the financial burden of the mandate onto employers. The advocates’ legal actions call for requiring businesses to pay for employees’ masks and weekly COVID tests. As currently stated, OSHA’s rules require employees to foot those costs, a further goad for the workers to opt for vaccines.