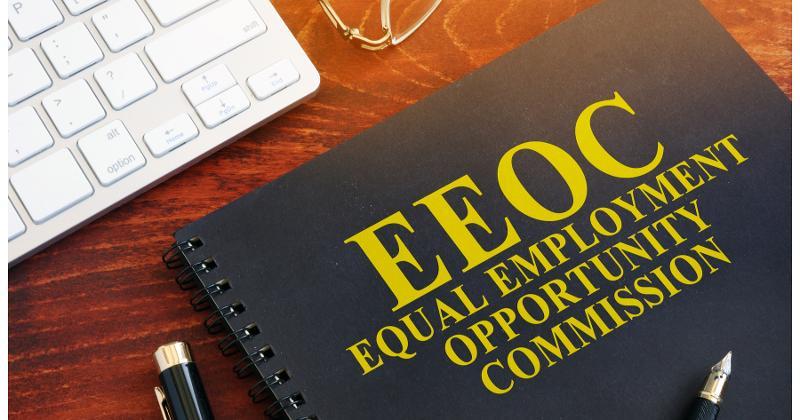 In a move likely to spark controversy, the U.S. Equal Employment Opportunity Commission (EEOC) said it will now allow employers who mandate employee vaccinations against COVID-19 to deny exemptions for religious reasons if the exceptions pose “undue hardship.”

The workplace watchdog defines undue hardship as any effort that requires an employer to bear more than a minimal financial burden, a standard that provides considerable latitude for restaurants and other businesses.

The new rules also strengthen employers’ hand by stating that employees do not have to be excused on the basis of their social, political or economic views or personal preferences.

Similarly, the agency’s updated “technical assistance” specifies that an employee has to specifically request a religious exemption instead of assuming that a faith-based objection is signaled by their behavior or clothing.

The updated guidelines essentially codify the intent of a mandate imposed by a private-sector employee, providing more legal protection to a business that adopts one.

The religious exemption was of particular concern to foodservice operators and other employers because it depended almost entirely on the assertions of employees. The EEOC’s updated guidance still requires an employer to consider those requests for exemptions, but provides an out for businesses that would be walloped by excessive passes.

The EEOC said it was prompted to update its guidance because “many employers are requiring employees to be vaccinated against COVID-19 as a condition of their employment.”

It also comes as the Biden administration is preparing to impose a nationwide mandate that all workers at companies employing at least 100 people either provide proof of being vaccinated or provide weekly negative COVID tests.

The White House has not said when the regulations will be issued and imposed, but the administration announced Friday that all companies doing business with the federal government will need to require the inoculation of their workforces by Dec. 8.

In addition, a first draft of the rules were reportedly presented by the U.S. Department of Labor to President Biden more than a week ago, and the president said in an off-the-cuff remark to a press gaggle that he expects the mandate to be imposed “soon.”

Stakeholders are already recommending tweaks in the mandate plan that Biden announced in broad terms on Sept. 9. The National Restaurant Association, for instance, has advised the administration to accept negative tests in lieu of vaccinations only in narrowly defined circumstances.

“A rule that provides for widespread opt-outs by employees will not accomplish the goal of increased vaccinations,” Shannon Meade, VP of public policy and legal advocacy, said in a letter to a White House official.

Biden’s nationwide mandate, which is in the form of an emergency executive action, assigns enforcement of the requirement to the Occupational Safety and Health Administration (OSHA), which falls within the Department of Labor. But the EEOC would have jurisdiction over matters that pivot on employees’ civil and workplace rights, including those that prohibit discrimination against people with physical impairments or maladies.

In announcing how it will read its obligations under private-sector mandates, the EEOC noted that state or local laws could conflict with its guidelines. Those discrepancies would need to be ironed out through negotiations, the agency indicated.

Correction: The original version of this story incorrectly stated the EEOC's standard for "undue burden."  That terms applies in this instance to any cost above a "de minimis" or minimal expense. The standard is actually lower than the erroneously stated one of "significant difficulty of expense," the standard for religious exemptions under the Americans with Disabilities Act.