Tulane University this month opened a two-story eatery in its new Commons building on campus, which houses the school’s Newcomb Institute.

To accommodate students seeking a place to meet and study, The Dining Room at the Commons remains open until 2 a.m., though traditional dining hours end at 10. Meatless options are available at each concept in the eatery, which seats 1,000, according to a press release. 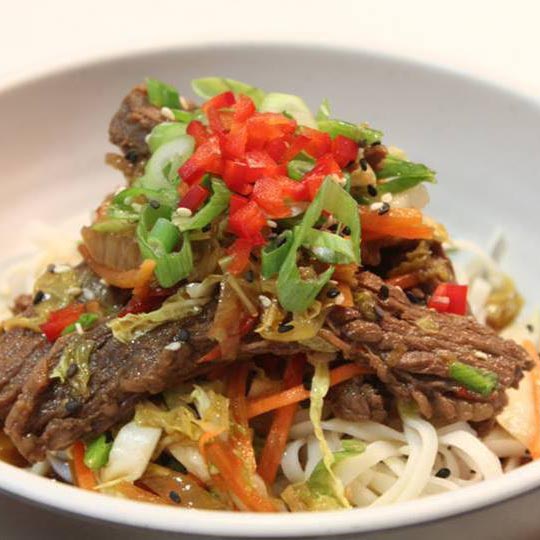 The Dining Room’s featured concepts include:

“[Eating together] builds relationships, strengthens bonds, mentally nourishes us, and serves up memories for a lifetime,” said Patrick Norton, senior vice president and chief operating officer at Tulane University, in the release. “That’s what the Commons is all about—fostering intellectual and interpersonal community at Tulane.”