Foodservice facilities nationwide should immediately stop serving romaine lettuce in any form and throw away all unused supplies of the green because of possible E. coli contamination, the U.S. Centers for Disease Control and Prevention (CDC) said in a bulletin issued around midday Tuesday. 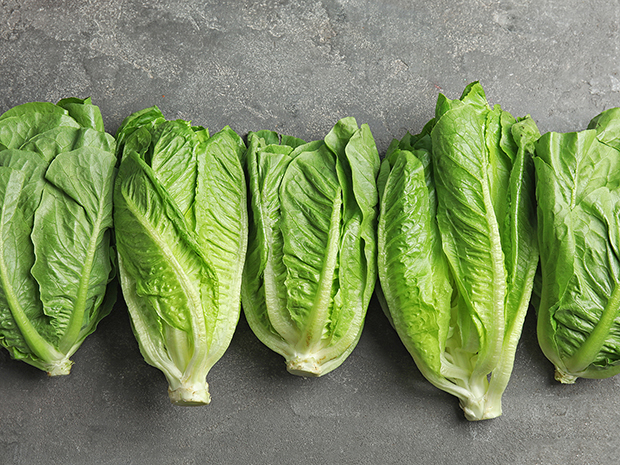 The agency issued the alert after 32 people in 11 states were sickened by E. coli O157:H7, a potentially lethal form of the bacteria. Similar warnings were broadcast by a number of state health departments and the CDC’s counterpart in Canada, where 18 people have been sickened in two provinces. Thirteen people have been hospitalized.

The contaminations were believed to have occurred between Oct. 8 and Oct. 31. A widespread outbreak sometimes goes undetected for days or weeks because the cases are initially viewed as isolated incidents.

The warning extends to romaine in any form—whole head, chopped or mixed with other greens. It also applies to any brand or supplier.

The CDC noted that the “fingerprint” of the E. coli detected in recent weeks matches the DNA makeup of the version that was found in leafy greens in 2017, but not in the romaine lettuce that sickened about 200 people in April and May. Five people died in that outbreak.

That contamination was eventually traced to Yuma, Ariz., one of the nation’s major sources of romaine. Authorities said the E. coli had been found in the water of a canal serving the area. They were not able to determine how the pathogen got into the water.

The CDC issued an across-the-board warning against selling and eating romaine at that time.

The agency acknowledged that it is still learning about the scope and possible cause of the outbreak disclosed today.