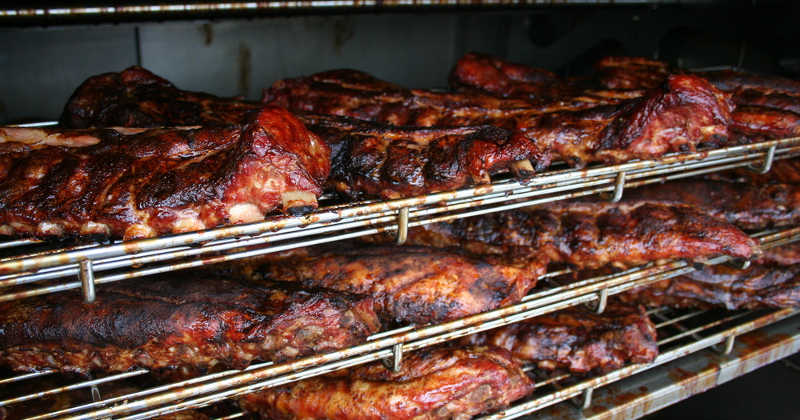 The newest piece of foodservice equipment at Greenville County Schools in Greenville, S.C., will allow staff to serve up Southern favorites on a large scale. Once it’s finished being constructed in October, the district’s gas-fired, wood-burning smoker will play a starring role for the nutrition department’s new barbecue team.

“I can do I think 60 pork butts, 60 racks of ribs, around 70 or 80 whole chickens on it and at least 20 whole beef briskets,” says Director of Food and Nutrition Services Joe Urban, who got the idea for the team after reading an article about barbecue teams and competitions that take place in Texas.

“I was intrigued by that,” he says, adding that he and his team are always looking for ways to push the envelope when it comes to school foodservice. Barbecue seemed like the next logical step.

“People tell you that this is school foodservice, you can only do this, and you got to stay in this little box,” Urban says. “So, early on, we understood that the challenge for us to be innovative and adventurous in what we do is just to say there is no box. Once you get rid of that, thinking that school foodservice has to look a certain way, then the challenges become less and less.”

Urban plans to have the smoker, which is attached to a trailer, rotate to different schools weekly to provide an alternate meal option for students.

Brisket, St. Louis ribs, pork butt and whole chickens are just some of the choices that will be featured. Urban says they’re also looking into preparing seafood and vegetarian dishes. 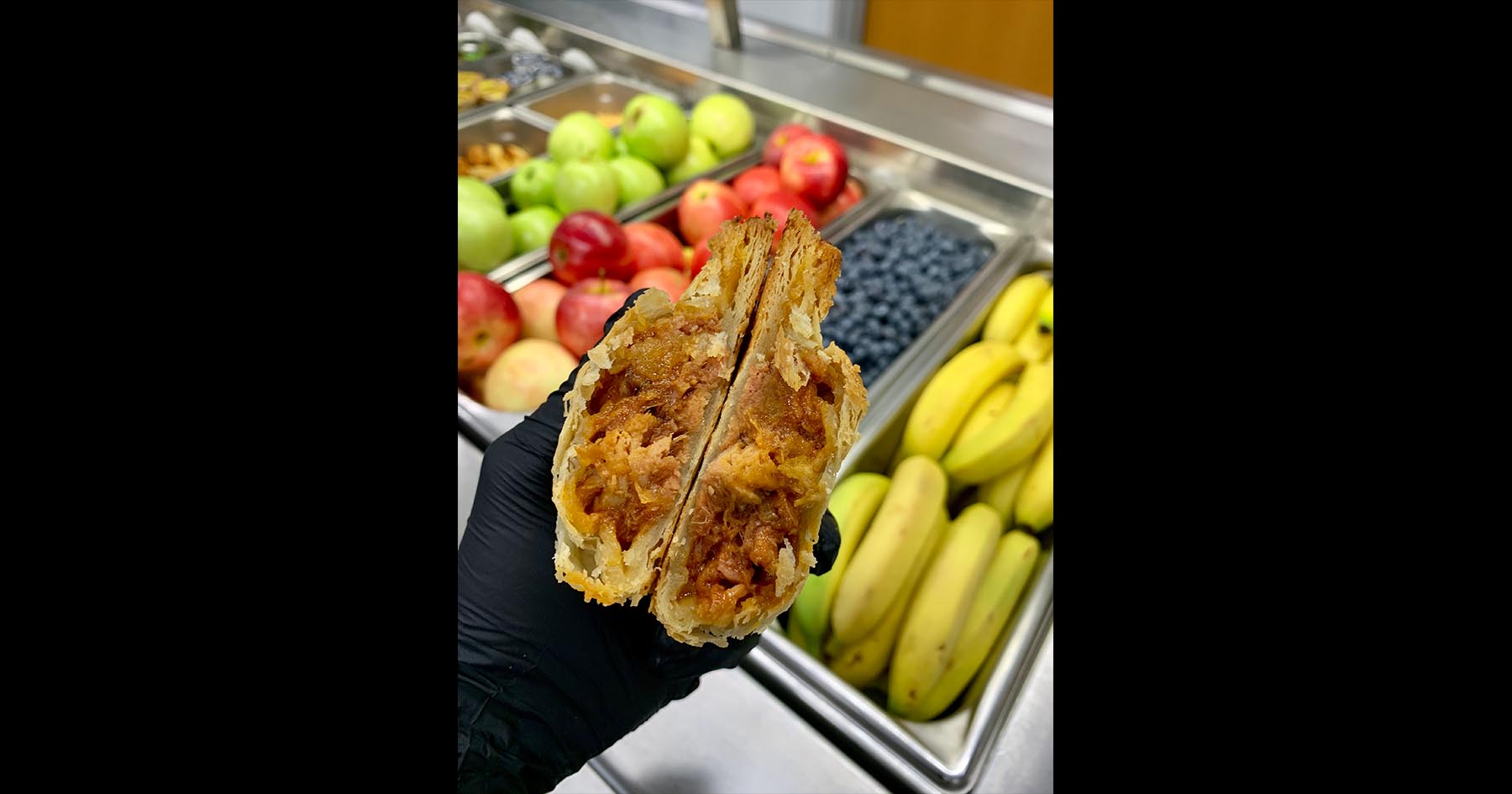 “The most important thing is that we want to provide our kids the highest-quality food as possible,” he says, noting that ingredient sourcing was one of the only challenges to getting the barbecue team up and running. Urban has been working closely with his distributor to find area farmers to supply locally raised chicken and pork.

The barbecue team will be made up of about 10 school nutrition workers as well as principals and other district administrators, who will help out at certain schools on a rotating basis.

Members of the team will stand out by wearing baseball hats emblazoned with the nutrition team’s logo and the words “Greenville County BBQ Team.” Urban says the new apparel is just another way to build excitement.

“Building our brand is important [because] we believe that our brand helps us communicate to our community who we are,” Urban says. “If we're going to have a barbecue team, we thought it was important that it become an extension of our nutrition services brand. So it's just another way to promote it and get our community excited about what we're doing.” 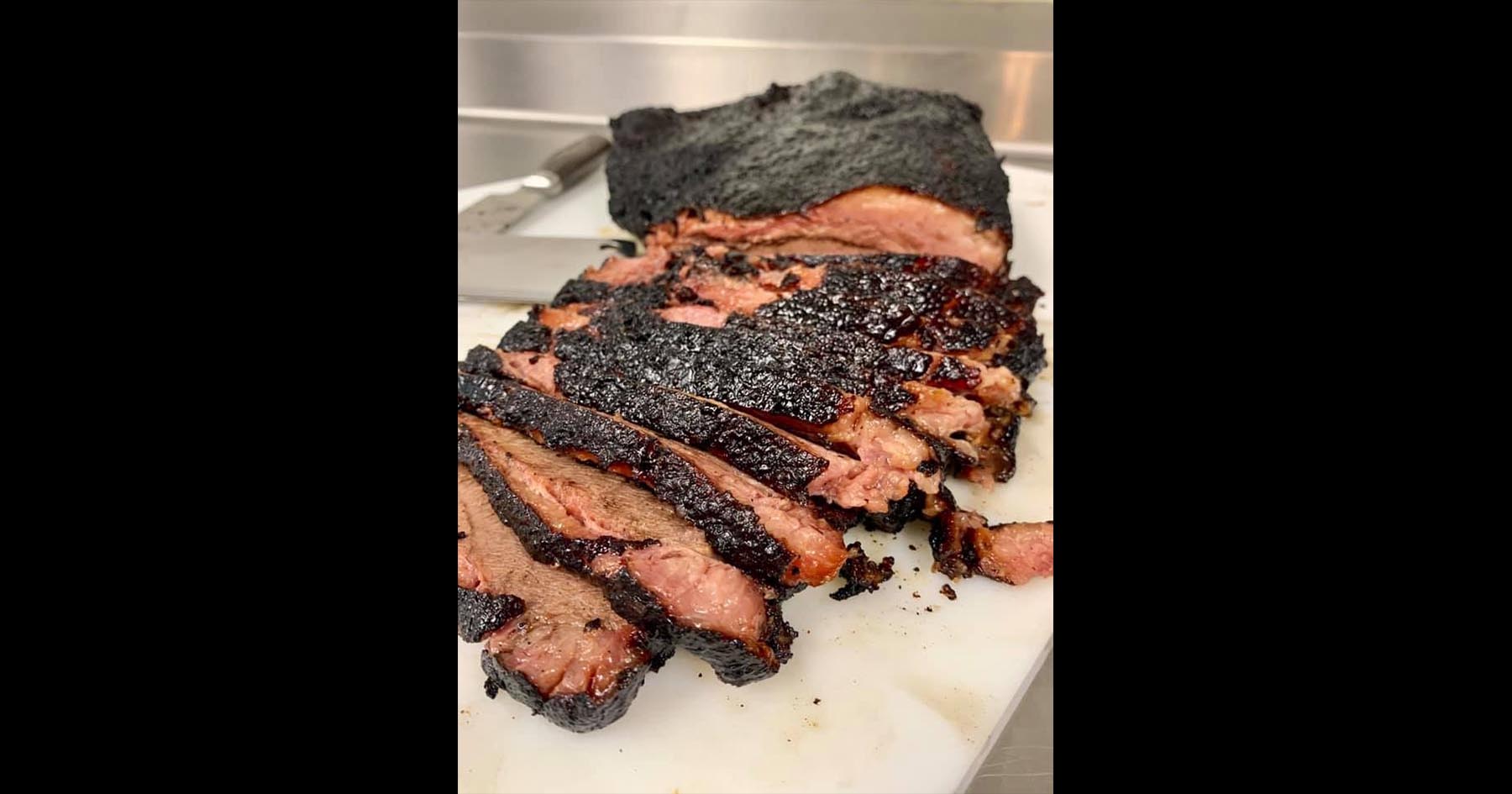 While the team won’t make its formal debut until the smoker is finished, Greenville community members were able to taste one of the new options at a local food and music festival, where a smoked pork and greens grits bowl was served for the first time. Urban and his team can’t wait to officially debut that dish for students, along with several other new items.