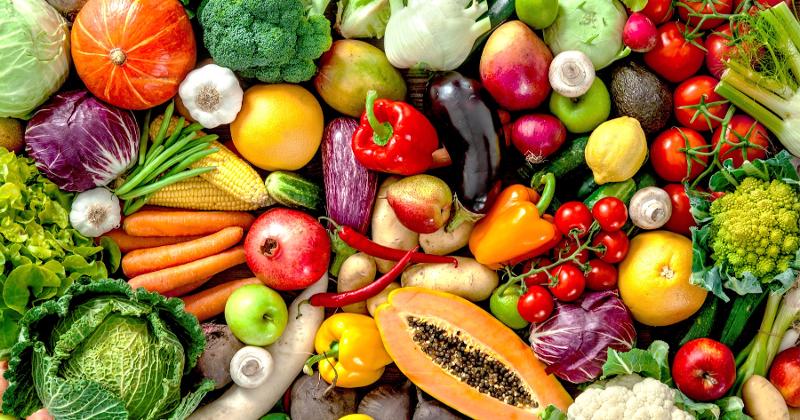 Plant-forward eating can be a hard sell in the U.S., where meat has traditionally starred in the center of the plate.

The Culinary Institute of America (CIA) and the Harvard T.H. Chan School of Public Health set out to change that mindset in 2012 with the launch of the Menus of Change Leadership Summit. Bringing ideas like “the protein flip” to chefs and menu developers, the goal is and always has been to put vegetables and grains front and center.

Presenters at the 10th annual Menus of Change summit held last week at the CIA campus in Hyde Park, N.Y., shared how to realize that goal in real-life foodservice programs—even when eaters are a bit resistant. These three ideas are ready for action.

Flavor moves diners to accept vegan food, said Christopher Williams, the chef in charge of Mean Greens Cafe at University of North Texas in Denton, which was the first all-vegan college dining hall in the country. For spaghetti carbonara, hebrines seitan to create a plant-based version of Black Forest ham, then cuts up bits to throw into a sauce made with coconut milk, black salt (to mimic egg) and nutritional yeast. “We do 340 batches a week of this dish, and only 5% of the diners are vegan,” Williams says. “They come into Mean Greens the first time out of curiosity, but flavor moves them to come back.”

Williams is not afraid to use the word “vegan” as a label, but some consumers are turned off by the term. “Don’t call it vegan, vegetarian or healthy, just describe the dish in tempting language,” says Daphne Altema-Johnson, program officer for food communities and public health at the Johns Hopkins Center for a Livable Future. Play up the flavors and ingredients used in the item, tell a little of the story behind a recipe and provide a cultural reference, if possible.

Speak less and taste more, says Brian Kateman, executive director of the Reducetarian Foundation and lead producer of the documentary “Meat Me Halfway.” Hand out samples of a dish for diners to taste, and they’re much more likely to take a meal-sized portion. And make sure to use salt, fat, spices and sauces when cooking plant-based items to enhance the flavor. “Don’t take the health aspect too far,” he says.