This is the second and final installment in FSD's latest Anatomy of a Renovation series, which follows how MU Health Care redesigned one of its eateries in light of the pandemic.

With its grab-and-go operation for essential workers going smoothly, Executive Chef Rocky Dunnam and the rest of the dining team at MU Health Care in Columbia, Mo., focused next on how they could reinvent The Grill’s serving area, which contained a grill concept, a cafeteria-style buffet line and a salad bar.

Though faced with a tight budget and COVID-19 safety restrictions, the team worked to transform The Grill into an eatery that would excite diners and also work well in a post-COVID-19 world. Here’s a look at how the dining team transformed each of the stations and their offerings.

As its name implies, The Grill station was the focal point of the entire eatery. Dunnam and his team knew that they couldn’t completely rebrand the station since it was so popular with diners, but they did want to give it a facelift.

The team removed the station’s double-stack convection ovens, added a four-bay fryer, and replaced the charbroiler with a flat-top grill for “a very street, maybe a food truck sort of vibe,” Dunnam says. 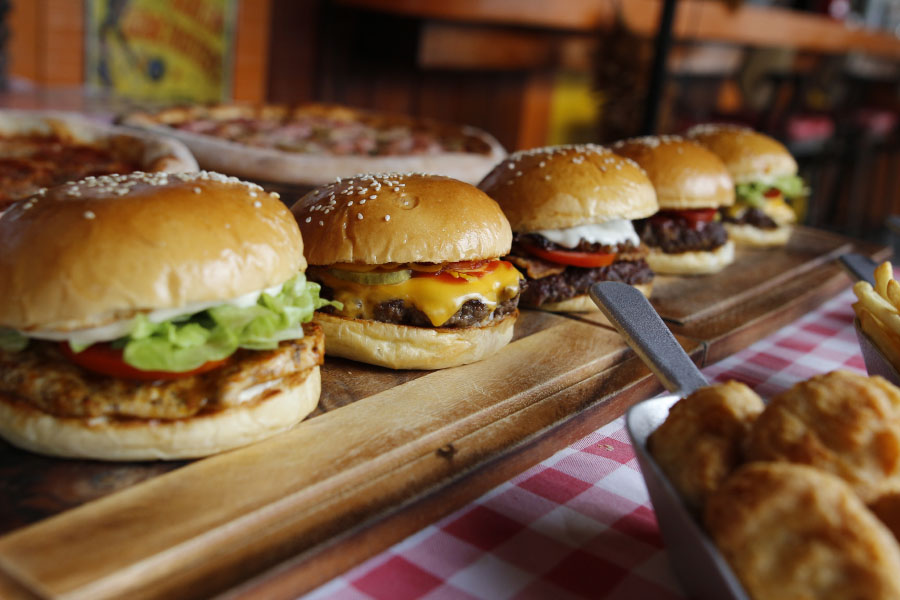 Two separate concepts were developed for the grill station to play up its new atmosphere: one featuring smashed burgers made to order on the flat top and the other, street tacos.

“We've seen a lot of success nationwide with that [burger] concept,” says Dunnam. “It's very simple, and it can be done very efficiently. So now we've got several specialty burgers and then obviously your plain everyday cheeseburger.”

Diners also can get a variety of traditional sides such as french fries, onion rings and sweet potato tots.

For the taco portion, much of the slow cooking will be done in the back kitchen, but a majority of the prep work will be completed in front of diners. “We're able to do the assembly and the actual firing of those tacos directly from that station, similar to what you would see on a taco truck,” says Dunnam.

The grill’s old buffet line was set up similar to a Golden Corral, where diners could go down the line and serve themselves. Knowing that self-serve wasn’t an option anymore due to COVID-19, the team closed off the front of the buffet while keeping the back side open, giving easy access to the back kitchen.

The station now features two different menu items that rotate daily and are served by the dining team to guests. Offerings revolve around homestyle comfort food, such as chicken fried steak with mashed potatoes and green beans.

“We had to really condense and streamline the offerings from that specific station because obviously it's no longer a buffet line, says Dunnam. “It's just really hyper-focused to a specific menu.”

Just like the buffet line, the team knew the salad bar could no longer be self-serve.

Not wanting to get rid of the concept entirely, they decided to close off both ends of the bar and transform one of them into a we-serve-you salad bar. The concept now mimics fast-casual salad concepts such as Sweetgreen where diners can choose from several specialty salads made to order or customize their own.

“You can come in and we've got these salads that we can build for you,” says Dunnam. “Or we can put together your salad, and we just cost that on a per ounce basis just like you're going through the salad bar yourself. The only difference is our guys are making it.” 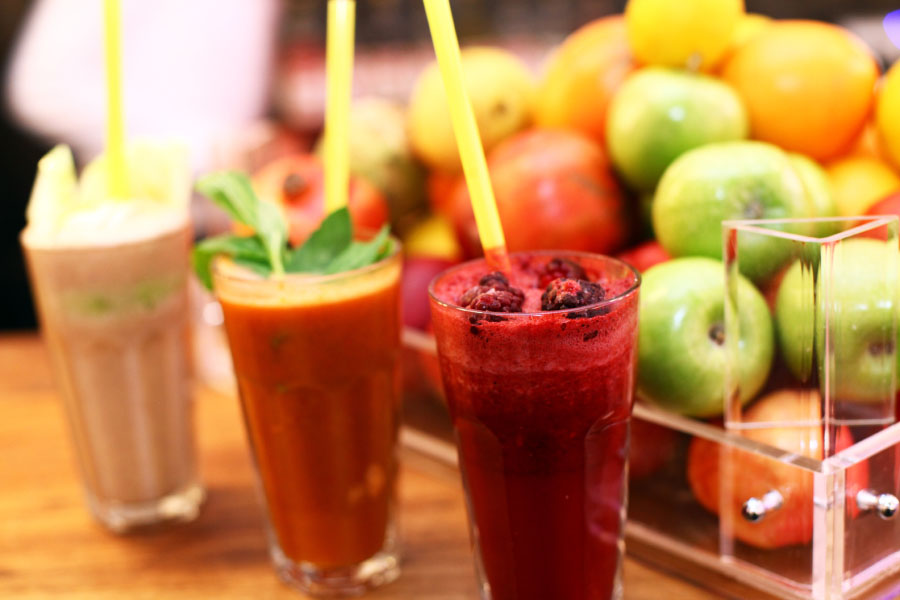 In an effort to utilize every bit of space, the team also transformed the area near the salad bar that held plates, silverware and condiments, which will be home to a full-service smoothie concept.

“We decided that we would just build a really quick half-wall, and in building that half-wall, it was actually just a continuance of the project where we blocked off half of the salad bar,” says Dunnam. “The space then lended really well to our new smoothie bar.”

Reimagining an eatery for the new normal

With the pandemic surging, foodservice operations get creative yet again