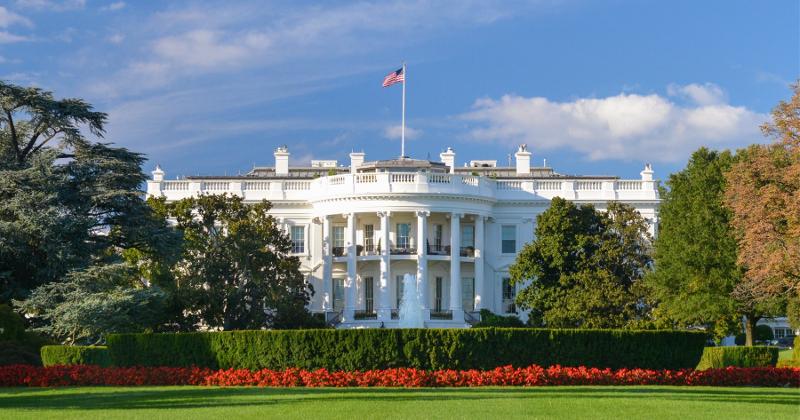 Foodservice management companies that bid for a federal contract will as of January be required to guarantee workers at the proposed facilities a wage of at least $15 an hour to stay in contention.

Contractors will also be required to set that pay floor as part of any contract extension, according to an executive order issued Tuesday by President Biden.

If the facility up for bid has full-service operations with tipped employees, prospective managers must agree to phase out their use of the tip credit and directly pay all employees the full minimum wage by 2024.

Currently, contracted operators of a federal feeding facility are required to pay workers at least $10.79 an hour. Servers, bartenders and other employees that are traditionally tipped can be paid $7.65 an hour if gratuities make up the difference between that cash wage and the $10.79 minimum.

In releasing the executive order, the White House noted that the new rules would apply to all contract feeders with a federal contract, including those that supply foodservice to the military. The administration also noted that cafeterias that offer meals to government employees would also be covered.

The executive order follows a thwarted effort by President Biden to raise the national minimum wage, currently at $7.25 an hour, to $15 an hour through the American Rescue Plan, the $1.9 trillion COVID relief bill signed into law in mid-March. The increase was approved by the House of Representatives but was stripped out of the Senate provision of the bill because of Senate parliamentary rules.

The White House argued in an analysis of the order that the wage increase will eventually help contractors by cutting turnover and helping margins. It cited research that shows every $1 of a wage increase brings a return of $1.50 in increased productivity and lowered costs.

U.S. Senate votes to stave off federal wage increase during the pandemic