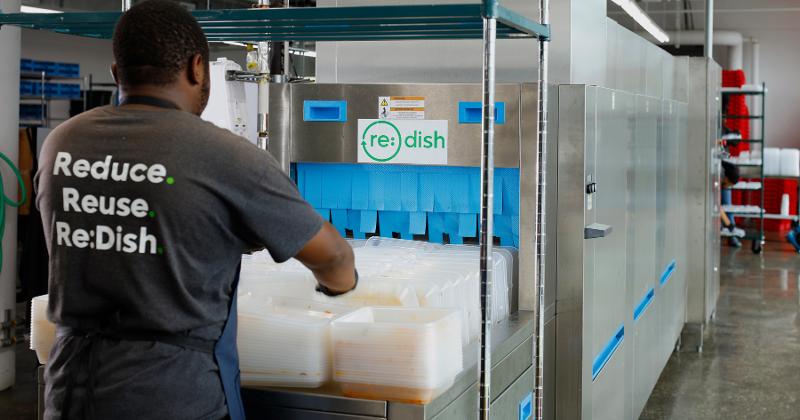 School in the Square has replaced all of its single-use containers with reusable alternatives. / Photo courtesy of Re:Dish.

School in the Square (S2), a Pre-K through eighth grade charter school in New York City, has recently partnered with Re:Dish to eliminate single-use disposables in its schools. Through the partnership, S2 has replaced all of its single-use containers with reusable versions.

The program will divert 216,000 containers from landfills and reduce 23,689 kg of CO2e emissions, according to a statement.

Carrie Amon, founding principal at S2, said that the switch was motivated by an effort to produce less waste and to provide students with a learning experience.

“By using reusable containers, we’re able to eliminate single-use packaging material used, which in turn reduces the amount of waste sent to landfills,” Amon said. “Sustainability projects have always motivated and inspired our students, and we wanted to introduce them to a program that makes a difference and teaches the value of reusables and environmental protection at an early age.”

The reusable program was first implemented by educational programming to ease transition challenges. S2 introduced the program by having teachers and staff sing and dance while demonstrating how the process would work.

Additionally, on the first day of school, students were shown where they should put their trash and containers. Re:Dish team members also visited the campus to provide educational materials outlining the program. 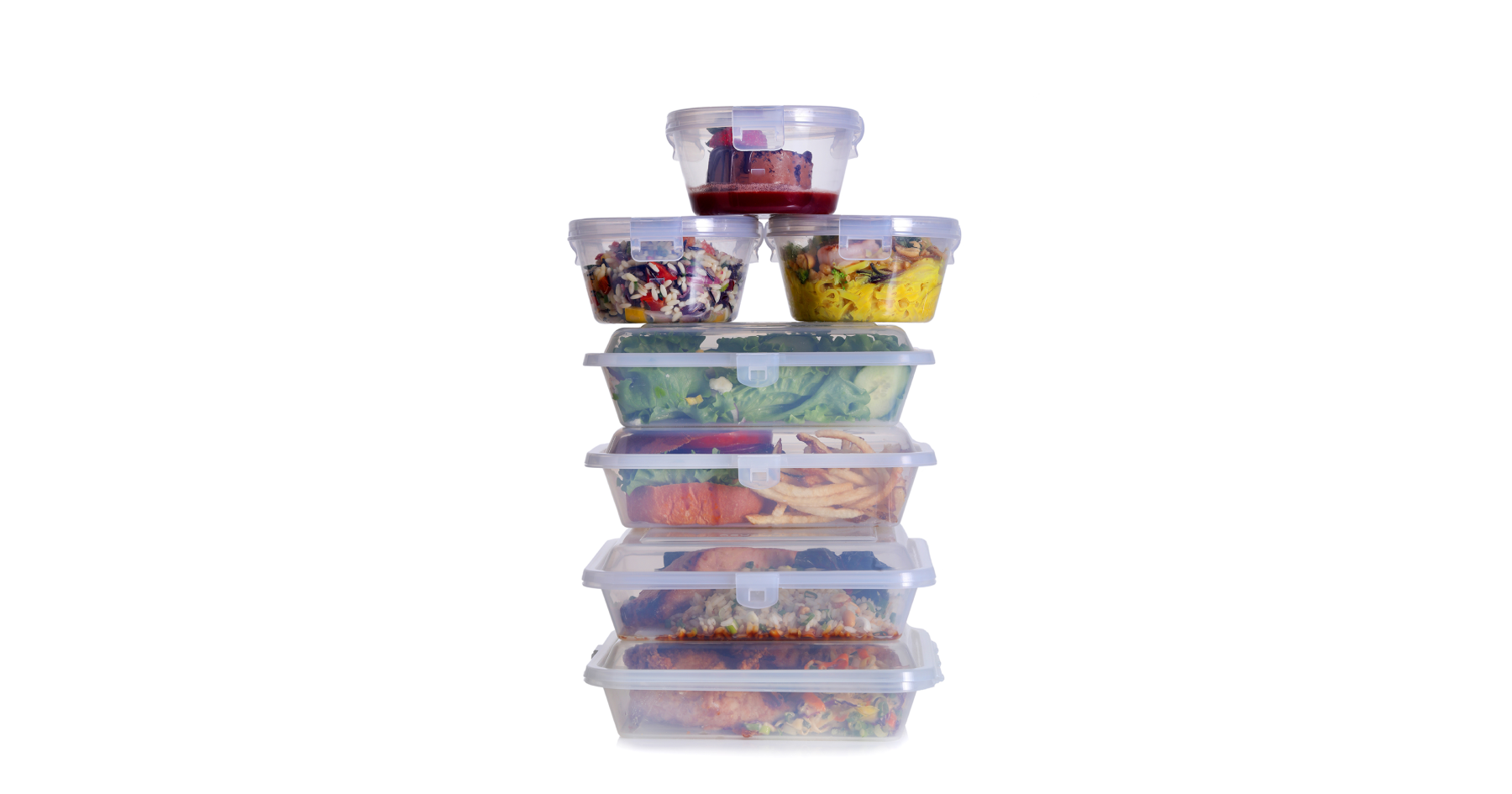 The program will divert 216,000 containers from landfills and reduce 23,689 kg of CO2e emissions. / Photo by Visko Hatfield.

“To include parents in this great initiative, we held a family council meeting at the end of September, where we informed them in greater detail about the Re:Dish program,” said Amon. “We're also looking for ways to more effectively illustrate to students the overall impact they’re making by showing them how much trash we would have otherwise thrown away and how much of a difference the program is actually making as the school year goes on.”

Amon said that while students have been very receptive to the program so far, there has been a learning curve.

“Having the students follow the guidelines, especially the middle schoolers, was challenging at first, but they are already getting more acclimated with the program and are excited to participate,” she said.

The transition was easier for the younger students, according to Amon.

“On the other hand, the process with the elementary schoolers has been seamless. The Re:Dish program has already generated a lot of enthusiasm and has been successful in reducing waste and promoting sustainability on campus,” she said.

“Butter Beans, who supplies our school's meals, is also working with Re:Dish to support our efforts by using Re:Dish containers for some of the prepackaged foods we provide, reducing the amount of other plastic products we previously used,” she said,  “With the implementation of the program, students are becoming more aware of the importance of recycling and reducing waste, and they carry that forward in their daily lives.”

Re:Dish also offers a program called DishTrack which tracks each container used and provides environmental impact data to the operation.

“DishTrack is the software that we built over the last few years, and what it does is it allows us to track every container, but more importantly for our clients, it gives them all of the impact data in whatever time frame in real time that they want,” said Re:Dish founder and CEO Caroline Vanderlip, “It will then tell you the waste eliminated, the carbon emissions reduction and the water reduction for those containers that were collected today. It’s a constant reinforcement if you will, around the sustainability component of the program. And then secondarily, DishTrack is an inventory management system.”

The inventory management system allows clients to see what was picked up and dropped off each day, ensuring they don’t run out of reusable containers.

According to Vanderlip, using reusable containers instead of disposable ones offers an opportunity to lessen a foodservice operation’s environmental impact.

“Most of the energy and water used in manufacturing foodservice packaging is done at the manufacturing level. It’s a significant amount of waste and therefore reusables not only don’t use that water and energy but also don’t deliver all that waste into landfills, “she said.