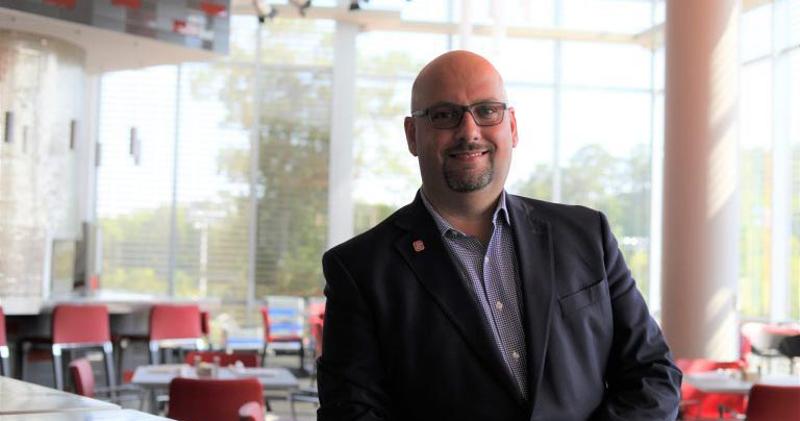 Shawn Hoch has been officially appointed senior director of hospitality services for North Carolina State University after holding the position on an interim basis.

In this role, Hoch will oversee dining services at the Raleigh, N.C., university, where he spent eight years as an associate director for the dining program.

“[Shawn’s] work to build a strong culinary program at NC State, including mentoring many chefs to reach their CEC certification, has created a culture truly passionate about food,” Rich Berlin, associate vice chancellor for the school's Campus Enterprises division, said in a statement. “This ongoing commitment to the culinary arts combined with his experience with facility design and construction will be important cornerstones for Dining’s future development.”

IFMA Silver Plate winner Randy Lait held the hospitality director position for many years before transitioning to his current role as senior director of administrative services.

Lait, who was named an FSD Foodservice Operator of the Month in 2014, will retire from the university in late January to focus on a menu analysis business that he began with former NC State Director of Nutrition and Wellness Lisa Eberhart.