Around three years ago, the nutrition team at San Gorgonio Memorial Hospital in Banning, Calif., set out to improve the health of people beyond its patients.

“Our call was for us to look at how can we make a healthier community,” says Chief Clinical Registered Dietitian Jean Kielhold. The hospital offered to participate in a Public Hospital Redesign Incentive and MediCal (PRIME) program, which challenged and incentivized its team to come up with initiatives that would help tackle obesity in Banning, where 23.4% of the population is below the poverty line, according to the U.S. Census Bureau, and amenities such as a local farmers market did not exist.

Since then, the foodservice team has worked to transform the health of those inside the hospital—and out.

The nutrition team established a two-pronged approach that expanded the number of healthy meals served in the hospital’s cafe as well as implemented community initiatives such as a weekly farmers market and cooking classes, both of which are open to the public.

Kielhold started with a class solely focused on obesity due to the PRIME goals, but quickly saw that students required additional instruction: “I found that they needed more than just weight loss—they needed ideas on how to cook and what to cook and how to use a budget.”

She did some research and decided to instead teach a government program called Eat Well, Be Active, which included further information on topics such as cholesterol intake and cooking on a budget.

Families with children have their own cooking class, Strong for Life, in which kids work with their guardians to create healthy snacks and meals. “The kids get some hands-on fun with food, and the parents get all kinds of ideas on how they can incorporate five fruits and vegetables a day,” Kielhold says. 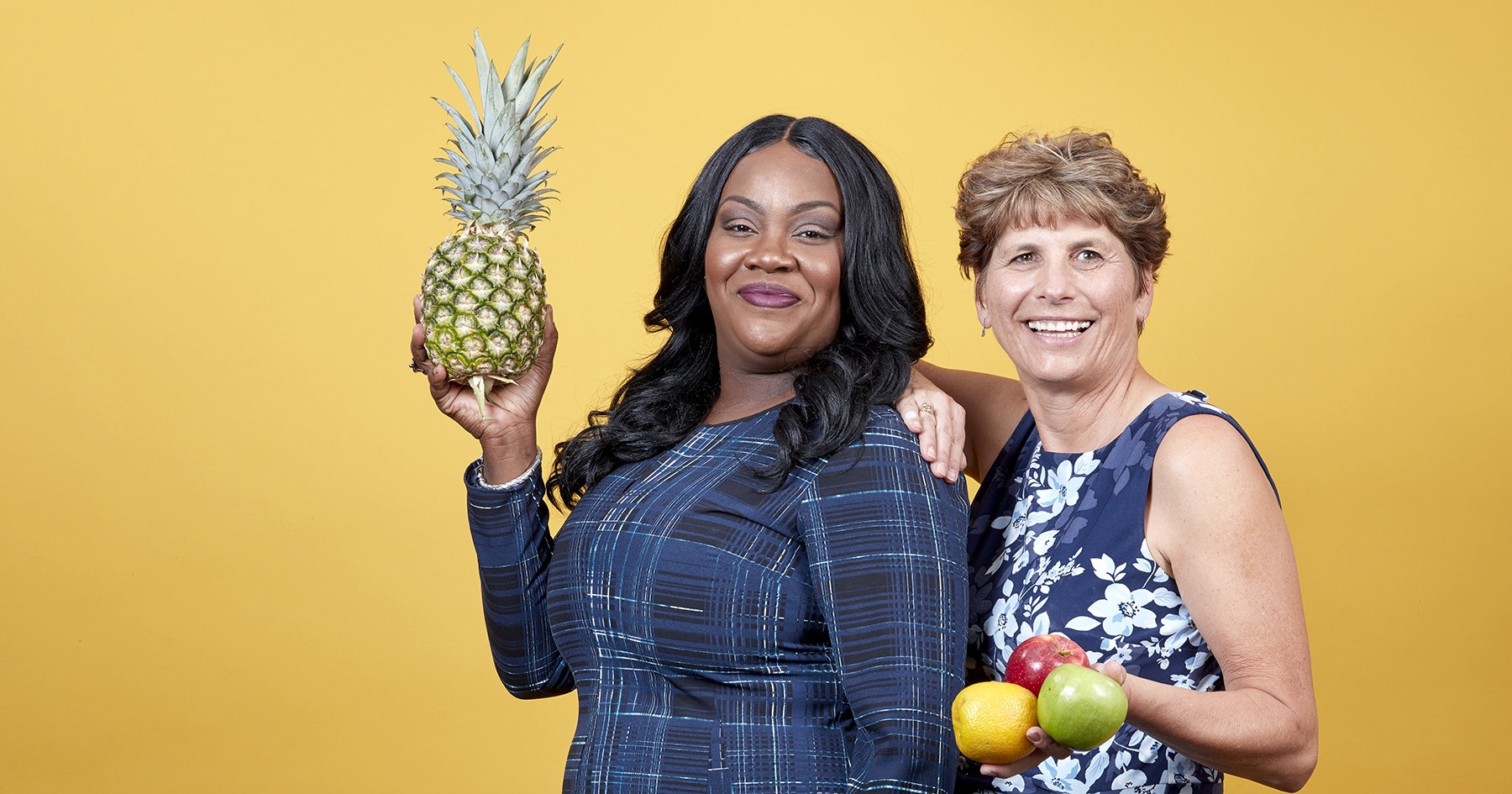 The classes’ success led the nutrition team to expand its instructional outreach. Kielhold now visits the hospital’s behavioral health facility, located 40 minutes from its main campus, to host lunch-and-learn events with food tastings around a nutrition topic. She also has begun setting up a monthly instructional booth at the local Women, Infants and Children (WIC) Food Center.

Part two of the initiative sought to transform the hospital’s cafe into someplace healthier.

“We really wanted to focus on marketing healthier [produce], so we redid all of our art on the walls to be fruits and vegetables,” says Director of Food and Nutrition Services Lakeisha Hawthorne. In addition, the team redid the wall and floors, and added free water in soda machines, as well as infused water and a larger salad bar. “We made it feel like more of like a welcoming place where people can come and relax,” she says.

The menu also got a makeover. To spur better choices, San Gorgonio began selling select wellness meals for just $5, which include an entree such as a salmon burger served with a side of vegetables, a fruit and a choice of yogurt or milk. It also partnered with a local food hub that supplies the hospital and an area school district with ingredients from nearby farmers.

“Our prices are very affordable for staff because they have a discount, but we wanted to make sure that we offer [healthy] meals that not only the staff can afford but that people in the community can come in and afford,” Hawthorne says, adding that staff have shared how excited they are about the expanded healthy options.

"I think even after this is over, we want to continue to strive to have a healthier community and do whatever we can do outreach-wise." —Lakeisha Hawthorne

Diners also have access to a basket of seasonal fruits at the checkout, which are available for 50 cents. In the future, the team hopes to offer a free piece of fruit to every child who visits the cafe.

Their progress so far couldn’t have been achieved without the support of employees, who were involved from the beginning, Hawthorne says. Each week, she holds a team huddle during which employees are encouraged to share their thoughts about anything on their minds, including giving their co-workers a shoutout—something Hawthorne says has boosted employee morale.

During this time, staff are also encouraged to give feedback on any upcoming health initiatives they plan to roll out. “I'm listening to everybody's opinions because I really think that we couldn’t have made all the change and all the transitions that we have without their opinions, without their feedback and without their help,” says Hawthorne, adding that PRIME has inspired the team to build upon their community engagement.