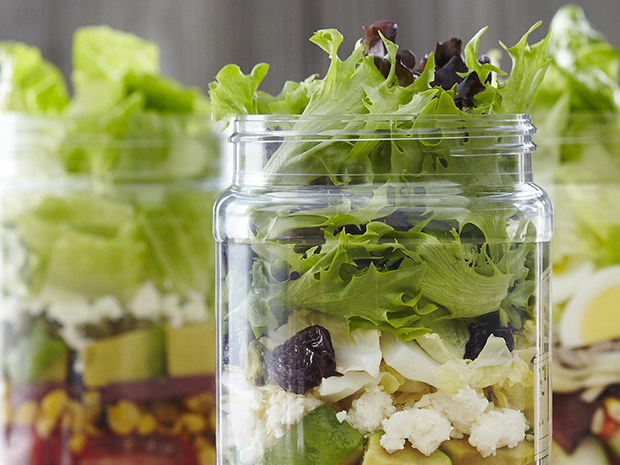 The company, founded in 2013, currently operates 185 vending machines in Chicago and Milwaukee, primarily in office buildings, hospitals, colleges and universities, and drug stores. It also runs a stand at a food hall in Chicago.

Another 225 vending units are slated to be up and running by the end of the year, Farmer's Fridge founder and CEO Luke Saunders told the Chicago Tribune.

The funding round, led by Innovation Endeavors, will allow Farmer’s Fridge to add employees as well as some 400 to 500 locations across the Midwest by the end of 2019, according to the newspaper report.

“The learnings that Farmer’s Fridge leverages are not one-time; using a robust data infrastructure, machine learning, and automation, the team can constantly experiment and drive agile development of both hardware and software,” according to an Innovation Endeavors post announcing the investment. “In a world where less than 5% of vending machines have systems to track inventory, the Farmer’s Fridge team is light years ahead of the pack.”

The salad refrigerators are a good fit for “the millions of locations with a desperate need for healthy food … [that] don’t have enough traffic to support the overhead of a restaurant,” the post said.