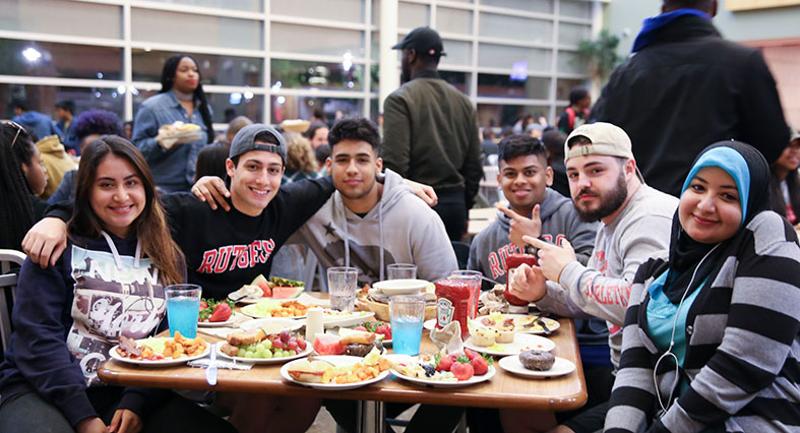 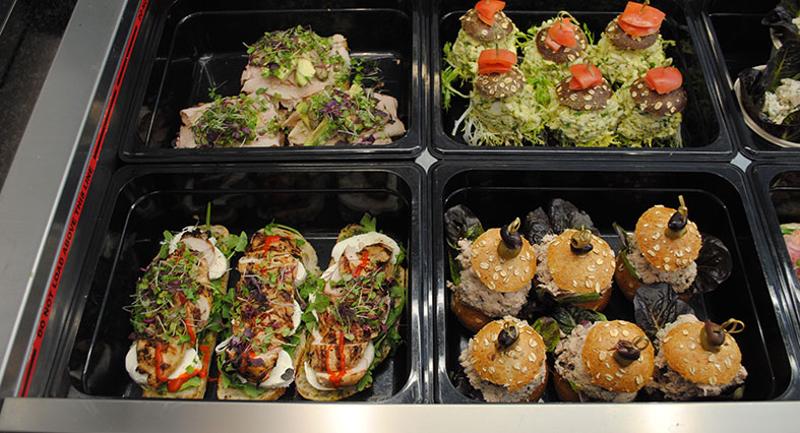 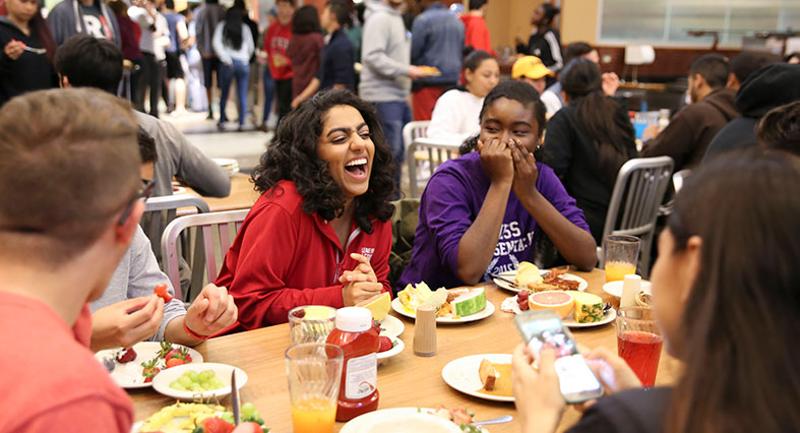 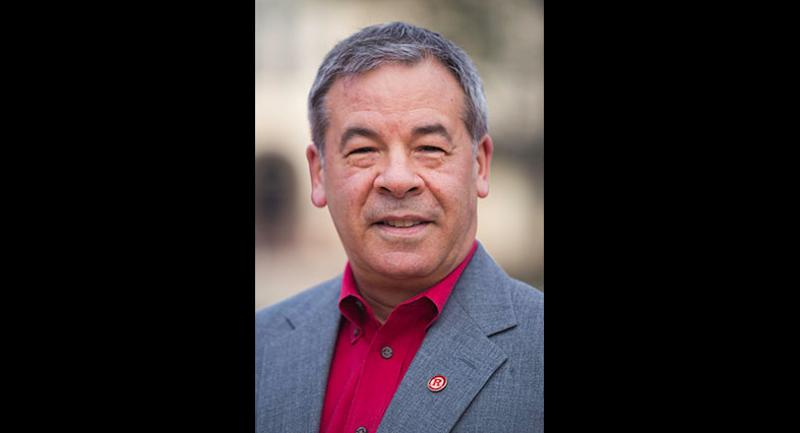 By now, it’s clear the push for more healthy and sustainable food is no fad—it’s a movement. So Rutgers University Dining Services decided to move the needle in a new way: its takeout program.

“Students today are savvier than I’ve ever seen in my 28 years in foodservice,” says Joseph Charette, executive director of Rutgers University Dining Services in New Jersey. “They want to know everything: how the animals and the land are treated, how far the food traveled, whether there are herbicides or pesticides or GMOs. And you’d better be able to tell them.”

“Takeout menus are typically one of the un-healthier offerings, so we thought we could make the biggest impact there,” says Nicholas Emanuel, director of operations. “We wanted to start small and see how it went, but it was a big undertaking in that we just threw the whole menu out to start fresh.”

To the team’s amazement, takeout sales increased 20% with the healthier menu. Even more surprising: Charette “assumed the added business came from our surrounding operations, but I checked and none lost any traffic.” The takeout menus were simply attracting more customers, not cannibalizing eat-in sales.

“I think the response was just so positive that word spread around campus,” Emanuel says. “Our intention wasn’t to save money; it was to keep people healthier. But the focus is on good food that happens to be healthy. Yes, their fried hash browns were gone, but they didn’t miss it when they could enjoy a well-seasoned sweet potato hash instead.”

Given the success, Rutgers Dining—one of the largest C&U operations in the country—is planning to roll out healthier takeout menus to all dining halls by the end of the fall semester. After scaling and over time, Charette expects the menu revamp will also result in cost savings.

“Operationally, you’re talking about a much more labor-intensive line. Everything is cooked from scratch, and that takes more time and skill,” Charette says. “But on the food side, a pound of chickpeas costs less than a pound of beef."

The increased labor and lower food costs result in “pretty much a wash at this point,” Charette says. “But as this becomes more scaled on campus, I think chances are good we’ll be able to work faster and realize some overall savings.”

“We realized pretty quickly: If we’re going to make a beautifully composed salad, why shouldn’t we offer it on both menus?” Charette says. “That way there’s only one prep line and this great meal is available to both our eat-in and takeout customers.”

The team was careful to acknowledge feedback from students, which has always been a cornerstone of the operation. Once, students approached Charette about using cage-free eggs. He explained a switch would cost an additional $8,000 per semester, which would result in meal plan costs rising by a few dollars per student. Undaunted, “[the students] went out and got 14,000 signatures of approval,” he says, laughing. “They’re passionate.”

In addition to fostering that type of open-door relationship with students, Charette recommends other operators “do their homework to stay a bit ahead of the trends before they really hit.” Rutgers Dining works closely with groups like Food Forward, which conducts trainings and helps create sustainable menu options, as well as the Culinary Institute of America. Additionally, the New Jersey Institute for Food, Nutrition and Health is located at Rutgers’ New Brunswick campus—a partnership that includes a campus cafe called Harvest, which focuses on offerings that eschew preservatives, hormones and added sugars.

“You can get so focused on making sure you have clean forks and knives for the next dinner that you never take a step back,” Charette says. “We know we need to figure out what the up-and-coming generation wants from their food.”

Staying abreast of those changes has paid off. While only 9,000 Rutgers students live in halls that require them to have a meal plan, more than double that amount buy plans annually. Over the next year, Rutgers Dining plans to launch more specialized locations, like juice bars, across campus in tune with students’ requests.

“I’m trained classically in French cuisine, and today’s students are still more knowledgeable than I ever was about food when I was young,” Emanuel says. “They’ll see something and come to us to ask, ‘Why can’t we have that?’ And our answer is, ‘Yeah! Why not?’”

Q: What makes Rutgers Dining Services’ efforts successful?
A: We listen to our students above all. We go to town hall meetings. They come in to see us several times a week to let us know what they think. We try to give them what they feel is of value. While we know students in residence halls are required to have a meal plan and dine with us whether they want to or not, we don’t treat them as a captive audience. Our approach has always been that we work for our students. We understand they’re the boss.

Smaller robots, self-delivery and more emerged during the event this week in Chicago.

Keep employees engaged and content on the job with these ideas from restaurant operators.

The university’s new assistant vice president of campus dining is excited about challenges and opportunities.

3 stealable ideas to implement at your retail locations