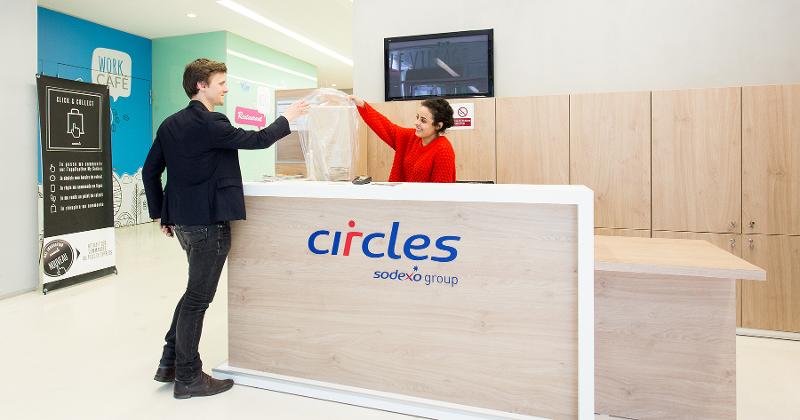 As the pandemic dragged on, Sodexo noticed a dramatic shift in the services requested by colleges, corporations and hospitals enrolled in its concierge program. And that shift revealed some interesting consumer trends.

“In March, when employees became virtual, we set up a lot of digital platforms and a call center to keep them engaged and offer support in navigating the new restrictions,” says Ronni Schorr, global vice president of marketing for Sodexo Concierge Services.

Sodexo, known primarily as a foodservice management company, debuted the concierge program, known as Circles, in 2007 as part of its Quality of Life service offerings. Clients pay for the extra perk, which provides employees and customers with a wide range of personal services aimed at boosting recruitment and retention. Those who benefit range from factory workers to college students to high-level executives.

In the past, for example, Circles helped a busy New Mexico State University student and his friends plan a senior trip to China and helped employees with cross-country moves, gift shopping and restaurant reservations. Now, it’s all about supporting emotional and physical health, says Schorr.

She and her team put together a digital work-from-home guide at the beginning of the pandemic, even creating activity guides for parents with kids. “We received many testimonials saying that those activity guides saved their lives,” says Schorr. 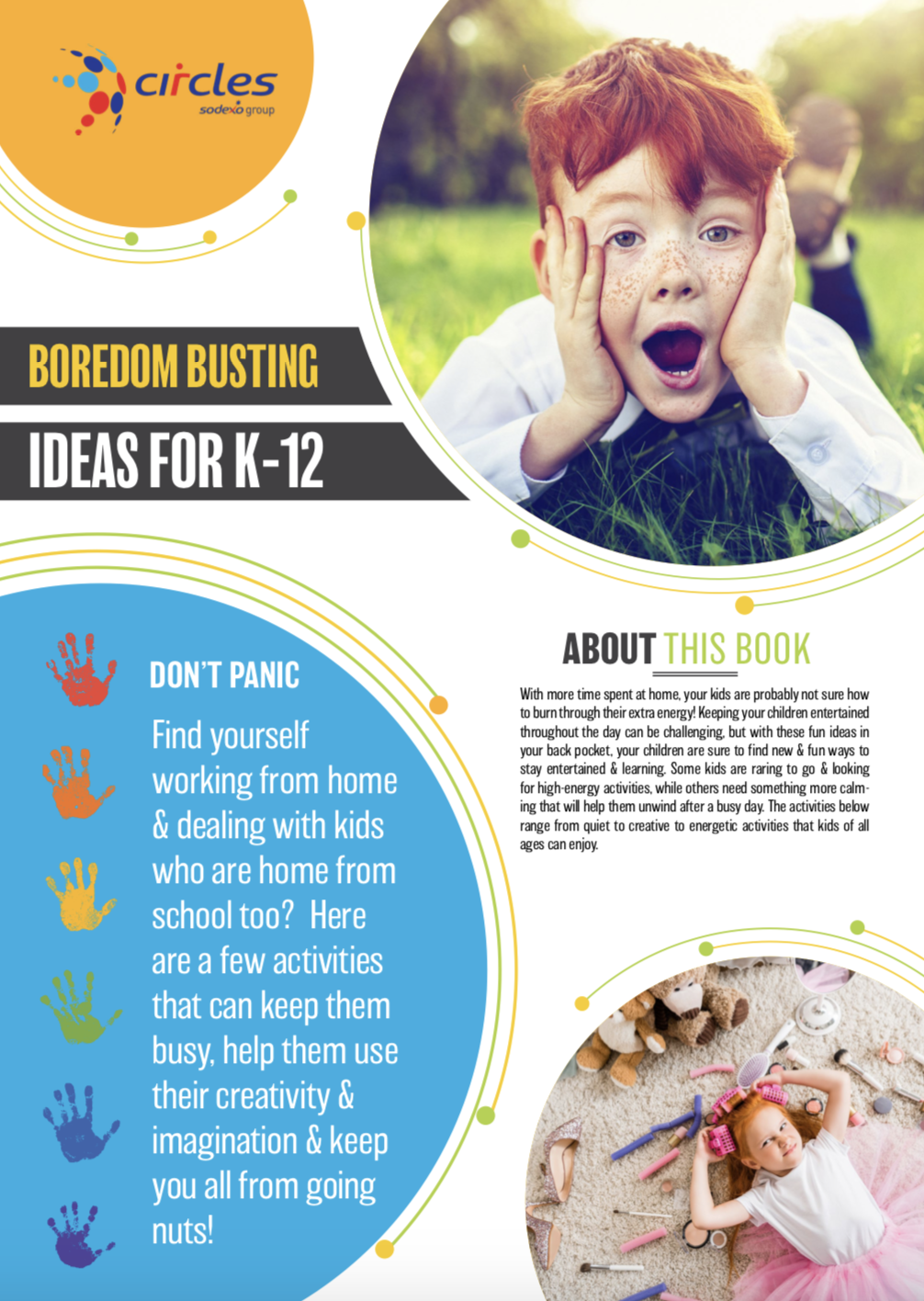 Circles also assisted with packing up dorm rooms and offices when those facilities shut down.

In April, Circles spent a lot of time canceling trips and events, taking care of airline tickets, hotel bookings and other details. As Americans continued to spend the bulk of their time in the house, Schorr began to get requests for home repair and renovation referrals. Eventually, Circles published a home repair guide.

“We were constantly asking ‘How do I bring the services Sodexo was providing to the work-from-home public?’” says Schorr. She and her team created a lot of virtual events, including yoga classes, cooking demos, book clubs, and arts and crafts—all through a digital portal. Her goal was to make people feel like part of a community and give them a chance to socialize.

As spring turned into summer, Circles moved on to staycation suggestions and recommendations for local events. Delivery and errand requests also started to trend upward, as did the need for guidance around planning virtual birthday parties and holiday celebrations. By late summer, “we saw travel come back, but for a year out,” says Schorr. “We also started getting a lot of requests for tutors for children who were learning in virtual classrooms.”

To make sure her programs are on target, Schorr tracks the top five requests on a weekly basis. That’s how she knew it was necessary to publish Circles’ annual holiday gift guide sooner than usual this year, as those requests started coming in as early as September. And very soon, staff members will be wrapping holiday gifts—another service Circles provides. 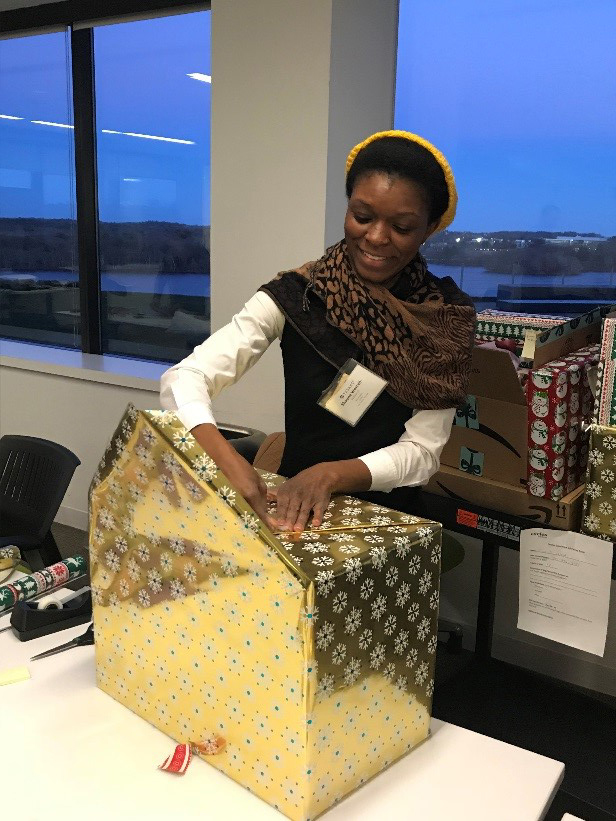