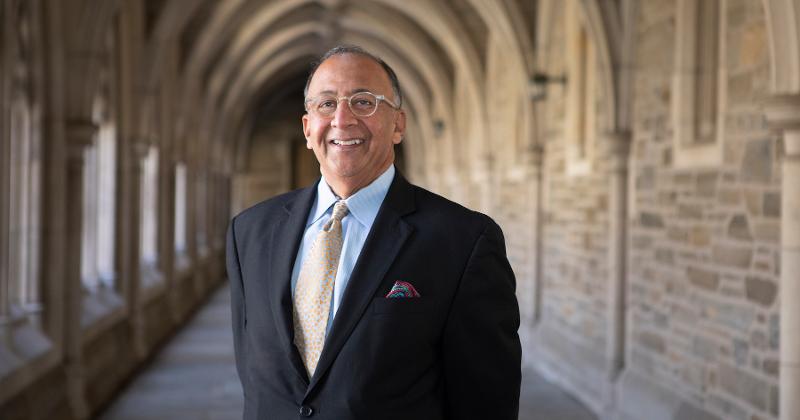 He was happily settled into life as a foodservice consultant when Princeton University came knocking. He wasn’t looking to return to campus dining, but Princeton’s vision and direction aligned so perfectly with his own, he says, that he couldn’t turn it down.

In early April, Siddiqui started his role as assistant vice president of campus dining at the New Jersey university, and after a few weeks in the position, he’s settling in and making plans for the future.

Here’s a look at what he hopes to bring to the program and how student preferences are shaping what’s offered.

As we move into the next phase of the pandemic, “the biggest thing is how do we enhance the residential experience on campus,” he says. “We want to bring that sense of community and bringing people together to break bread. … All of us are hungry for community.”

To bring this back, first and foremost is education, Siddiqui says. He’s focusing on safety, emphasizing the measures students can take and those the dining services department has in place.

Students are returning to eating in the dining halls, and come fall, takeout from these eateries won’t be an option, an effort that will encourage students to socialize and learn about each other’s cultures and backgrounds, he says.

Princeton is a very diverse campus, both in terms of its student body and its dining staff, and Siddiqui plans to embrace that.

He’s already working on a three-day program to celebrate Native American Heritage Month in November. For the event, he’ll bring in a Native American chef to lead seminars and cook dinners for small groups so that students can learn about the culture, food and traditions. 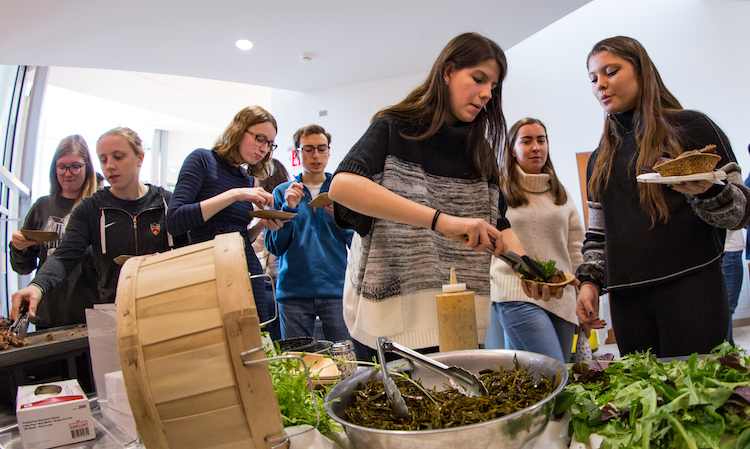 He also hopes his staff will come to the forefront and is considering chef’s table events for students and faculty. “We have staff from Morocco, Haiti, Ghana, from everywhere, and we want to share the backgrounds of our chefs and employees, their food, their struggles to come to this country,” he says. “It means a lot for students to hear that directly and for staff members to share the food they grew up with.”

Students these days come to campus with sophisticated taste buds, says Siddiqui, and his goal is to give them an authentic experience: “If you’re making a curry, make it real, not just with yellow color on it. Authenticity is extremely, extremely important to this generation.”

At the same time, if the dining services department cooks authentic food and it’s not well-liked by the students, he doesn’t consider it a waste of time. “Failure’s OK,” he says. “If we produce it and it’s not successful, we’ll move on from it. You have to try new things and have a team that’s not afraid of failure.”

Princeton’s dedication to sustainability was another factor that encouraged Siddiqui to join the team.

One of his biggest goals is to grow connections with local farmers and have a “guaranteed cash, guaranteed crop” relationship. Through this, farmers would grow produce specifically for Princeton, and the college would buy everything.

This alleviates worry for the farmer and ensures a rolling stock of healthy, local and seasonal produce for the campus, he says.

In addition to the school’s commitment, sustainability is something students push for. And that goes beyond freshness and transparency. “They want to talk to farmers and feel good about things—are people being paid correctly, do employees get good benefits?” he says. “They are interested in fairness and equality and people being treated well.” 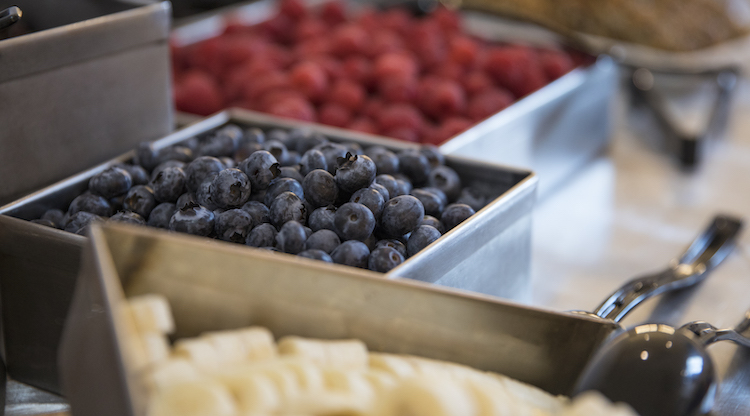 With that in mind, he’s talking to faculty members about developing sustainability education for students as well as maintaining a focus on plant-based foods. “We need to think about what we put in our bodies and how does it affect sustainability and our carbon footprint. I want people to understand the science behind it,” he says. “And the products we create must be tasty—we’re doing all we can to move towards plant-based food in residential dining and retail.”

The health of the thousands of students his team feeds daily is also paramount. With food costs rising, Siddiqui aims to teach students that it’s worth paying for good food.

“I have seen people taking care of their car engines better than they take care of their [own] engine,” he says. “You put the best gas into your car because it helps make the car run smooth and better and then drive to fill your [own] engine with processed food.”