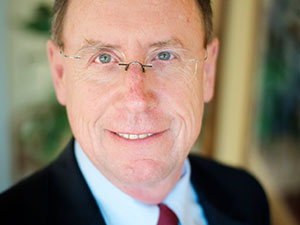 A few days into his role as vice president of dining and senior nutrition for Sunrise Senior Living, a Virginia-based senior care provider with more than 300 communities in the U.S., Canada and the United Kingdom, Tim Whelan was in a meeting with members of his team and a vendor, talking about sodium. At the time, USDA dietary guidelines recommended that Americans ages 51 and older limit their daily sodium intake to 1,500 milligrams. When Whelan looked at the nutritional values on Sunrise’s menu, he realized the average resident probably was consuming significantly more.

“I said, ‘This doesn’t make sense to me,’” Whelan recalls of the September 2010 meeting. “Sodium is a problem for everyone, but especially for seniors. I got some [comments like], ‘You don’t get it. You don’t understand the challenge that we have keeping sodium out of food.’ And I said, ‘Well, we’re going to get sodium to where it’s supposed to be.’”

Whelan points to convenience foods, prevalent on Sunrise’s menu at the time, as one of the major sodium contributors. So, in his first week on the job, he set out on a mission to introduce more scratch cooking that incorporated natural herbs and spices, as well as local and fresh ingredients—well ahead of those practices becoming a trend.

Although sodium may have been the catalyst for the change, Whelan set his sights much higher, working to reduce trans fats, offer more fresh fruits, vegetables and entree salads, and generally give residents a greater variety of healthful options. The changes meant working with Sunrise’s supplier to add new ingredients and recipes into its systems to support him.

“What Tim wanted to bring to that market was new and different but exciting at the same time,” says Karen Horsley, senior director of nutrition services for Sysco, who has worked closely with Whelan from the start. “New things are happening in this market, but he was at the forefront.”

Getting the word out

When Whelan first took on his role, printed menu books with recipes for the year were distributed to each community, and unless seniors “dug really hard,” he says, they couldn’t find the nutritional information for the food they were eating. He wanted to change that.

Whelan and his team already had developed a proprietary menu using an automated menu program, which exists around a database of every item Sunrise serves, complete with ingredients and nutritional information. But Whelan wanted to take that work even further. In the spring of 2015, Sunrise launched NetNutrition menus that display breakfast, lunch and dinner for each day and week and allow residents to click on individual recipes to view complete nutritional information.

The technology isn’t new, but the application is. “We see this a lot in the college market, but not in senior living,” Horsley says. “It’s more than just posting menus—it’s interactive, dynamic information.”

Others have taken notice of Whelan’s efforts as well, including some senior executives at the Center for Nutrition Policy and Promotion. In May 2015, Sunrise was tapped as a partner in the USDA’s MyPlate program—the first national player from senior living to commit to its approach to healthful meals.

The partnership is mutually beneficial, Whelan says: It helps MyPlate reach a largely untapped audience while giving Sunrise the opportunity to contribute to a larger conversation. “If you search the Web for articles on senior nutrition, you’re not going to find a lot,” he says. “These issues are clearly important for our residents, but we’re taking on an even bigger role.”

“As important as medication”

Whelan’s passion for nutrition extends to other initiatives as well—from a “Senior Eats” challenge he posed to local chefs to develop healthy recipes, to a new national pureed foods program that meets the nutritional needs of at-risk residents.

Previously, foods were pureed along with emulsifying ingredients in a blender or food processor, resulting not only in an unappetizing color, but also an inconsistent product that might be difficult to swallow or fall short of nutritional requirements. Whelan worked with a manufacturer to develop shaped, formed foods that have the same visual appeal as their nonpureed counterparts—think bright orange carrots that actually look like carrots and fish topped with a sauce to aid digestion.

Implementing all these programs into an organization as big as Sunrise is “not an easy thing,” Whelan says. But the time and effort appear to be paying off: Residents’ satisfaction scores have increased by at least 10 percent since he started. To him, it’s a no-brainer.

“Nutrition is as important to seniors as medication,” he says. “If you’re committed to care—and that’s what assisted-living people are there for—how could you not be paying attention to nutrition?” 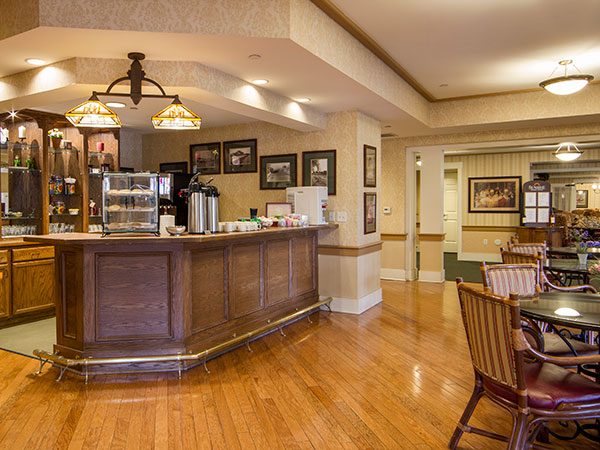 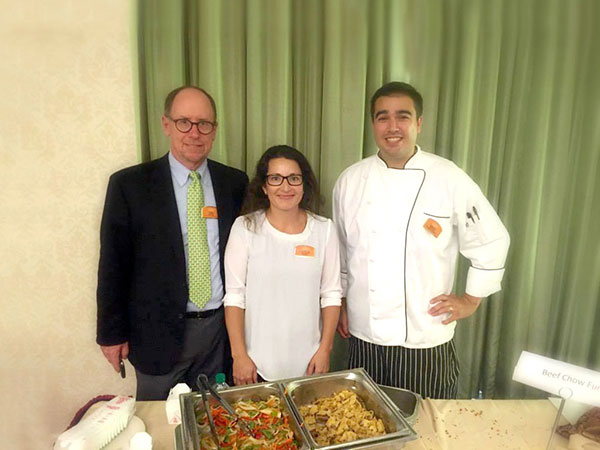 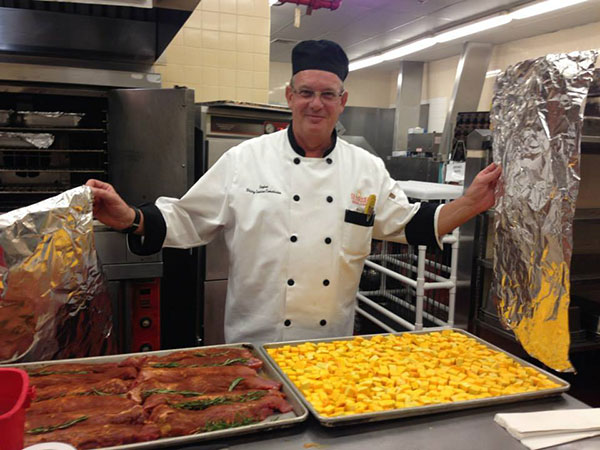