Pro football season kicked off last week, and stadium foodservice operations are fired up and ready to go. But fans are going to have a different dining experience than in the past. While most NFL stadiums are allowing some spectators in the stands, numbers are limited to around 25% capacity. And the pandemic has placed many restrictions on menus, service, payment and more.

The Miami Dolphins are allowing 13,000 out of 60,000 fans into Hard Rock Stadium for home opener games, with staggered gate entry times listed on tickets and mobile touchless entry into the stadium. Once inside, attendees can expect numerous safeguards and tech enhancements along with a streamlined menu. 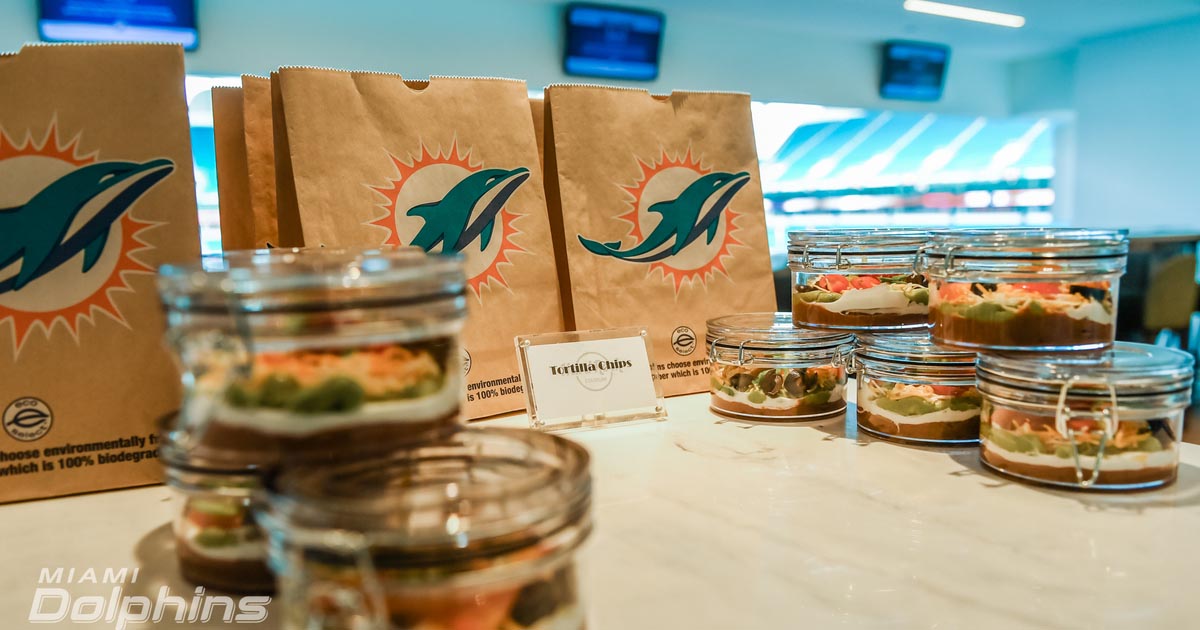 To order, fans log into their Dolphins app to review the menus and place pickup orders. Seventeen stands have been modified to be order and pickup only, and the modified locations have no POS terminals or cashier and do not offer traditional walkup service. All menu items are served in closed containers, including canned cocktails such as Moscow mules and margaritas.

At the more traditional kiosks and stands, social-distancing signage and messaging are abundant and all transactions are cashless. While congregating around the bar is off limits, bars and hawkers with carts are serving drinks to carry off to well-spaced seating areas or the stadium seats. 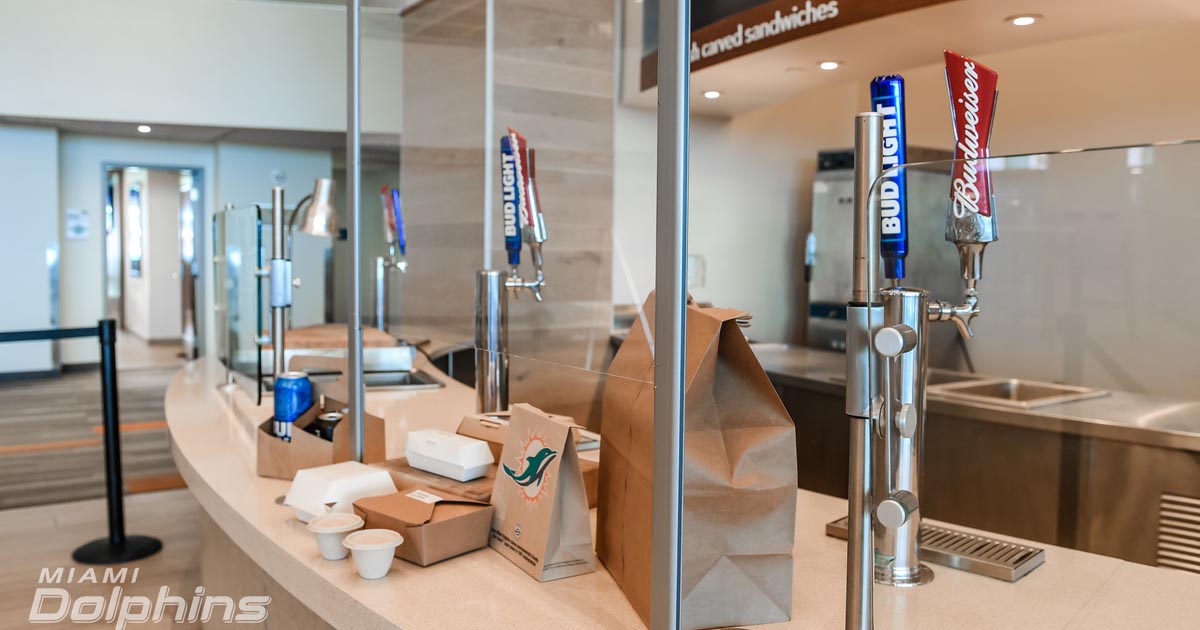 So what can hungry fans expect on the menu? Mitchell stresses that local sourcing will continue “as much as possible” and that offerings will capture authentic South Florida flavors. In addition to the popular stadium fare, Centerplate is serving up a SOBE Pulled Pork Sandwich and black bean burger at the pickup stations. 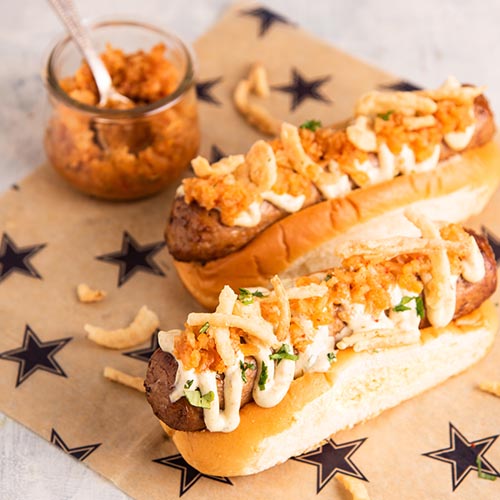 AT&T Stadium, home of the Dallas Cowboys, is kicking off the 2020 season with a focus on comfort foods and Southwest flavors. Concession stands are serving barbecue, sausage and burgers, along with vegetarian and vegan items—all packed to go. 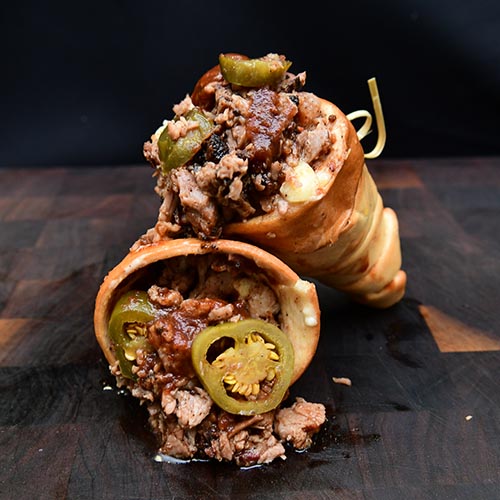 As at Hard Rock Stadium, only cashless transactions are taking place.

A new way to tailgate

Tailgate parties are off-limits in most stadium parking lots this fall, but the Cowboys’ foodservice partner, Legends, is making up for that with a new AT&T Stadium At Home menu. George Wasai, director of food and beverage for AT&T Stadium, created packages of fan favorites and innovative new items for tailgating in front of the TV. 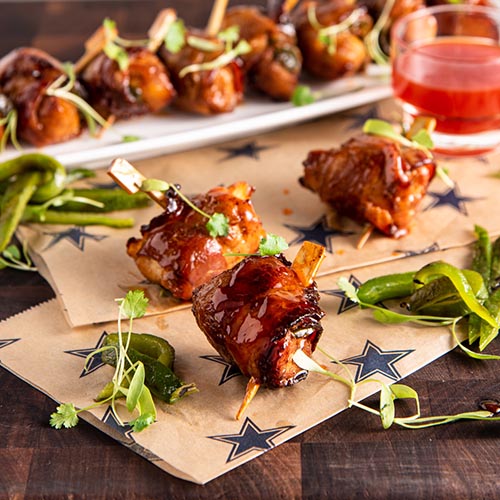 “Our entire team has worked together to create these tasty offerings that will allow fans to enjoy the spirit and traditional flavors of AT&T Stadium from the comfort of their own home,” said Wasai. 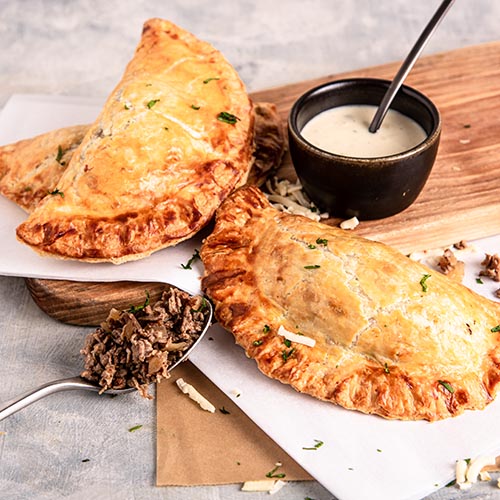 Minimum orders are for four to six people, and packages serving 10 to 14 and 16 to 20 people are also available. Orders must be placed in advance and are available for pickup or delivery on Saturdays before each Sunday gameday, whether home and away.

Meanwhile, both sports stadiums are carrying on community feeding initiatives started prior to the pandemic as well as during it. At Hard Rock Stadium in Miami, Centerplate continues to produce about 50,000 meals a week for both senior citizens and county residents in need of assistance. “We have a dedicated staff assigned to this program,” says Mitchell, “and it remains a top priority for Centerplate/Sodexo, Hard Rock Stadium and the Miami Dolphins.” The outreach is conducted in tandem with DeliverLean and the Miami Dolphins Foundation Food Relief Program. 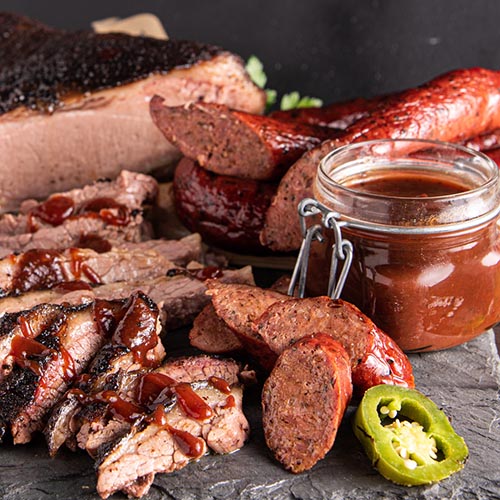 The Legends at AT&T Stadium continues to purchase organic produce from We Over Me Farm—a local supplier working to eliminate a Dallas food desert. The farm grows organic produce on the former football field of Paul Quinn College.

And this fall, stadium chefs are offering a virtual cooking series called “Eat Like the Cowboys,” which launches Sept. 17. Fans who buy in can view culinary demos of popular stadium recipes and get a glimpse of Dallas Cowboy players enjoying their favorites at home. The funds raised go to support Fuel Up to Play 60, a joint program of the Cowboys and Dairy MAX that helps provide school meals for kids.

Why the shift to delivery may not last