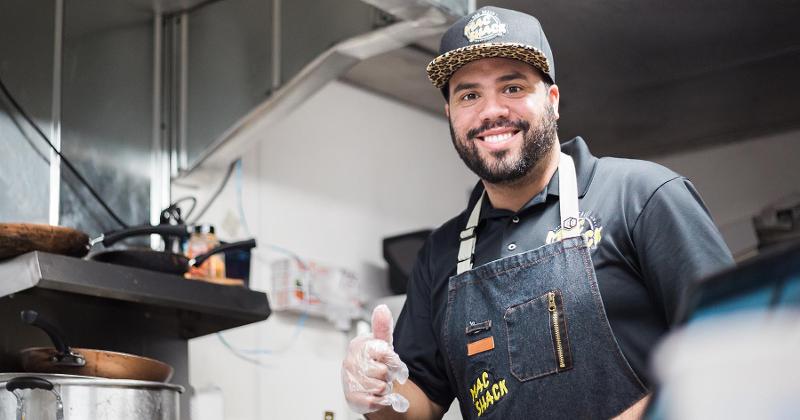 As of this fall, Tally Mac Shack will operate out of two spots on the Tallahassee, Fla., campus: the 1851 food hall and Doak Campbell Stadium. Its food truck will also make occasional appearances during the school year. 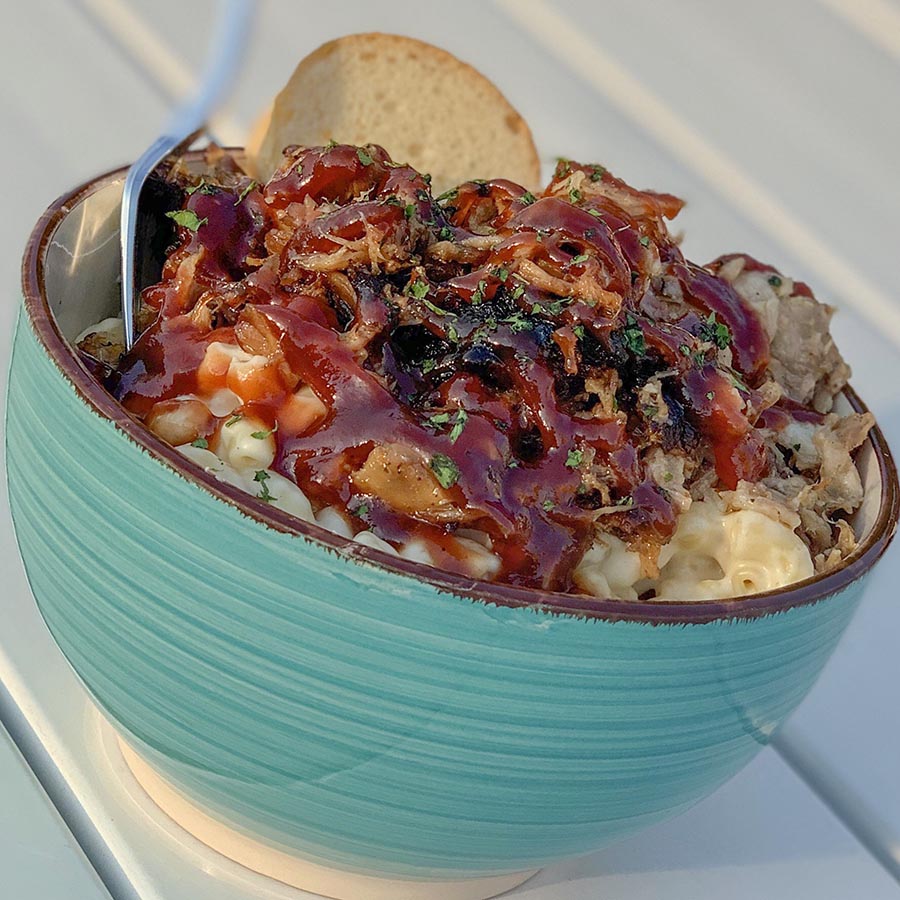 “We are extremely pleased to bring an established local favorite on campus for the FSU community to enjoy,” Daniel Howley, general manager of concessions for Sodexo, which operates foodservice at Florida State, said in a statement. “Tally Mac Shack is a great fit for our students, faculty and staff, as well as the thousands of visitors we will welcome to home football games this season.”

Tally Mac Shack was founded by Florida State alum Justin Cruz, who noted that the concept is “buying a lot more cheese” in preparation for its debut on campus.