Foodborne illness probably is near the top of operators’ lists of worst nightmares. So when Waterbury Public Schools in Waterbury, Conn., received notice that ready-to-eat sandwiches from one of its vendors had tested positive for Listeria, Food Service Director Linda Franzese and Registered Dietetic Technician Linda Salvador had to act quickly. 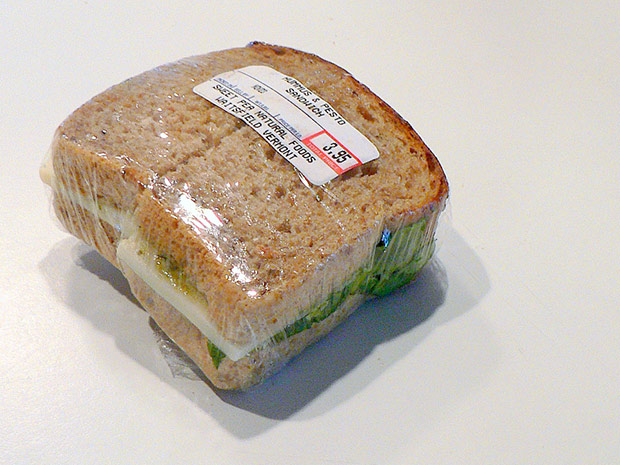 While Salvador and Franzese followed a specific protocol, wrapping and labeling the 22 cases of sandwiches as “not usable recalled food” and calling the local health inspector, who served as a witness as the cases went into the dumpster that traveled to the city dump, they also had to deal with a side of the issue that doesn’t come with an instruction manual: public relations.

“I think that a lot of times when these food recalls come over, the parents do find out about it and they are very, very concerned,” says Salvador, who was the first person to be contacted about the issue. “[The vendor] worked with us very closely to find out that we had the right information, that we had no cases of illness. They worked very quickly to make sure the problem was solved, from the superintendent on down, so if any parents asked about it, we had the right answers.” Instead of informing students directly about the recall, Franzese says, the superintendent’s office sends a notice out to parents, who then can choose to have a discussion with their children about the recall. That office also was in charge of communicating with local newspapers and TV outlets.

While no students were sickened by the sandwiches, which were pulled from dozens of districts in 29 states nationwide, this isn’t the first time Waterbury has been subject to a recall. A massive beef recall hit years ago while Franzese was away at the School Nutrition Association’s Annual National Conference, requiring the meat to be transported to another town, where it was incinerated.

Salvador and Franzese cited the importance of maintaining good communication with their suppliers as key to avoiding problems in both scenarios. “Of course, we’re always concerned about the wellbeing of students, and the fact that it never got to the point where anyone got sick, that’s our first priority,” Franzese says. “The convenience of dealing with a company that helped and eased us through it, as well as the local health department, that helped as well. They’re very proactive and they made the process very easy for us.”