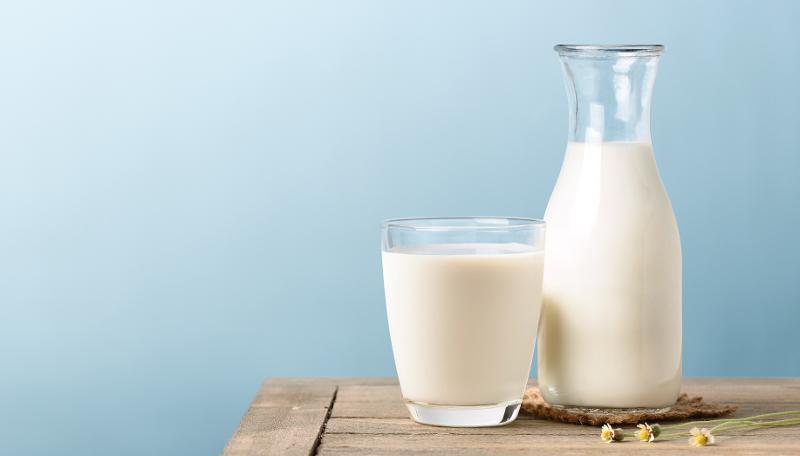 In January, the nutrition team at Dallas Independent School District launched a pilot to test shelf-stable milk at nine of its elementary schools.

After the pilot finished at the end of the school year, the team analyzed the data over the summer. They found that meal participation at the pilot schools went up while milk waste went down.

Based on those findings, Dallas ISD is weighing whether to roll out shelf-stable milk permanently.

The pilot results were positive, says Executive Director for Food and Nutrition Services Michael Rosenberger. Average meal participation at the pilot schools went up by 9%, compared to only a 1-2% increase at the rest of the district’s schools, which Rosenberger and the team credit to the introduction of shelf-stable milk.

“[Shelf-stable milk] looks different, it tastes different. Students drink it with a straw instead of the normal top that you open,” he says. “The packaging is very familiar. It looks just like a big juice box, with beautiful, nice graphics on it. And so, we believe that increase in participation, honestly, is totally due to this pilot.”

Data also revealed a 5% reduction in milk waste at the pilot schools. The team measured this by calculating how much milk was thrown out by students who took it.

“That means of the students who took milk, they drink more of the milk they took, which was a really good finding for us,” says Rosenberger.

As the new school year approaches, Dallas ISD is going to conduct a longer-term study before deciding whether to introduce shelf-stable milk permanently.

“[The original pilot schools] were some of our wealthiest and also some of our highest economically disadvantaged schools, and so the test ended up giving a really wide range of students,” says Rosenberger.

As part of the expanded pilot, the nine elementary schools that were part of last year’s test will continue to receive shelf-stable milk, and the district is working to incorporate several middle and high schools as well.

“Having established the really successful tests at the elementary school level, now the question becomes: What's going to happen when older students have an opportunity to go shelf-stable?” says Rosenberger.

The longer pilot will allow the district to carry out further research and quantify some of the benefits that they observed last year. Shelf-stable milk is more expensive than traditional, so Rosenberger and his team want to see if this new data will further verify that the pros of shelf-stable milk outweigh its higher price point.

One component that they would like additional data on is how much money they could save in construction and electricity costs by switching to self-stable milk and cutting back on walk-in cooler space.

“When you're building a school, some of the most expensive real estate is walk-in coolers or freezers,” says Rosenberger. “This would be an incredible saving on school construction and then you have much less electricity being used and you have that much less CFCs going into the atmosphere. So, things like that we're still trying to quantify.”

The team would like to ascertain the amount of deliveries schools would receive with shelf-stable milk. With regular milk, some schools in the district have to receive deliveries daily, causing more interruptions to employees’ workdays. By switching to shelf-stable, Rosenberger hopes that the number of deliveries will be reduced, and staff will have more time to complete other work.

The district is also using the second phase of the pilot to communicate with different suppliers to get a better understanding of what the final cost would be if shelf-stable milk became a permanent addition.

“We're trying to work with some dairies and processors just to give us an idea of how much volume is going to drive down the overall cost,” says Rosenberger. “So that's another avenue that we're definitely trying to explore and trying to quantify.”

The team is looking forward to this next phase, Rosenberger says, and believes that shelf-stable milk has the potential to help the district better manage costs, increase meal participation and more.

“It's just been a fantastic experiment for us,” he says. “We're super excited at the prospects of this.”