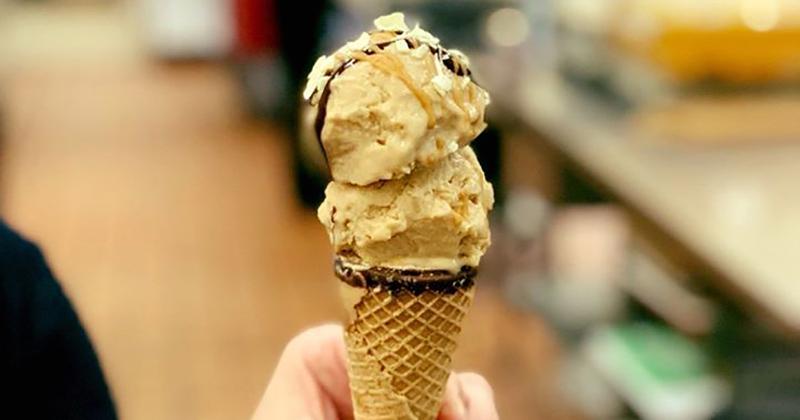 When Morrison Living had to shut down its 400-plus retirement communities in mid-March, a top priority was preserving the dining experience, says Adam Grafton, vice president of culinary. The primary challenge? Providing that experience when room service and takeout meals became the only option. “We had to pivot from communal dining service within 24 hours, but some great innovations came out of it,” Grafton says.

To continue the themed meals that the residents enjoyed in the dining rooms, the chefs created takeout dinners from the world’s cuisines, including Chinese, French and Italian. For these items, “the packaging was key,” Grafton says. “We packed the Chinese meal in Chinese restaurant takeout containers, and the French packaging had a Paris theme.” 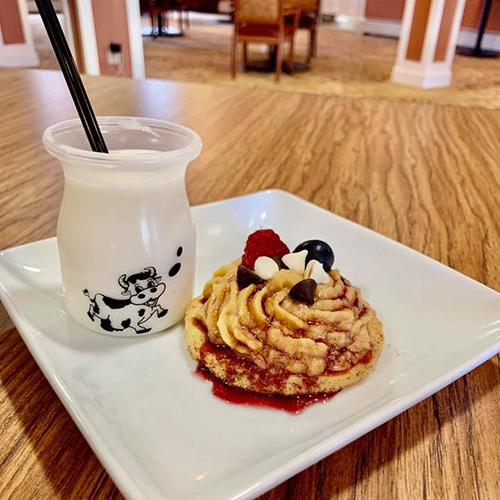 Morrison Living’s emphasis on great hospitality extended to its room service-style delivery. “Serving smiles” is the company’s mantra, so staff added cards with smiles to all the bags and trays that went out and created signage to hang on door handles like a hotel would, Grafton says.

The company’s teaching kitchens continued, but instead of live demos, chefs engaged residents through videos on the community-based TV channels broadcast right into their rooms. An ingredient or theme of the month is chosen—superfoods was a popular one this spring—and chefs discuss the health benefits and showcase a recipe. 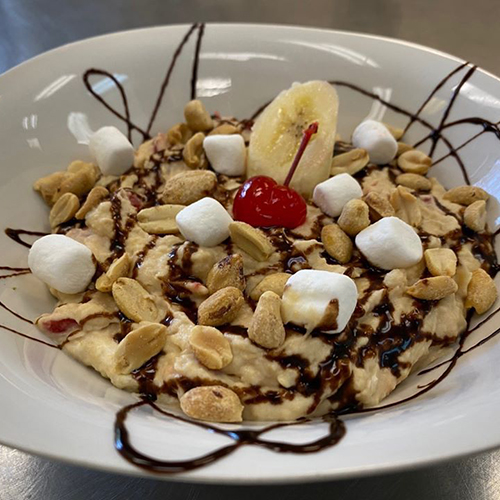 “Post-COVID, we are going to get innovative through design, transforming our open formal dining rooms into a safe space,” Grafton says. In most states, senior-living facilities will be the last to reopen dine-in service, but Morrison is working on the logistics. Among the changes will be exhibition-style stations for made-to-order dishes that will provide “culinary theater and education on social distancing,” he says. The grill and deli stations will be open at different times so labor can be shifted around, and residents will have to make reservations for meals so everyone isn’t filing in at once.

Monthly culinary innovations, in which the chefs look outside senior living for ideas, have been a Morrison tradition. Often, these have included a field trip to food halls and other concepts to see and taste the trends. Grafton is excited for these to start up again, but in the meantime, he’s introduced the latest seasonal promotion to chefs across all locations. Called “A-dip-tive,” it features several versions of dessert hummus, including a black bean-based chocolate variation and vanilla made with white beans, as well as a chickpea ice cream.

“It’s targeted to all levels of care, from independent living to nursing, so we can engage with residents wherever they are,” he says. 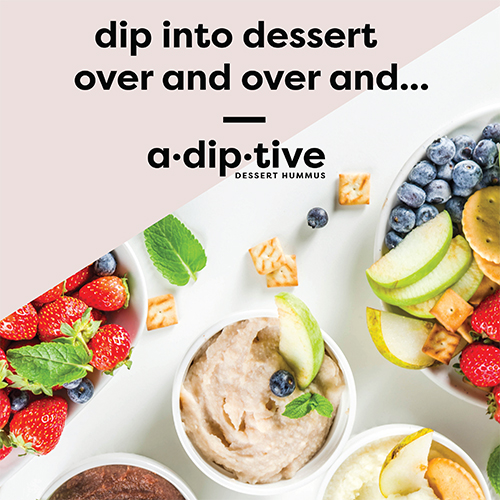 And like other operators, Grafton is going to continue Morrison’s to-go program, updating it with takeout-specific menus. “As residents begin to socialize more with family and friends, we want to give them something geared to small gatherings,” he says. One idea is a “party for four” menu focused on fun foods that can be shared safely. Options include a cheese or charcuterie board, a sushi platter and a dim sum sampler.