Company mixers don’t have to be alcohol-fueled events. Clients are increasingly demanding nonalcohol bar options at company soirees, and they expect the craftsmanship afforded to a classic cocktail. 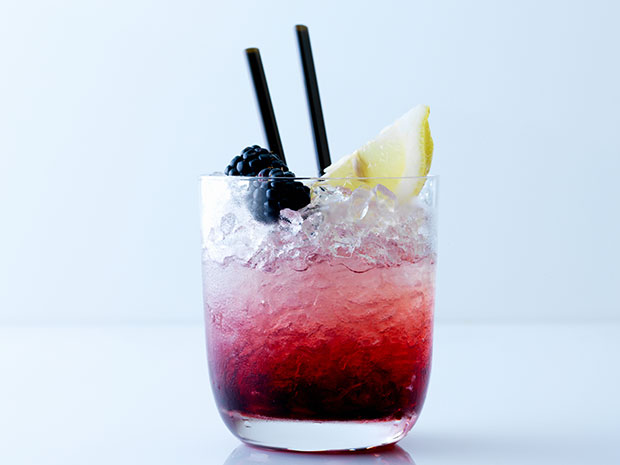 “Adding a little juice to a club soda isn’t really an experience,” says Andrew Wilson, senior director of Microsoft’s Eventions catering team in Redmond, Wash. “To impress guests, you need to provide a show: a carefully crafted drink with muddled ingredients, infused syrups and the artistry of that delicate balance.”

Eventions has explored mocktails in earnest since a client requested them for an event in summer 2015, and now nonalcoholic options are a standard part of the group’s bar offerings. Interest is growing: Mocktail sales increased 15% year-over-year and notched a 47% jump from the first to second quarter of 2016. It’s a trend reflected among younger consumers nationwide; 51% of millennials and Gen Z purchased more mocktails in 2016 than they did two years ago, according to Technomic’s 2016 Beverage Consumer Trend Report.

Consider mocktails as an inclusion tool

Employees who abstain from alcohol for religious, cultural or other reasons may feel excluded from alcohol-centric events. Mocktail options are a simple but important way to encourage all staff to come to an event and stick around.

“The response is bigger than you’d expect,” Wilson says. “People who want a martini say ‘thanks.’ People who don’t drink and are surprised to see a mocktail are thrilled; they appreciate the acknowledgment of their needs.”

Eventions’ mocktails are reworked versions of the classics that don’t skimp on finishing touches: For example, the Modern Margarita features muddled lime, lemon and orange mixed with organic agave syrup and a splash of seltzer water on top. The Cilantro Cucumber Cooler is garnished with a large sprig of the herb.

Tap into trends when promoting events

Wilson credits the group’s marketing team for highlighting mocktails as a centerpiece of Microsoft events, especially those held during the day. He recommends FSDs play up mocktails with ingredients such as blueberries as an example of health-minded consumption—another hot trend to couple with the craft cocktail craze. Technomic’s report finds younger consumers are more likely to purchase an antioxidant-rich beverage that boosts the immune system (54% as opposed to 47% two years ago), and 37% favor probiotics.

“Just as people are eating more healthfully, they’re also partaking in libations differently,” Wilson says. “We call it ‘food and beverage,’ and the beverage part shouldn’t be an afterthought.”