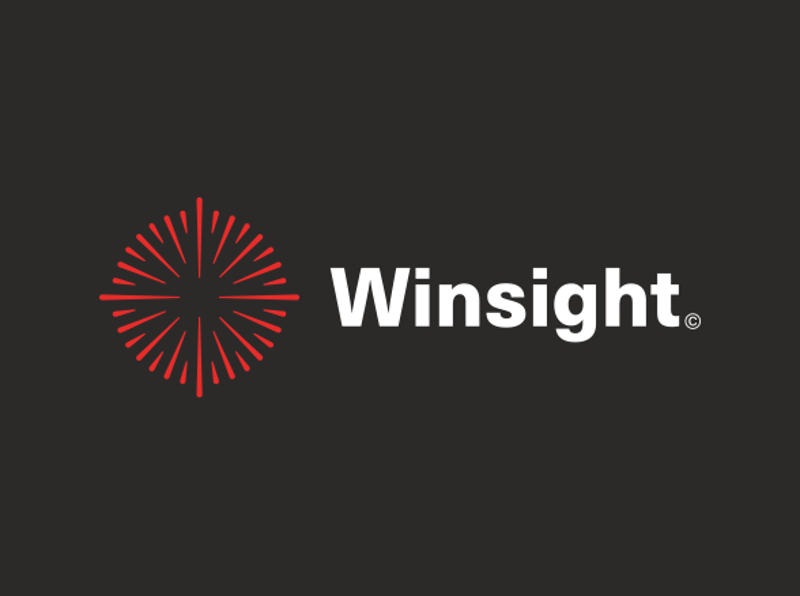 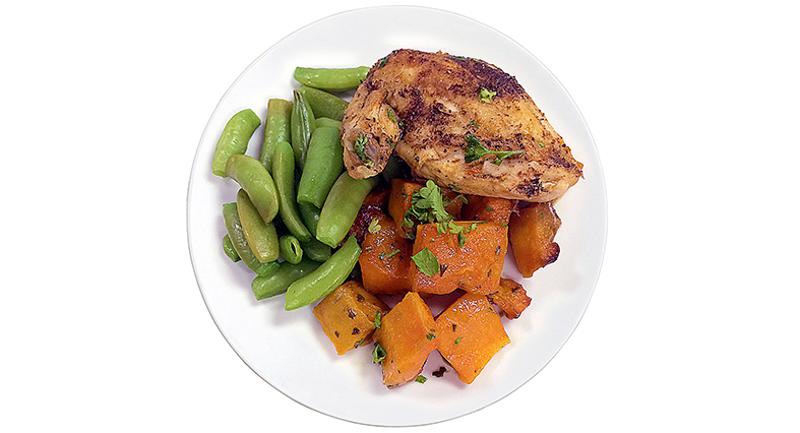 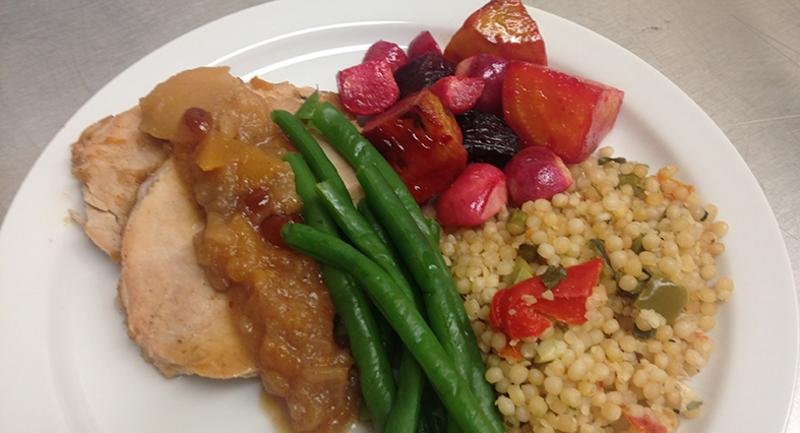 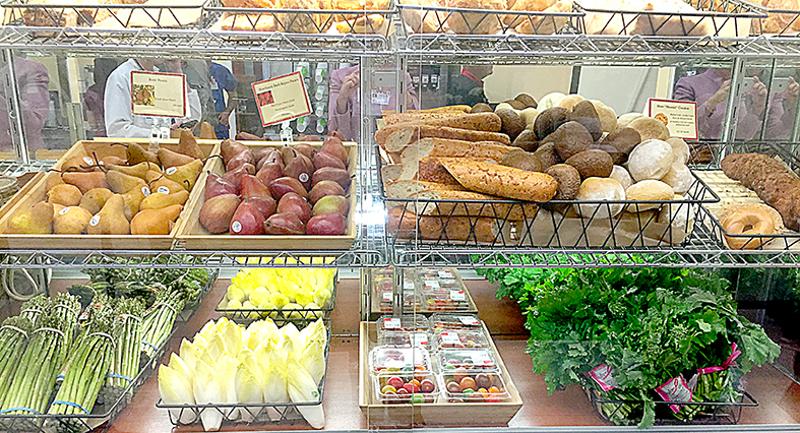 As the only Level 1 trauma center between San Francisco and San Jose, Stanford Health Care in Stanford, Calif., prides itself on providing quality care to its patients and guests. The one thing that didn’t match up to its standards, however, was the food.

“The food we served was pretty typical of a large commercial cafeteria—it was created more out of the convenience side,” says Helen Wirth, administrative director of hospitality services, who runs Stanford’s dining program.

After nine years of work, the foodservice at Stanford Health Care looks a lot different. Serving 1.8 million meals annually, the hospital partners with local farmers to secure fresh, sustainable ingredients, such as non-GMO beef, and it promotes its program through sampling and farmers markets. And there’s plenty more to come as the hospital looks to move into a new space next year.

The origins of Stanford Health Care’s food overhaul began with chef, restaurant owner and consultant Jesse Cool, who came to the hospital to create a new inpatient menu. When looking at the state of the menus for both patients and hospital staff and guests, Cool says Stanford ended up going so overboard with food options in an effort to cater to consumers’ desires that the goal of creating wholesome meals got lost the in the process.

“It had gotten to such a point of caring and pleasing that they had so many options, and [foodservice staff] couldn’t control the quality, flavor or even the ingredient anymore,” Cool says.

As one of the leaders on Stanford Health Care’s food renovation, Wirth, who came to the hospital in 2013, knew a major step was making sure everyone on the team was on board—especially managers. “[Change] really doesn’t work unless it’s coming from the top down,” she says.

Wirth’s method of getting her team’s buy-in started with transparency about why the changes were necessary and explaining the purpose behind them. “If I went to a conference and learned something, I would do a little presentation and try and explain why these things were important for us to implement,” she says. “Even people who were knowledgeable would come up to me afterwards and say ‘I didn’t know that!’ and the dots started to connect.”

Replace instead of eliminate

The revamped inpatient menu came first. It featured a simple selection of soups, whole-grain bread and baked apple with yogurt for dessert; the menu also included a recipe card for making a soup at home. After getting the in-patient menu up and running, the team turned to the cafe.

While some hospitals have approached revamps with hardline approaches such as eliminating fryers completely, Stanford sought a “replace, not remove” approach. “We didn’t take anything away, but we wanted to replace things with a more wholesome product that was better for you,” Wirth says.

The team cut down the number of menu options, creating an easier process for local sourcing and reducing processed foods. When the cafe’s grill station was renovated, the menu went from 18 entrees to seven scratch-made options. Fried sides such as onion rings were replaced with french fries, which, while still fried, are sourced from whole potatoes.

The hospital also began hosting a weekly farmers market year-round in the cafe. Along with fresh produce, customers can purchase $10 recipe bags containing nonperishable ingredients and a recipe card for some dishes offered in the cafe so customers can
re-create the meal at home.

After implementing the changes, Stanford’s program saved 10% in year-over-year food costs due to improved production systems and waste control. Sales increased by 15% in 2014, and patient satisfaction scores for food increased by 140%.

The foodservice team will move into a new kitchen and cafe in 2018 when Stanford Health Care opens a new hospital that will be connected to the current one. While plans for how the team will use the new space are still being decided, they’re looking to continue shifting vegetables to the center of the plate. Wirth says the number of food stations will also increase, and the farmers market may move to a daily, outdoor format.

The current hospital space will serve as a cancer-focused area, where Wirth hopes to create menu items specific to those patients, who tend to have a short appetite window. “We’d love to do a cancer express menu, where we can do more things that are tailored to cancer patients’ needs,” she says.

New staff members will also be added to the team to help keep up with the additional 368 beds the new hospital will bring, and Wirth plans on sending new hires through a training program designed to get them up to speed on Stanford Health Care’s vision.

“A food transformation training program is vital for onboarding new staff,” says Wirth. “It’s the opportunity to engage and share the vision of the program.”

Q: What are some tips for finding vendors that match your goals?

A: We were fortunate in that Sodexo was open to working with us. We sat down with them and said, “This is the direction we’re going, and we need to have these products available. Will you consider this vendor?” And they did. If you’re self-operated, it’s a matter of being informed and knowing what to ask your sales rep. The vendors are out there; it’s a matter of asking.

Q: What has the response to the new offerings been from staff, patients and visitors?

A: It’s been positive. We do get a lot of repeat customers from staff and visitors. A lot of times they are very pleasantly surprised. People wanted it. We’re in an area where people have a wide selection of fruits and vegetables year-round, and they eat that way in their homes and when they go out.

Tim Schoonmaker and his team use a CER statement to anticipate problems during emergencies and figure out how to solve them.

FoodService Director’s MenuDirections conference served up a number of tidbits for operators.

Coronavirus is forcing the supply chain to change course