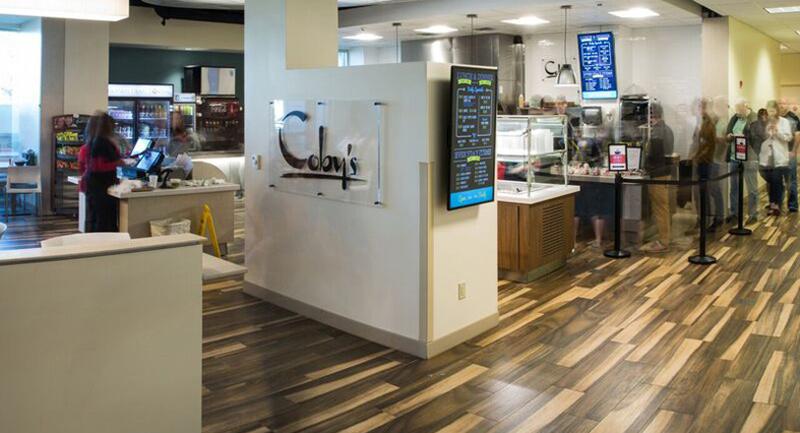 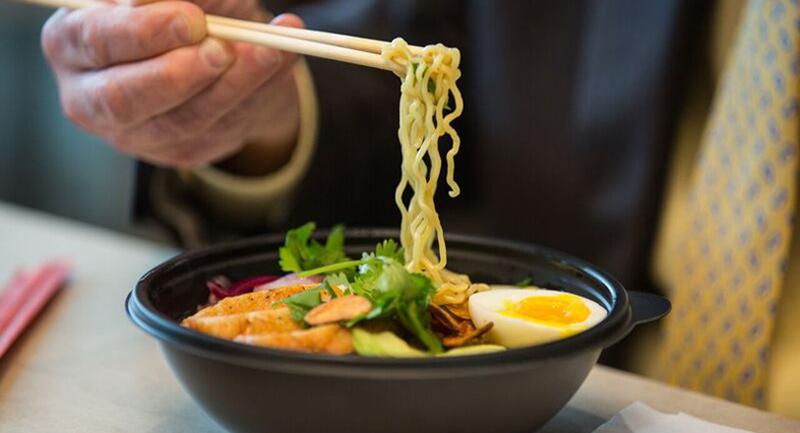 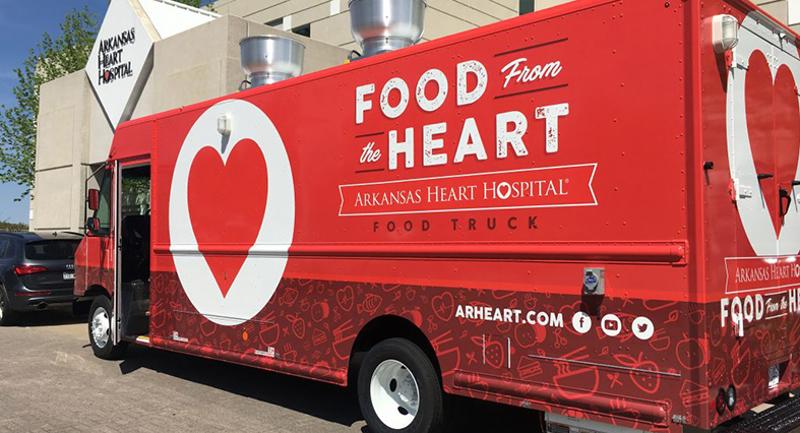 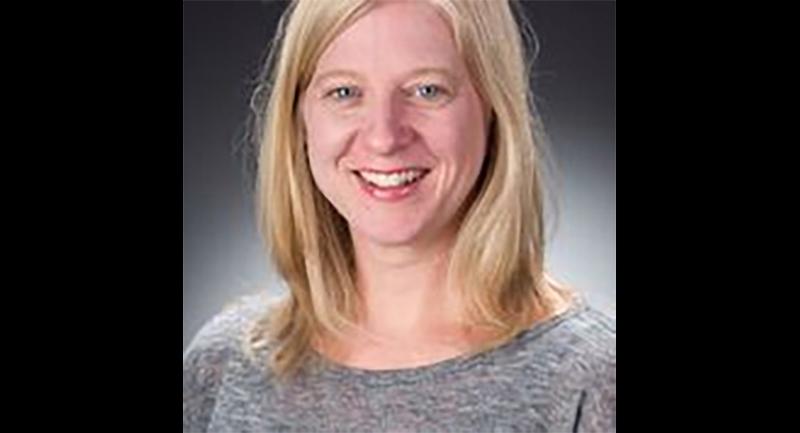 The ramen bowl is so delicious that the line is out the door. It sells out consistently. People travel for miles just to taste it.

This craveworthy ramen isn’t from a New York hot spot or a Los Angeles food truck. It’s from Arkansas. From an Arkansas hospital, actually.

Arkansas Heart Hospital (AHH) in Little Rock is serving up the most authentic Japanese ramen in town. And it’s taking the show on the road, literally, with a new food truck. As a marketing tool, the popularity of the dish has been more successful than the team could have dreamed.

“We wanted to get our name out there, and show people we’re a hospital that thinks outside the box,” says AHH chef Coby Smith. “I don’t think anyone could have predicted it’d be so popular that we’d have parking problems on ramen days.”

It’s a culinary world away from where the hospital’s menu was just a few years ago, when it served, well, hospital food. Items and ingredients were prepared and packaged elsewhere, right down to the prediced onion. The hospital’s CEO, Dr. Bruce Murphy, wanted to move far away from this style of food. So he used a May 2015 renovation of AHH’s cafe as the impetus for a menu change inspired by his travels in Asia. Read on to see how that change played out.

Learning from the best

Chef Smith recalls the surprising meeting in which Murphy revealed his plans for a ramen-centered revamp: “He said, ‘Coby, you have a passport?’ I said, ‘Yes, sir?’ He replied, ‘Get ready, because next week you’re going to Japan and eating as much ramen as you can.’”

With that, Smith was off to Japan—along with Dr. Murphy’s executive assistant, a trained nurse from Tokyo who served as translator. They visited 40 ramen restaurants, tasting the various bowls and asking chefs about their processes for making noodles, stock and more.

“They were so friendly, so willing to run through recipes and share exactly how they do things,” Smith says. “But the biggest thing I learned [from] Japanese culture is [to be] very precise: The same person makes the same thing every day for years. Just seeing how much they cared about getting everything perfect was an inspiration.”

After his whirlwind week in Tokyo, Smith and his team spent more than eight months perfecting recipes for the broth and noodles, as well as gathering ingredient ideas from cookbooks and trendy local restaurants.

“Some of the employees from other hospitals will come to ours and tell us that their hospital is now selling ramen bowls. It’s kind of like, ‘Uh, really?’ And they’re selling it for $12 a bowl!” Smith says, laughing.

At AHH, the ramen is only $6, which was a deliberate choice, says Casey Atwood, director of food and nutritional services.

“We want to be innovative, but thoughtful in how we do it,” Atwood explains. “The point is to get people to come in the door and get to know our hospital. That’s more valuable than making twice the profit on a bowl of ramen.”

A spirit of innovation

In May, Atwood and her team rolled out a food truck, which travels outside of Little Rock to feed businesses, clinics and rural dwellers across the region. They believe it’s the first food truck in the nation that’s operated and owned by a hospital, and it’s another way to spread AHH’s name far beyond its campus.

Atwood understands that not every FSD has the resources to launch a food truck, or even a ramen line, but there’s still room for every operation to innovate, she says.

“I think it’s easy to feel like, ‘Oh, we’re a hospital or a [B&I] operation, so there’s only so much we can do,’” Atwood says. “But that doesn’t have to limit you. Go eat at a fine-dining restaurant, or the trendy spot downtown, and bring that inspiration back to your own setting.”

For operators whose cultures may be rigid rather than innovation-forward, Atwood recommends starting small. For example, consider buying a certain produce item from a local farm and featuring it prominently in menu items denoted with special signage. “See what interests people, and work up slowly from there,” Atwood says. “You can make tiny steps to inject innovation.”

For Smith, disrupting the “hospital food” status quo goes back to what a hospital is really all about.

“If nothing else, people have two commonalities: Everybody gets sick, and everybody has to eat,” Smith says. “If we can intertwine those a bit, and bring people comfort through delicious food, we’ve done our job.”

What are your goals for the coming year?

I’m looking forward to expanding our 2,500-square-foot garden. We’ve gotten a lot out of it so far, but I know there’s more we can do to use it fully. I also want to get the community, especially our children, involved in the garden. We work with fantastic local community partners and I think the garden can be such a fun part of that outreach.

No. 2 is further developing the food truck. We’ve had it only a few months, and so far Coby’s done a poke bowl, a healthy salad and other items. But mostly everyone wants the ramen. We’ll of course keep that going, but there are so many possibilities to expand.

What’s the key to your team’s success?

It’s pure teamwork. My team can’t get things done without the support of marketing, finance, IT. Everyone working together—and everyone caring a lot about what we do—makes it not only successful, but really special.

The short answer is no, Advice Guy says, as doing so can have legal ramifications and dent staff morale.

One thousand employees have walked out of all 84 of the facility's foodservice outlets in a push for higher wages, according to their union.

The initial phase will set up a grant program and an awards program aimed at helping smaller, rural school districts.

COVID was a catalyst for mental health issues and substance abuse among many close to higher-ed campuses. Here’s how one school is tackling the crisis head on.