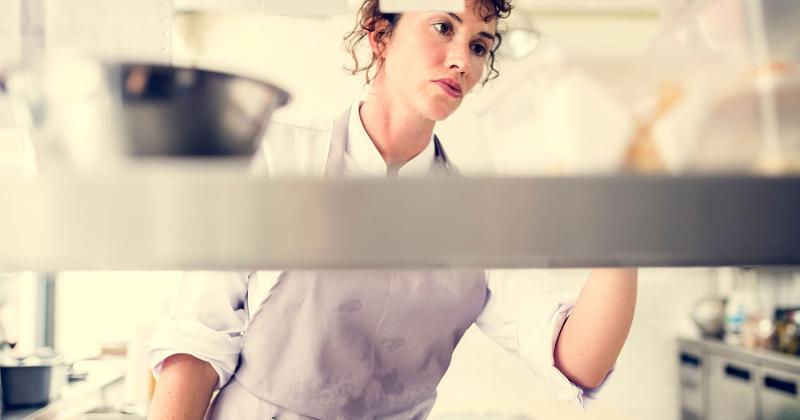 A case for bolstering employee engagement wasn’t the only major takeaway from TDn2K’s Global Best Practices Conference, an annual immersion in the labor issues and dynamics facing chain restaurants. It was just one of the least surprising.

Consider these other insights that were served up during the multiday event in Dallas.

1. Job changes are the new constant. In today’s environment, where unemployment is low and jobs seemingly abound, 51% of employees are actively looking for a new job or listening for leads on open positions. So observed GM Connect, a research collaboration between Gallup and TDn2K.

2. Operations have more labor influence than they think. Fifty-two percent of departing employees say their boss could have done something to keep them, according to GM Connect.

3. Here's what turnover costs foodservice employers: The replacement of a front-of-house staff member will cost an employer about $2,000, factoring in such charges as recruitment and training, according to TDn2K. The hit for replacing a back-of-house worker is $1,902, and the expense for finding a new manager or supervisor is a whopping $14,036.

4. Recognition’s effectiveness in slowing turnover may be underappreciated. Foodservice employees who don’t feel adequately recognized for their work are twice as likely to quit within the coming year, GM Connect found.

5. Orientation needs a redo. Only 12% of employees believe their company did a good job of onboarding them, the research shows.

6. A new prejudice is creeping into the workplace. And ironically, it’s being used as an explanation for long-standing biases that have been difficult to expunge. Younger workers tend to tar all older heterosexual white men as the ones at fault for the preconceptions that work against women and persons of color, according to James Pogue, bias expert and principal of JP Enterprises.