It’s not easy being first. 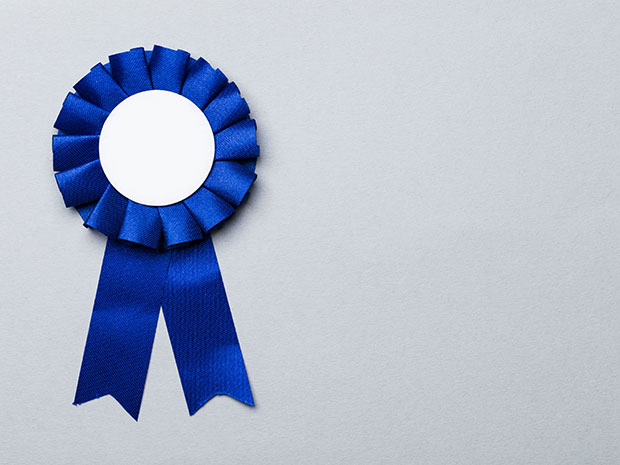 Those that are first are the ones we remember.

But though those empires began with a single great idea, they were also preceded by years of failure.

Before Ford invented the assembly line (and arguably the first automobile available for everyone), his early attempts at business failed, leaving him penniless at least five times before he struck gold with the Ford Motor Co.

Gates dropped out of Harvard before starting Microsoft. Ever heard of his first company, Traf-O-Data? Me neither.

And Disney was told after he was fired from his first job at a newspaper that he “lacked imagination and had no good ideas.” We all know how that turned out.

Certainly not every “first” idea leads to total world domination like Ford, Microsoft and Disney did. Some ideas are so small, so simple, it’s hard to believe anybody had to think of them in the first place.

Our upcoming Change Makers cover story hits on a variety of firsts: first use of facial recognition technology in business and industry dining, first time preparing a requested black-skinned chicken stew for a child suffering from cancer and the first college and university to hit 8,000 mobile orders per day.

But these noncommercial operators are only four of our Fords, Gateses and Disneys. We know there are countless more of you launching first-time ideas daily.

As these final days of the year begin to wane, the editors here at FSD are looking forward to continuing our coverage of all noncommercial change makers. We look forward to hearing your first-time ideas, how they’re shaping your program into 2019 and how you expect them to grow beyond this new year.

To say we’re looking forward to it is actually putting it lightly.

It might not be easy being first—but we think you all make it look so easy.

Let us know about your new ideas for the new year at alewis@winsightmedia.com.