The speedy impingement oven has revolutionized the pizza industry and enabled operators in all segments, including noncommercial foodservice, to produce many different foods more easily and faster with better quality results.

But it may come as a surprise to find this versatile equipment starring in a community after-school program that teaches entry-level job skills to young people. 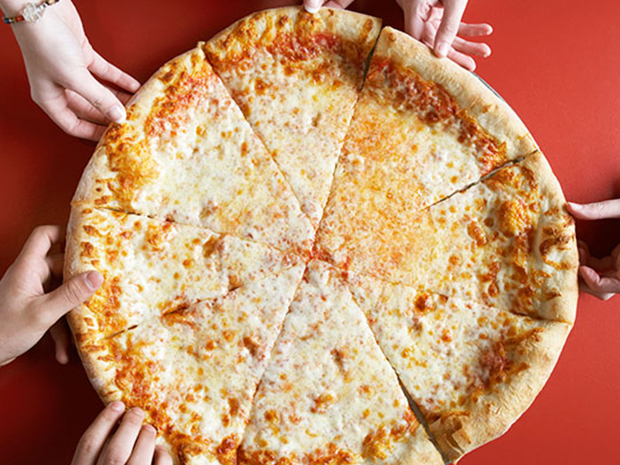 At the Boys & Girls Club of Door County in Sturgeon Bay, Wisc., the fast, compact, easy-to-operate and energy-efficient Ovention M1313 impingement oven is the centerpiece of a snack bar run by kids in the club’s Young Entrepreneurs Program.

“We’re looking to change the lives of these kids by offering them better job opportunities,” says Julie Davis, executive director of the club.

The program debuted during the previous school year (2015) with 15 kids, aged roughly 11 to 15 years old, managing and staffing the snack bar. “The kids really engaged with the program,” says Davis. “They really enjoyed it and it has been very successful.”

Club members learned real-life work habits and skills at the snack bar, from filling out a job application to passing a group job interview, choosing a menu, setting prices, handling inventory and serving customers. In addition, they learned to prepare pizza with the Ovention oven, which an area food manufacturer donated to the club.

“We actually could not have run this program if we didn’t have pizza and if we didn’t have the Ovention oven,” declares Davis. “Pizza was the glue that held the kids in there and made it fun for them to participate.”

The Ovention oven has proven ideal for the Boys & Girls Club snack bar for many of the same reasons that it is prized in schools, colleges and universities, hospitals, corporate dining rooms and fast-casual restaurants. For starters, it is safe for club members to operate. “When we ran the oven the first time, we were impressed that the space between the oven and the wall stays cool,” says Davis.

Training the teens to use the Ovention oven, with its touch-screen controls and programmable recipe features, was a snap. Which is no surprise since Gen Z has grown up with so much advanced technology. “They are very computer savvy,” says Davis. “They are not intimidated at all by the technology and it has been very easy for them to use.”

In practical terms, the oven saved the club space and money. The equipment’s small footprint fit the tight confines of the snack bar, which was shoehorned into a renovated office space. And the fact that the oven is ventless—its catalytic converters eliminate cooking emissions—avoided the large expense of installing a ventilation hood.

Not to be overlooked is the oven’s sheer speed. The Ovention oven turns out a hot and tasty pie in two and a half minutes. “Kids want pizza and they want it immediately,” says Davis.

Looking ahead to the second year of the program, Davis anticipates using the versatile oven for additional snack bar menu items as well as other food offerings at the club.

“For a first-year trial program, it was a thumbs-up,” says Davis. “The kids are looking forward to expanding it and doing more.”