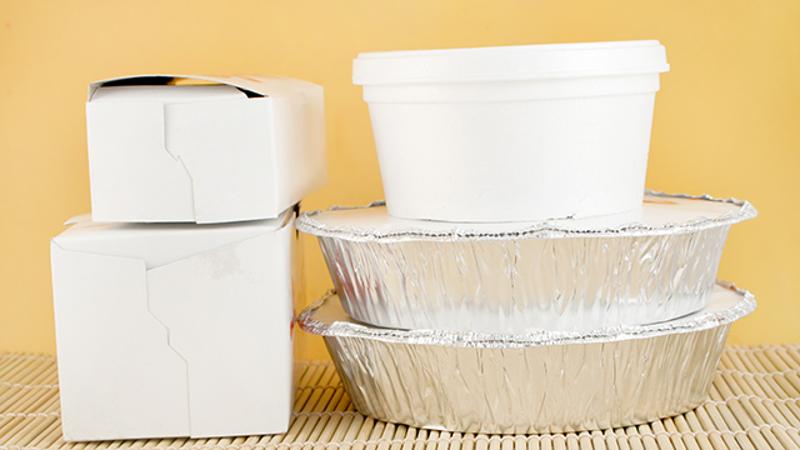 As states and cities around the country announce new restrictions on restaurants and bars as part of their efforts to contain the spread of COVID-19, many are effectively axing the business of dining out, at least for now.

To help themselves stay afloat, a number of restaurants plan to continue their delivery and takeout business in the coming weeks, if allowed, while others are mulling over whether to add the services in an effort to recoup some of the dine-in sales they’ll lose.

As of Monday evening, 15 states had banned dining in at restaurants outright, while Wisconsin and New Mexico had taken smaller steps in that direction, calling for reduced capacity in dining rooms. (For a full list of the states and municipalities involved, check out this update from our sister publication Restaurant Business.)

To comply with these new state rules, many colleges and universities have pivoted their eateries to be takeout-only.

In a letter to the University of Chicago community, Assistant Vice President for Campus Life Richard Mason announced that all dining halls and retail establishments on the university campus would serve their final dine-in meals Monday evening. Those eateries would remain open through March 22; he said, however, they will provide food in to-go packaging only. During spring break, taking place March 22-29, a select few operations will remain open, and after that, students who remain on campus will have access to one dining hall, with details on retail dining to be communicated later.

“While a necessary action to maintain the health and safety of community members, we understand this change may cause a disappointment,” he said in the letter, noting that the university hoped to restore full dining service once Illinois allows it. At this time, the state’s ban on dine-in occasions is slated to lift after March 30.

Indiana University in Bloomington, Ind., also announced Monday that its dining facilities would offer carryout only, with menu options coming from a limited menu. In addition, IU Dining reminded customers that they should practice social distancing while visiting its locations.

And at the University of Washington in Seattle, a city declared a hot spot for the virus’ spread in the U.S., the two main dining halls on campus have transitioned to takeout-only, and late-night service at these eateries has ceased. The university’s Housing & Food Services department also noted that any items typically offered in self-service formats, such as salad bars, are now prepackaged.