In late 2015, the American Society of Safety Engineers conducted a research project on hand safety and, more specifically, hand injuries. While their findings were significant, the study—which included more than 400 people—was also important because it was the first study of its kind in more than a decade looking specifically into hand injuries. 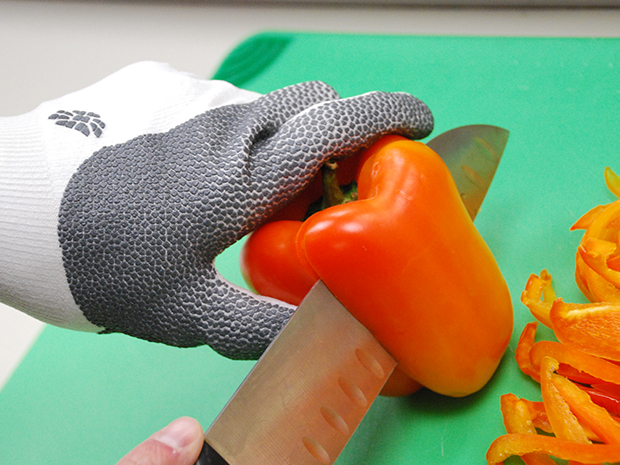 Among the key findings in the study included:

Interestingly, the Employer-Related Workplace Injuries and Illness Report of 2014, released by the U.S. Bureau of Labor Statistics in 2016, concluded that, overall, there has been a steady decline in nonfatal occupational injuries and illness since 2003. That’s the good news.

The not-so-good news is that this progress is not being found when it comes to hand injuries. In some cases, and in some industries, hand injuries are increasing. As for why this is happening, the researchers suggested:

The big takeaway from this study is that hand injuries are all too common among U.S. workers and, unlike other types of work-related injuries, are not only not on the decline, but in some cases increasing.  Further, many hand injuries can be prevented.

Employers and their staff must become better educated as to the importance of wearing gloves and, more importantly, wearing the right types of gloves in the workplace. Some studies have indicated that more than 70% of all work-related hand injuries could be prevented if gloves—especially the right gloves—are worn. A wide variety of gloves are available from suppliers such as DayMark Safety Systems. Don’t let staff put themselves at risk—stress the importance of using proper protection and provide employees with the education and training they need to work safely.