The death knell keeps ringing for polystyrene containers. A story Monday in the Chicago Tribune reports that a man who provided free recycling for the foam products in 10 area communities is shutting down his services, citing expense and logistical difficulties, and leaving few options for diverting the material from landfills. 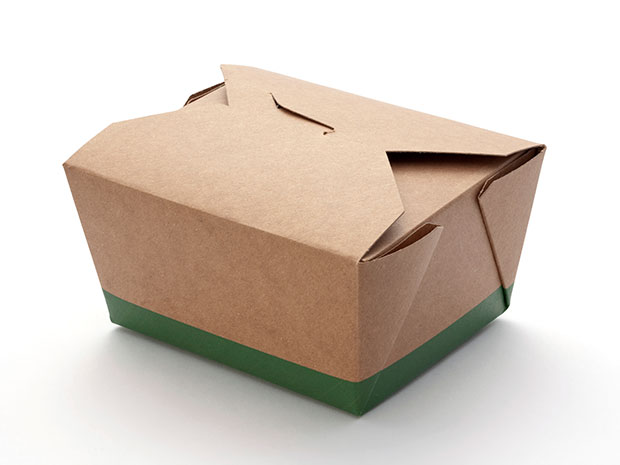 “From a business perspective, there is no market for [recycled polystyrene foam]. It's difficult to sell,” Beth Lang, facilities and general services manager at the Recycling Drop-Off Center in Naperville, Ill., told the Tribune. “The second reason, and more critical reason, is the fact that it has to remain in perfect condition for it to be repurposed.” Just 1.3% of all polystyrene discarded in 2013 were recycled, the most recent figure available, according to the Environmental Protection Agency.

“Hopefully, we're moving in a good direction,” Lang added, saying that she’s seen less polystyrene at her facility. As more foodservice operators jump from the polystyrene wagon with an eye on the ultimate waste-reducers—reusable containers—FoodService Director magazine pulled some tips from folks on the front lines.

While the University of California in Los Angeles is working toward a zero-waste goal by 2020, the school’s sustainability manager, Emma Sorrell, told FSD that returnable packaging isn’t feasible yet. In part, that’s because of logistical barriers such as a lack of dishwashing capacity in its grab-and-go facilities. Operators remodeling or building new facilities should keep this capability in mind when designing dishrooms.

2. Incentives are key to participation

At DIY salad chain Just Salad, customers are encouraged to purchase a $1 reusable branded bowl, which comes with the perk of free cheese and other toppings on a return visit. Noncommercial operations don’t even need that $1 buy-in to start an incentive program—who can say no to free cheese?

At Northern Michigan University, students are issued a reusable mug featuring a map of campus dining locations, says Sharon Carey, director of NMU dining. Need to know where to grab a drink or snack? Students can let the mug be their guide—and get a discount on their beverage as well.

3. Play on the pocketbook

While diners may not want to pay upfront for a reusable container, they’re less likely to forget to use one if it costs them later. At the start of each semester, student residents at New York City’s Columbia University get a token to exchange for a reusable container that they can carry whenever they order to-go items, says Vicki Dunn, Columbia’s executive director of dining. If forgotten, students must pay to use a disposable container. As a result, students now use 100,000 fewer such containers, Dunn says.

While salad in a traditional polystyrene container can get soggy from spending too much time drenched in dressing, whole-grain salad shakers at the University of Texas at Austin come with a separate lid container that keeps liquids separate. While the university’s container isn’t reusable, a variety of small, washable add-ons could be sourced in a variety of sizes.