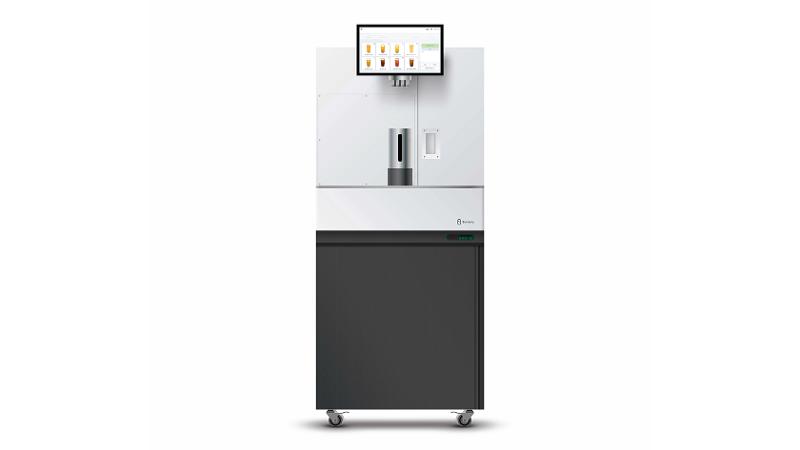 The foodservice industry hit a milestone last week when a fast-food chain for the first time said it would test a robotic fry cook called Flippy.

“Flippy’s first day on the job is going to be like a lunar landing for the restaurant industry,” said Jamie Richardson, VP of 365-unit White Castle, which will try Flippy in one location this fall.

Buck Jordan, CEO of Flippy’s creator, Miso Robotics, made an equally bold prediction: “I don’t think it’s possible for a QSR to survive if they’re not paying attention to [robotics],” he said.

While the effects of the White Castle-Flippy partnership remain to be seen, there’s no question that robots offer an answer to many of the forces reshaping foodservice operations—surging off-premise, labor shortages, food safety concerns—all of which have been amplified by the coronavirus pandemic. 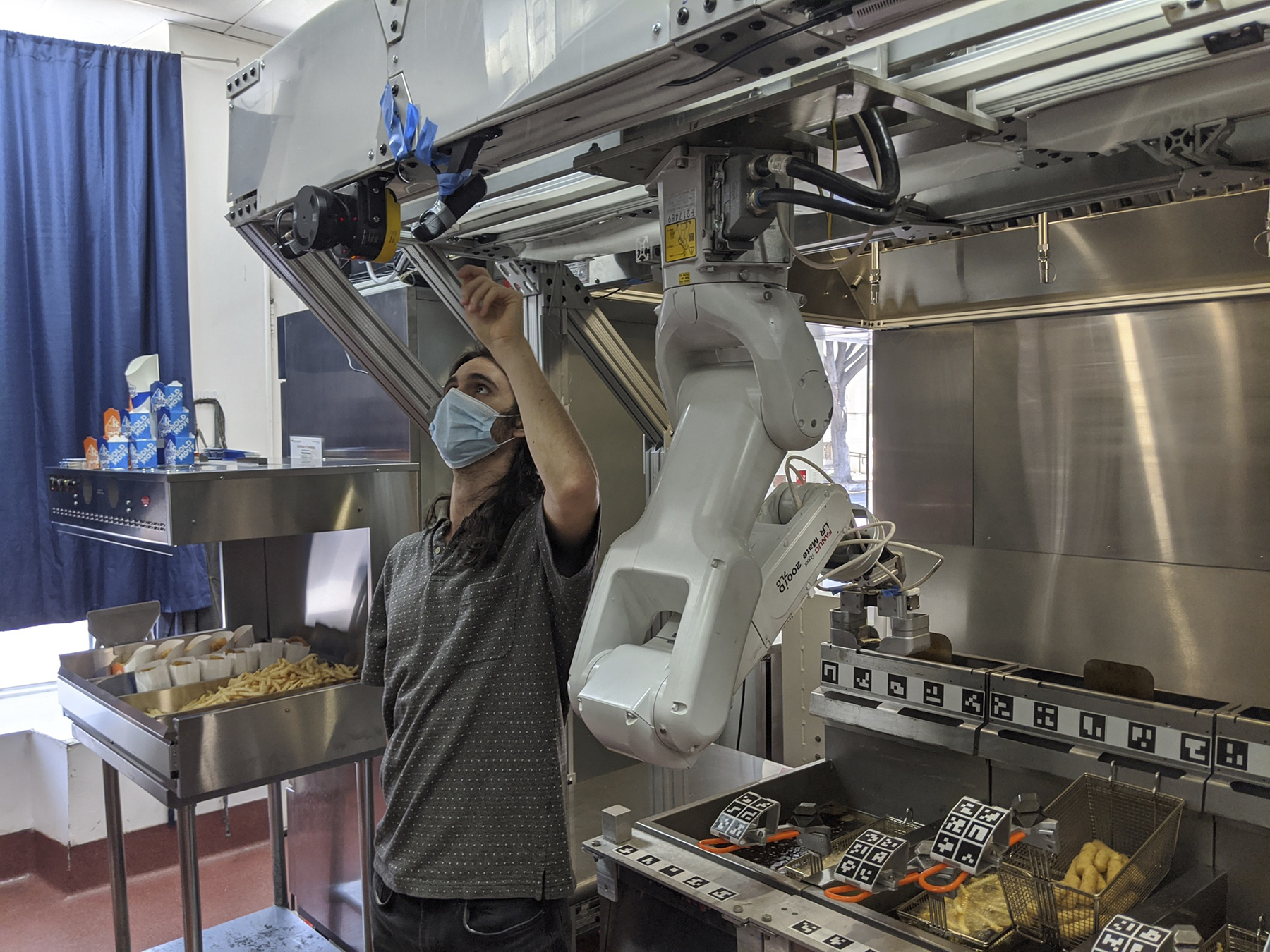 Taken together, these issues create a space robots appear uniquely suited to fill.

“You combine all of those things and it opens up this massive window for food robotics and prep and things like that,” said Brian Frank, founder of FTW Ventures, an early-stage venture fund that invests in food tech.

Botrista, which offers a beverage-making robot called DrinkBot, is one company moving into that window.

DrinkBot automatically mixes preset beverages in just over 20 seconds, according to the company. An employee presses a button on a touchscreen to begin the process.

It was originally pitched as a way for restaurants to offer premium juice drinks quickly and with little upfront investment. But since COVID-19 hit, restaurants have been more interested in the bot’s labor-saving function, said COO Paul Chen.

“Before COVID, our story was mainly around incremental revenue for foodservice places,” he said. “Now, we’ve seen more interest in the automation piece as well in terms of, how can I do more with less and be more lean in terms of staffing.”

One of Botrista’s new customers is Goldilocks, a Filipino concept in San Francisco International Airport. Limited to 30% capacity by COVID-19, the restaurant turned to DrinkBot because it “didn’t have the staff to do what they wanted to do with their drinks,” said Emily Hirsch, head of customer success for Botrista.

The Halal Guys and Bonchon are testing the bot, and Applebee’s has also shown interest, Hirsch said.

“I don’t think it’s possible for a QSR to survive if they’re not paying attention to [robotics].” —Buck Jordan, Miso Robotics

Meanwhile, the pandemic is pushing  even more business to off-premise, changing how restaurants are designed and built. Dining areas will shrink as restaurants focus more on production, and in some cases will disappear altogether, resulting in new models such as delivery-only ghost kitchens.

These new footprints could create more room for robots.

“I think people will lessen the front-of-house operations—your space in which you serve humans that sit next to one another—giving more space to production, which then allows them to bring in more robotics and automation,” Frank said. As ghost kitchens proliferate, they could carry robotics with them as well, he said.

The coronavirus and associated social distancing rules have also heightened awareness around safety and hygiene in restaurants, another area robots could help.

“There probably are restaurants that could be fully automated. But I think in general in the hospitality industry, people like to deal with other people.” —Paul Chen, Botrista

While it has accelerated a lot of industry trends, the pandemic has also given many restaurants a chance to slow down and reconsider their operations.

“I think we will see a bunch of people that say, ‘This is a great pause to rethink,’ and will come back with automation integrated in a new kind of restaurant,” Frank said.

Spyce, a robot-powered bowl concept in Boston, is one potential scenario—an entire restaurant built around automation.

The company was in the middle of renovating one location and building another when COVID-19 hit, said co-founder and CEO Michael Farid.

“We’ve always felt that technology paired with incredible ingredients is the wave of the future, and that has accelerated given the pandemic,” Farid said in an email. “Sanitation and food safety is at the top of restaurant-goers’ minds now more than ever, and restaurateurs are looking for ways to reduce risk.”

Spyce will reopen in the fall with a new system, updated to align with the health and safety standards called for by COVID-19, he said.

Of course, most restaurants are not going to emerge from the pandemic fully automated. But as consumer demands change and labor continues to be at a premium, it’s reasonable to expect operators to take a closer look at robots and the efficiencies they offer.

That could mean more robots like Flippy, DrinkBot and others that are not necessarily designed to replace human labor, but rather free up staff to handle more customer-oriented tasks.

“I do think there is this window of opportunity [where] restaurant owners are more open to trying new solutions that in the end can help increase efficiency,” Chen said. “There probably are restaurants that could be fully automated. But I think in general in the hospitality industry, people like to deal with other people.”