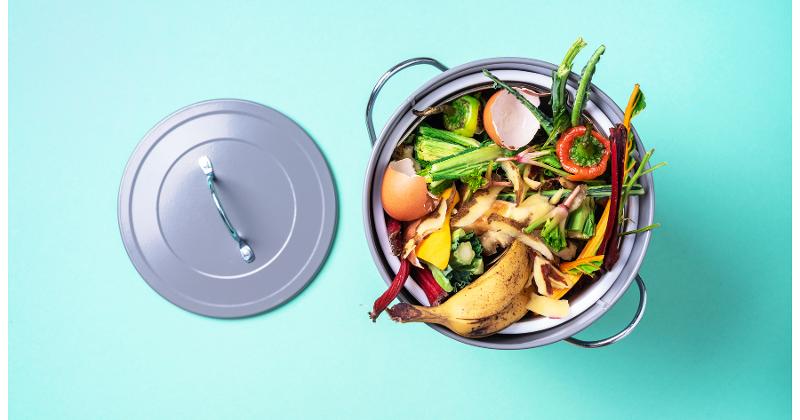 Reducing waste has long been a priority at Cura Hospitality, a division of Elior North America that provides foodservice to senior-living and healthcare facilities.

“It was always a focal point in terms of financial management,” says Chris Greve, Cura’s corporate executive chef for the South and Midwest. “Then, in recent years, it became more of an earth-conscious mission.”

But during the pandemic, the shift to takeout created a big increase in packaging waste.

Greve was determined to get his teams back on track through Elior’s Waste Nothing initiative, a program that encourages outside-the-box thinking about maximizing ingredients and repurposing.

He also wanted to foster some post-pandemic team bonding.

So earlier this year, he hatched the idea of Rescue Recipe Throwdown, a cooking competition that challenges Cura’s chefs to submit a recipe using food scraps that are normally discarded. Not only has the competition been generating ideas, it has helped Cura’s culinary teams network and feed off each other’s creativity after more than a year in pandemic isolation.

“I was eager to get my teams back into quasi-normal operations by making sure they had programs that would help them focus,” he says.

The Throwdown launched in May and runs through September, with a new winner announced each month. Crystal Watts, a supervisor with Pearl River County Hospital and Nursing Home in Poplarville, Miss., was named the May winner for her BBQ Banana Peel Sandwich. 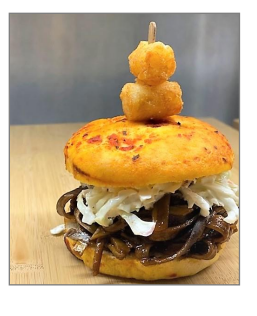 For the recipe, Watts scrapes off the fibrous inner part of banana peels, then braises the peels and substitutes them for pulled pork—much like the popular use of jackfruit as a meat alternative in barbecue. For the winning recipe, she received a $500 gift card to spend at Hubert, a supplier of knife sets, cookware and small kitchen equipment.

Other ideas submitted included roasting avocado pits and turning them into mole sauce; substituting minced potato peels for grains of rice to create a creamy risotto; and smoking carrot peels to make a veggie bacon.

As the competition builds awareness about waste, it also points out skills and tasks in need of upgrading. “It made us realize that knife skills were lacking in some kitchens and food purchasing practices could be improved,” says Greve. Training in those areas is now in the works.

And Greve is promoting Elior’s zero-waste initiative as he travels around the country. At a recent food show in Florida, he handed out Waste Nothing hot sauce—a product created by the Cura culinary team from jalapeno seeds and pepper stems and tops.

The Rescue Recipe Throwdown is achieving its goal of building awareness and leveraging the talents of Cura teams across the company, says Greve. As a bonus, the no-waste recipes will be incorporated into the menu system.