It emerged as a top food trend on Pinterest’s 2017 predictions, is “the latest miracle food” according to Epicurious, and was called “a nutritional bonanza” by NPR. Jackfruit is the latest superfood garnering buzz, and Even Stevens Sandwiches has gone after the vegetarian-friendly option for a recently launched torta. Here, Culinary Director Brandon Price shares three lessons learned from adding jackfruit to the menu. 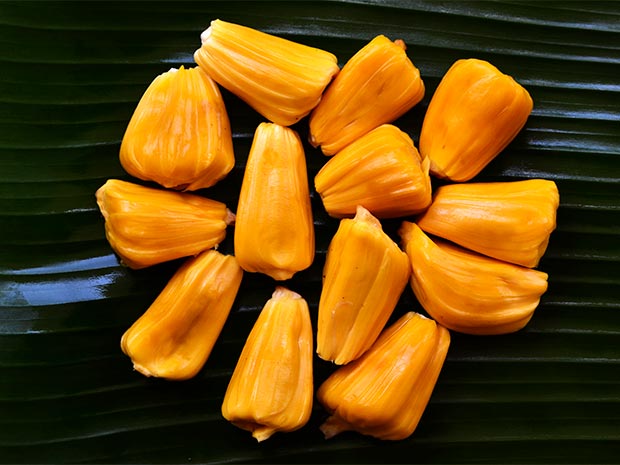 Using fresh jackfruit wasn’t the answer for the chain. It has to be sourced internationally, and breaking it down cuts into labor costs. But canned jackfruit was the winning solution for Even Stevens, as it breaks down with a texture similar to pulled pork. Plus, says Price, the canned version contributes to high yield.

In the torta recipe, jackfruit proved to be more of an efficient ingredient to work with than pork, cooking for 30-40 minutes. Jackfruit turns acrid when roasted, so Price boils it, then adds a bit of olive oil to give it a pork-like greasiness.

The chain originally trialed jackfruit with barbecue sauce, but it was too acidic. Instead, Even Stevens chose to bring out the fruit’s underlying pineapple essence by boiling the jackfruit in a citrus-flavored mixture  of orange juice and zest, garlic and cilantro.

Senate confirms Tom Vilsack as next U.S. Secretary of Agriculture