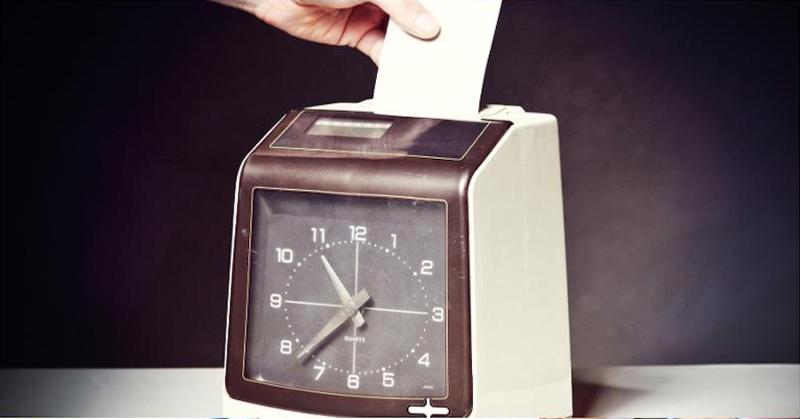 Facing the same sort of labor shortage that’s frustrated employers in the United States, about 70 companies in the United Kingdom have begun a six-month trial of shorter work weeks in the hopes of making employment more attractive for prospective hires.

Through November, the participants are reducing their work weeks to four days, without an increase in the hours scheduled per day or any decrease in pay. Indeed, the workers need to be as productive in four days as they were in five if they wish to stay at their current pay levels.

The widespread experiment is being coordinated by 4 Day Week Global, a nonprofit organization that’s betting a shorter work week will prove beneficial for employer and employee alike. It predicts that workers will be happier, healthier and more loyal.

Companies, it says, will benefit from having energized workers who’ll take fewer sick days. 4 Day also contends that the employees will be more innovative, since they’ve had more time to refresh, and less preoccupied with matters at home because there’s more time to contend with those issues.

There are also considerable recruitment advantages, according to 4 Day. Its research shows that 63% of companies offering a 32-hour work week had less difficulty in hiring and retaining workers.

It intends to commence a test of the program in the U.S. and Canada in October.

A pilot program will begin in Australia, New Zealand and elsewhere in the Pacific in August.

A number of U.S. companies already offer their employers a four-day work week. It is particularly common in the healthcare industry. But in many of those instances, the arrangement calls for the employees to still work 40 hours per week over the four days.

The program underway in the U.K. lops eight hours off the schedule to get to four days.

The U.K. experiment reportedly involves 3,300 employees at 70 companies. Included is at least one fish and chips shop.

The initiative has enough potential to draw the involvement of researchers from Oxford University and Cambridge University in the U.K. and Boston College in the U.S.

Still, it’s not clear how adaptable the model might be in the foodservice business, where the workload is typically expressed in the number of hours that are worked, not a measurable output. Servers, for example, can’t shift all the orders they might handle on a Friday night into the prior four evenings.

Some participants face a similar situation, according to 4 Days. The solution, it says, is in being creative. For instance, it suggests, reward highly productive employees with fewer hours and no reduction in pay, instead of giving them a cash bonus.