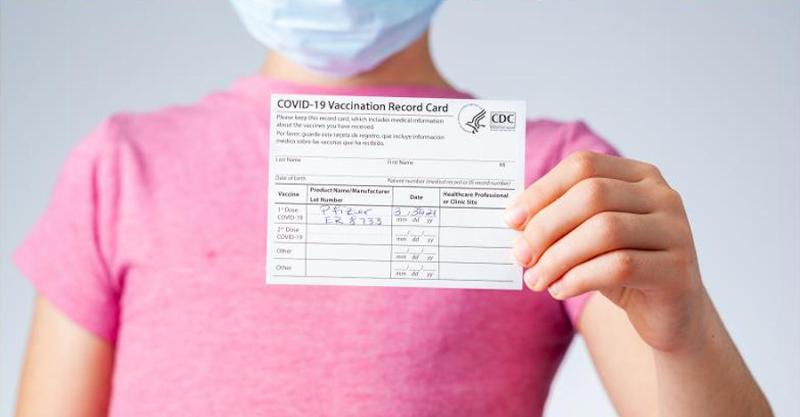 The Biden administration has officially withdrawn its plan to require the vaccination or weekly testing of every person employed at a foodservice establishment or other sort of company with at least 100 people on its payroll.

But it left open the possibility of adopting the controversial mandate at a later time by following much of the usual process for adopting a workplace safety rule. The requirement had been proposed as an Emergency Temporary Standard (ETS), or essentially a measure that’s adopted without the usual information gathering because of a pressing danger or situation. The federal government is now designating the initiative a proposed rule.

If the Occupational Safety and Health Administration (OSHA) should pursue the normal process for adopting a proposed rule, the requirement could be codified into an option available to the agency when needed. But the rule-making process typically takes months, and can stretch on for years.

OSHA’s move essentially completes the halt on adoption that the U.S. Supreme Court had triggered with its ruling that the mandate exceeded the workplace safety agency’s authority and should not be allowed to take effect. The decision noted that OSHA had never before imposed such a sweeping workplace requirement. It would have affected more than 84 million workers.

A slight chance persisted that the mandate could be revived by a lower court presiding at the time over a lawsuit challenging the requirement’s legality. OSHA’s withdrawal of the emergency rule ends that slim possibility.

President Biden had contended in announcing the mandate on Sept. 9 that quick action was needed to slow the spread of COVID. It was intended initially to take effect Jan. 4. But because of several court challenges, the start date was moved back to Feb. 9.

Today’s withdrawal quiets the controversy that has surrounded Biden’s proposal since he first aired it. The measure called for requiring proof of vaccination from every employee working for a firm with at least a 100-person payroll. Their only alternative was to provide proof of a negative COVID test on a weekly basis. Employees would have been required to pay for the tests.

Some in the foodservice industry feared that the requirements would drive away some employees.

The plan also raised concerns about record-keeping and employee privacy. How would records need to be maintained, and what information could be shared within a company or with health officials?

Since the Supreme Court effectively derailed the mandate, the Biden administration has indicated that it intends to press companies to impose their own vaccination requirements.