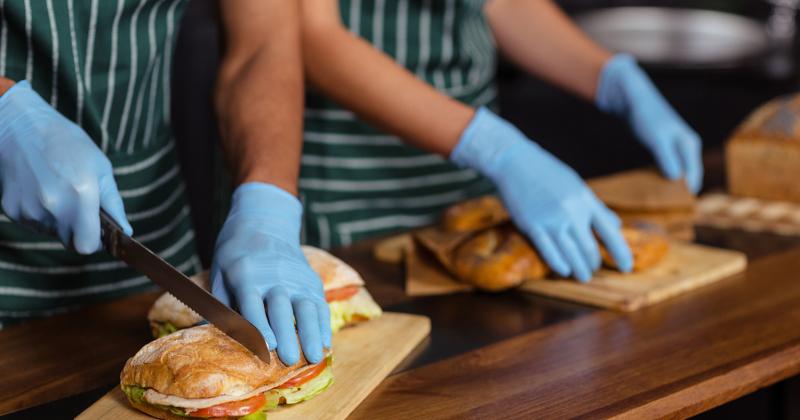 Around the country, foodservice operations of all sizes are adding new tricks to their toolboxes when it comes to hiring and keeping workers.

Creativity appears to be key in the industry’s ongoing labor market struggles. Operators are, of course, increasing wages, but they’re also experimenting with more days off, new operating models and other perks to attract and retain employees.

Here’s a look at some of those recent efforts to boost restaurant labor pools.

Riverside, Calif.-based fast casual Farmer Boys on Wednesday announced it would raise its minimum pay at all California company-owned restaurants to $15 an hour at the end of the month. The chain had previously bumped all restaurant-level pay by $1 about a year ago. Currently, 62% of hourly Farmer Boys workers at company-owned locations make more than $15 an hour, the chain said.

The breakfast-and-burger chain is also offering midyear, performance-based merit increases at all of its 32 corporate units in California and Nevada. That’s in addition to the bonus paid out in March.

Multi-concept operator Atlas Restaurant Group, which has restaurants in Florida, Maryland, Texas and Washington, D.C., will raise its minimum wage to $15 an hour starting next month—a move that will affect nearly 30% of its workforce, the company said. Atlas has about 1,200 employees.

“We recognize the hardships that employees of the restaurant and hospitality industries have experienced as a result of the pandemic,” Atlas CEO and founder Alex Smith said in a statement. “With this in mind, we are working hard to implement solutions to offer our Atlas team members more financial stability and a greater sense of security for themselves and their families. Bottom line, it is the right thing to do.” 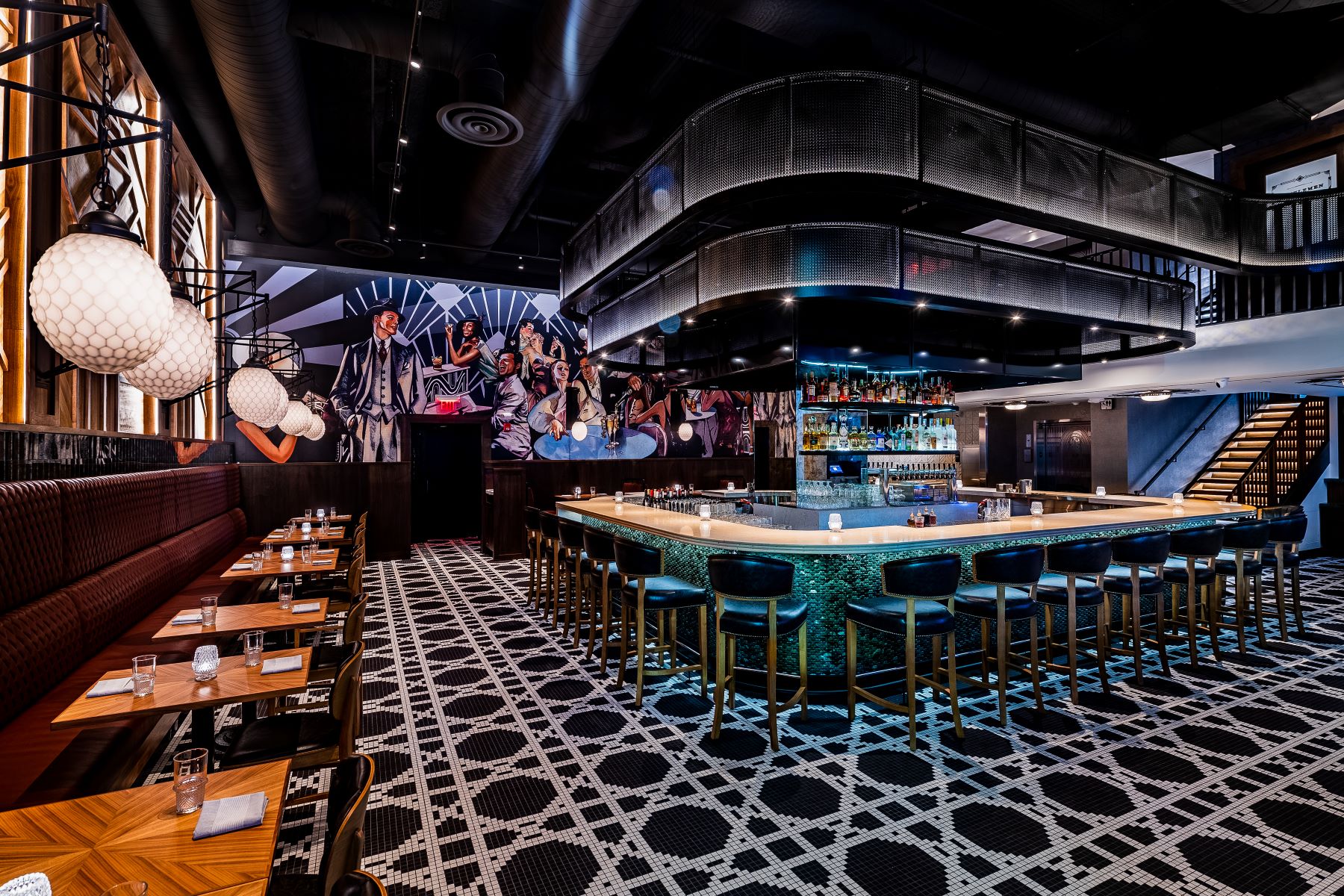 In addition to increasing wages, Washington, D.C.-based Knead Hospitality + Design is currently testing a four-day work week to see if it’s feasible for an operation of its size. Knead has about 700 employees, with plans to grow to more than 1,000 next year.

“Our main goal in testing this program is that we want our employees to work to live, not live to work,” Knead said in a statement. The limited-work week trial will last six months before a decision is made whether to institute it company-wide.

Similarly, Delaware-based restaurant Heirloom recently opted to close for two days each week, rather than one, to decrease burnout coming out of the pandemic and offer better work-life balance. 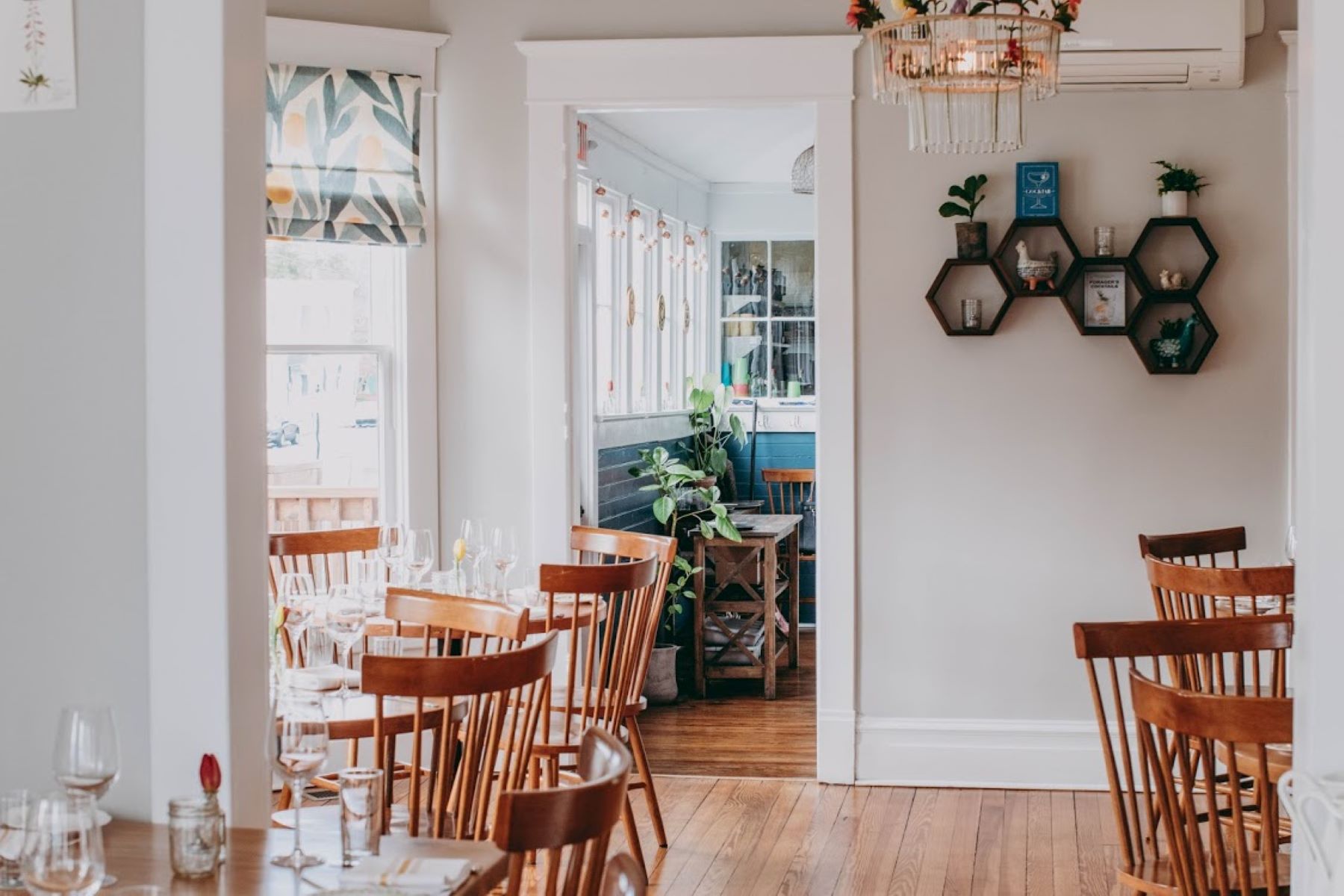 Meghan Lee, owner of Heirloom restaurant in Lewes, Del., lost her executive chef earlier this summer. She decided that, rather than searching for a new kitchen chief, she would create a “collective kitchen” that allows all of the cooks the opportunity to take the lead. Lee told The Washington Post earlier this month that she wanted to give her team “the tools for success and an opportunity to be creative.” She told the Post she plans to fly eight workers to Charleston, S.C. this fall for a culinary research tour.