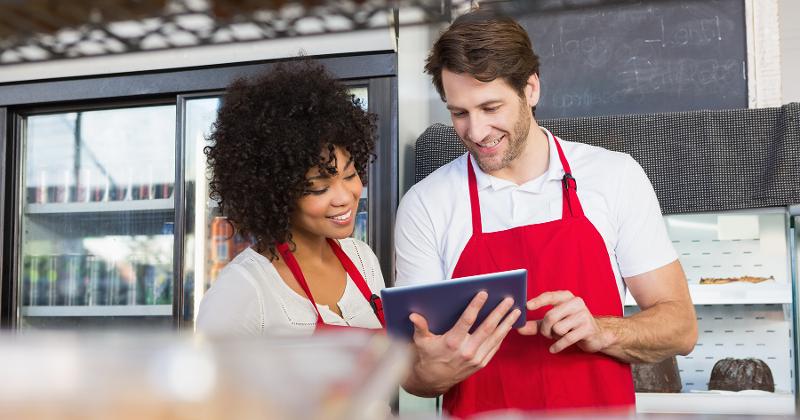 A higher number of salaried restaurant employees in Colorado could be eligible for overtime pay under new regulations issued Wednesday by the state’s Department of Labor and Employment.

The updated rules also mandate that hourly employees be granted 10 minutes of rest time for every four hours or a fraction of that time block that they work. A 30-minute meal break is mandated for any shift lasting at least five hours.

Under the revised regulations, salaried employees earning less than $778.85 per week—an annual rate of $45,500—will be eligible for time and a half pay as of next January for hours exceeding 40 per week or 12 per day. The eligibility threshold will rise by $5,000 per year in each of the next four years, reaching $55,000 by 2024.

The thresholds are considerably higher than the federal exemption trigger of $35,568 in annual salary that went into effect on Jan. 1.

Colorado officials said in releasing the new overtime rules yesterday that raising the state exemption level will generate new jobs. They contend that employers will prefer to hire more salaried employees for 40-hour weeks rather than pay time and a half to current salaried staff members for overtime work.

California, New York and Pennsylvania have also raised their exemption levels above the federal threshold to make more salaried employees eligible for overtime.