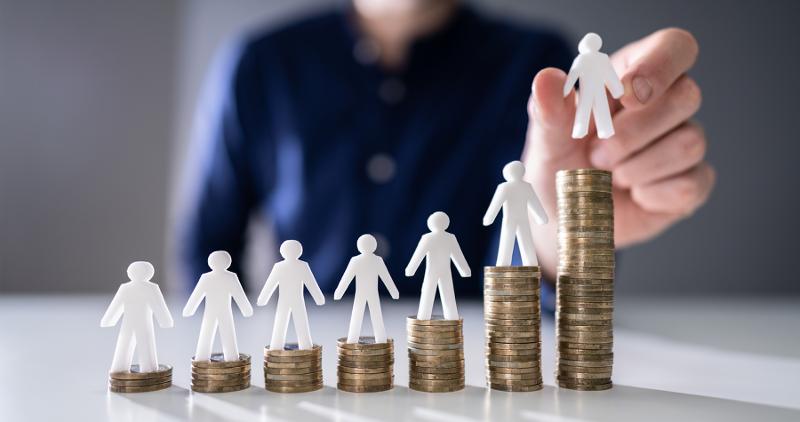 Raising the U.S. minimum wage to $15 an hour by 2025 would increase the compensation of 17 million to 27 million workers and lift nearly a million Americans out of poverty, but at a cost of 1.4 million jobs, or nearly 1% of the workforce, per a new congressional analysis.

The 17-page report was prepared by the Congressional Budget Office (CBO), the nonpartisan legislative adjunct that analyzes the budgetary and economic impact of important pieces of legislation. The research looked specifically at the implications of the Raise the Wage Act, a bill already introduced in the House of Representatives that calls for increasing the federal minimum wage in steps to $15 by 2025, from the current level of $7.25.

The study details a number of ways that workers, employers, the federal deficit and the general economy would be affected by raising the pay floor to $15. Opponents and advocates of a wage increase were quick to cite the data as validation of their stance on doubling the hourly minimum.

Proponents, for instance, said the report proves their contention that a higher wage would lift low-paid workers off public assistance and ultimately save taxpayers money.

“We risk our lives at work every day during a pandemic because we can’t afford to miss a paycheck, and even then we’re forced to rely on public assistance because companies like McDonald’s pay us starvation wages,” Frances Holmes, a Which Wich worker said in a statement issued by Fight for $15 and a Union said in a statement. “The CBO report confirms what we already knew. The Senate can raise the minimum wage to $15 as part of the COVID relief package.”

The National Restaurant Association focused on the finding that there’s a one-third chance the number of jobs eliminated by employers balking at a $15 wage could climb as high as 2.7 million. The CBO said the elimination of positions could wipe out $175 billion in worker compensation during 2025.

“This on the heels of last week’s jobs report showing that restaurants have lost nearly 500,000 jobs in the last three months,” Sean Kennedy, the association’s EVP of public affairs, said in a released statement. “Regaining the industry employment level lost to the pandemic will take years. Add an unplanned increase in labor costs–that in some states could be as much as 600 percent–and the industry may never be able to recover in states where restaurant jobs are most needed.”

The CBO report reported these facts:

The report was issued as Congress was preparing to hammer out the particulars of President Biden’s $1.9 billion COVID relief bill, a comprehensive measure that was expected to include provisions for raising the minimum wage to $15 an hour. But that possibility was dashed when the Senate voted by voice to forego any increase in the wage while the pandemic is still underway.

Proponents of a $15 wage stressed that the Senate vote was non-binding, and that a wage-hike provision could be dropped into the relief bill at any time. But even President Biden said on Monday that he doesn’t expect a raise of the pay floor to be included in his relief package. He and other Democrats have indicated that may pursue the wage increase through a freestanding piece of legislation.

Eight states and 40 local jurisdictions are already on the stepped path to a $15 minimum wage.