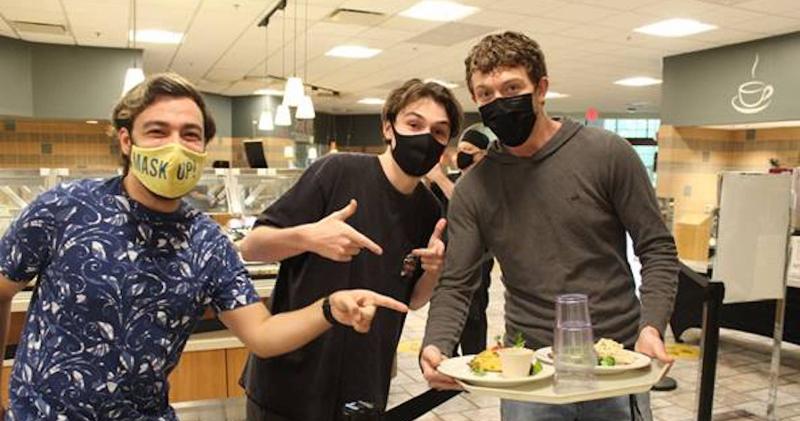 Texas Christian University in Fort Worth recently held a retail takeover event to show off its new birria tacos.

As part of the one-night event, held in late March at the campus’ Caliente concept, students tried the birria tacos along with consome and elote. It was also a chance for students to meet TCU Dining chef Russ Humphries and take selfies, Marketing Director Swati Bharathi said in a statement.

That night demonstrated the first time the university’s retail and resident dining had worked together on an event.

Afterwards, Southwestern University in Georgetown, Texas, contacted TCU Dining about holding a similar takeover promotion on its campus. More than 600 tacos were served at that follow-up event in April.

TCU Dining added the birria tacos to its program as part of a push to incorporate more global cuisine.