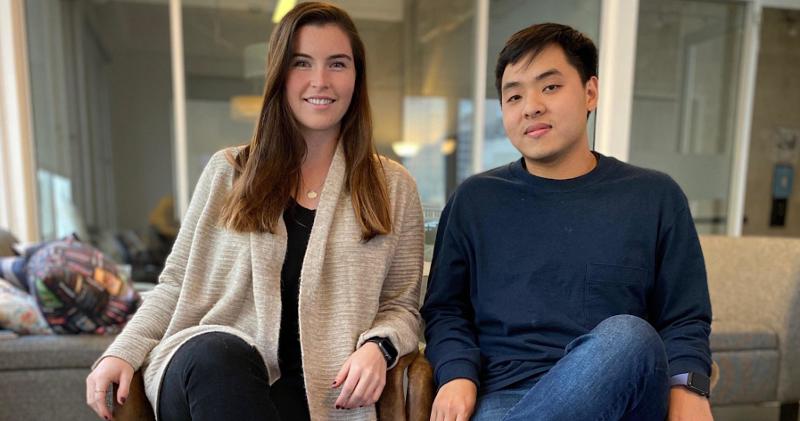 Snackpass, the social media-like ordering app that has grown quickly on college campuses, has raised $70 million to help it expand into bigger cities.

The Series B round was led by Craft Ventures and included contributions from some notable names including the Jonas Brothers, Golden State Warriors player Draymond Green and Postmates founder Bastian Lehmann. Andreessen Horowitz, which led the company's $21 million Series A round in 2019, also took part.

Snackpass provides online ordering, marketing and loyalty tools for restaurants and is distinguished by its unique customer app that allows users to see what others are ordering as well as gift meal credits to friends with each purchase. The social element has helped the company generate an 80% adoption rate on the campuses where it operates.

"In building a social experience around food through shared rewards, gifting, and a social activity feed, Snackpass has created a dynamic and attractive restaurant ordering system," said Bryan Rosenblatt, partner at Craft Ventures, in a statement. "The growth of its marketplace and virality of the product coupled with Snackpass’ outstanding team and vision, make it the ultimate solution for consumers and businesses alike."

The company was founded in 2017 by Jamie Marshall and Kevin Tan and launched first on the campus of Yale University. It has since expanded to more than a dozen schools across the country and has more than 500,000 users. It focuses mainly on pickup and tries to partner with every restaurant in a 1- to 2-mile radius of the campus.

"Growing our business by first expanding to a variety of college towns was a natural progression for Snackpass," said Kevin Tan, co-founder and CEO of Snackpass, in a statement. "Now that we have a proven model for success and backing from these established investors, we look forward to bringing Snackpass to larger metropolitan areas where we can engage even more restaurants looking to build their following and brand without losing economics to third-party platforms."

Snackpass charges restaurants a per-order fee of as low as 7%, regardless of whether it is for pickup or delivery.

As it grows, it will target cities where many new college graduates end up, including New York, Los Angeles, Miami, San Francisco, Chicago, Washington, D.C., and Austin, Texas. The company said it will also continue to invest in its college markets by bringing additional resources and on-the-ground support.

The company said it believes the app's deals and convenient pickup functionality will make it useful for any consumer, not just college students.