Just because the leaves are changing and cooler temperatures are in the air, doesn’t mean it’s time to abandon menus featuring fresh produce. 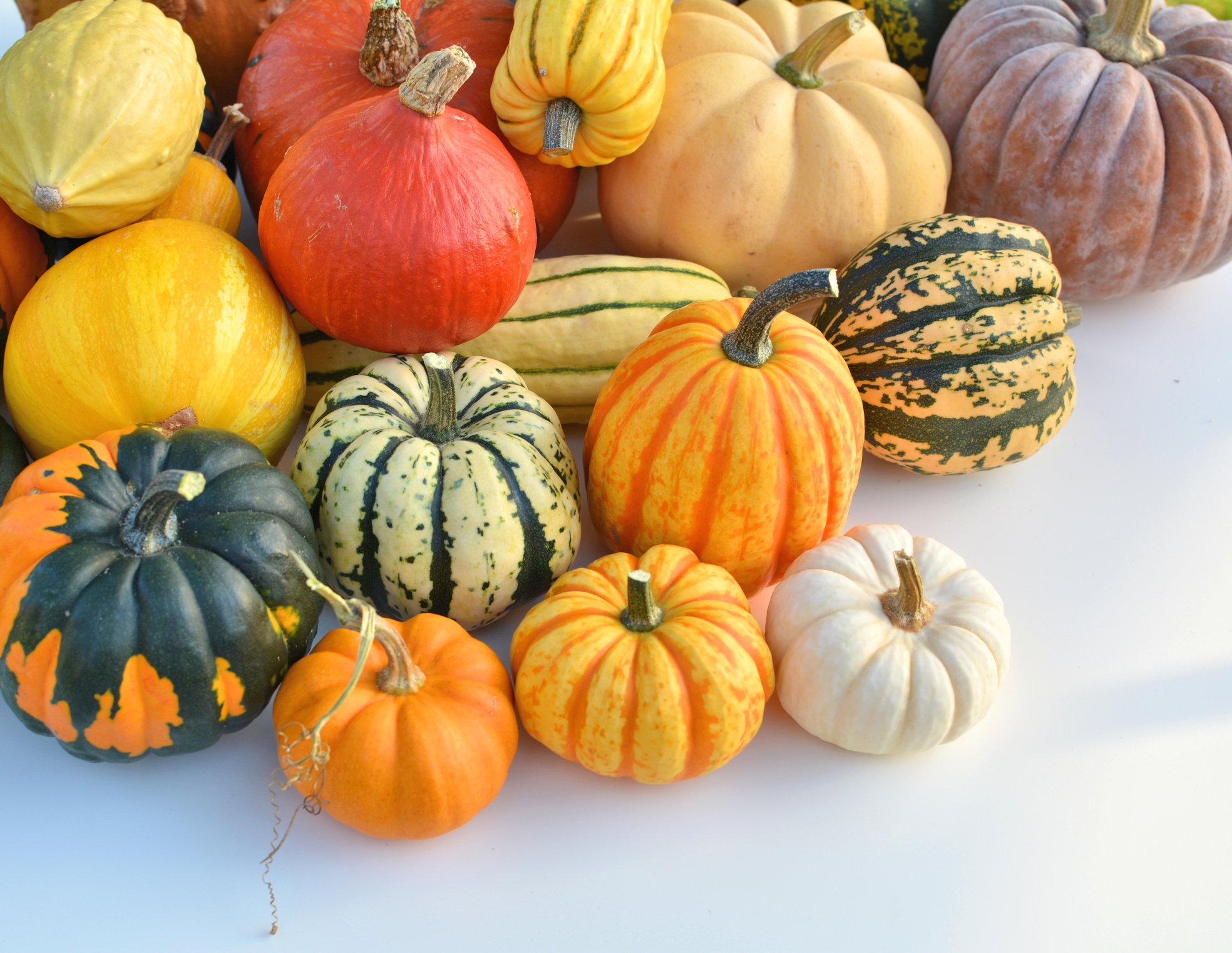 In fact, fall’s the perfect time to introduce customers to new flavors, as well as welcoming back comforting favorites like pumpkin, cinnamon and apples.

Consumers, especially those in the 18-34 demographic, are very enthusiastic about autumn ingredients and dishes. Some 42% of younger consumers say they would order items with fall flavors instead of their typical order and 29% say they would visit restaurants they typically don’t if fall flavors were available, according to Technomic’s recent Flavor Consumer Trend Report.

“A lot of people think once you get to the end of summer, you’re pretty much done with fresh and local, but there’s an entire palette of fall out there,” says Jay Breeding, director of retail operations at Bucknell University in Lewisburg, Pa. “Not too many people get excited about a turnip … A lot of it is about educating your guests about how to approach that, and maybe they will gain appreciation for turnip or rutabaga that maybe they didn’t have before. That literally can change the course of their food life.”

“It just blew the doors off the station it replaced,” says Breeding, adding that just three weeks into the semester, Bison Fresh has the third-largest sales volume of any of the school’s retail dining stations. Fall flavors are easy to swap in to the station. So far, students and staff have enjoyed dishes featuring roasted Brussels sprouts and sweet potatoes, as well as meal-replacement smoothies blended with butternut squash, apple and oatmeal. Pumpkin will be making a smoothie appearance soon.

Pumpkin, of course, is the grand-daddy of fall flavors. The sale of pumpkin-flavored products in the U.S. is up almost 80% since 2011, and Forbes says pumpkin spice foods will generate more than $500 million in sales this year. Pumpkin is at home in sweet and savory preparations, from filled pastas to coffees to baked goods to soft-serve ice cream.

Data from Mintel Menu Insights shows the instances of pumpkin as a flavor on restaurant menus is up 21% since 2012. While just over half of this growth is in baked goods, statistics show everything from dressings (20% increase) and dips (6% increase) gets a boost from pumpkin flavor.

Winter squash can be labor-intensive to prep. But that’s why Bucknell favors large varieties like butternut and pumpkin—more yield for the same effort.

About three-quarters of the seasonal produce comes from a 100-mile radius of the school.

The fall menu is popular with Bucknell’s thriving catering program.

“One of the biggest comments we get is, ‘We want variety,’” Breeding says. “This is a built-in way to offer more options.”

Last spring, Bucknell launched “Eat Your Colors,” an educational campaign to inform diners about the functional health benefits of the kale, pomegranate, Swiss chard and other fresh produce offered there.

“What we’ve found is not only is it about the flavor, it’s about educating our guests on the benefits of these foods,” Breeding says. “This is a very health-conscious campus and a very trend-conscious campus.”