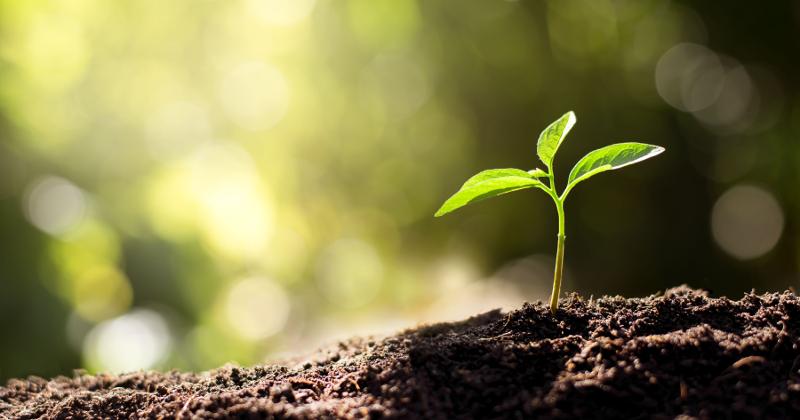 Consumers named the food and beverage industry one of the most important industries when it comes to sustainability, according to a report published this month by research company Morning Consult.

They don’t appear to have total confidence in the industry’s sustainability efforts, however, as only 19% said they had “a lot” of trust in the industry to do what’s right for the environment.

On the bright side, a majority of U.S. adults (60%) said they do have at least some trust in the industry’s efforts.

Despite the perception of importance of sustainability, one in four consumers said they don’t know what makes food and beverage products sustainable.

“A general lack of knowledge around where our food comes from and how it gets to our tables contributes to this lack of awareness about sustainability,” the report stated. “Most consumers in the United States are far removed from the origin and processing of the foods they eat.”

One aspect of sustainability that consumers appear to be knowledgeable about is eco-friendlier packaging, which was the second most common response from consumers when describing what it means for a food and beverage brand to be sustainable.

The report also found that food and beverage brands’ environmental impact is more important to consumers than their own, with respondents to Morning Consult’s surveys expressing greater concern over food waste created by grocery stores, restaurants and manufacturers than by themselves. While consumers were less concerned about their own behaviors, approximately half said they are worried about food waste in their household and the environmental impact of their overall diet.

In addition, they do show a willingness to share sustainability costs and responsibilities with food and beverage brands, as 42% said that consumers and brands should pay equally for these costs rather than have brands bear the larger burden. Less than a third (28%) said brands should pay more.

When it comes to consumer behavior, Gen Zers, millennials and Democrats were more likely to say climate change impacts how they eat and drink. However, the impact of diet on climate change was found to be a consideration for many consumers, with one in five saying it has a major impact on their everyday food and beverage behaviors.

For this report, Morning Consult compiled survey responses from around 4,400 U.S. adults collected during June and July 2022.