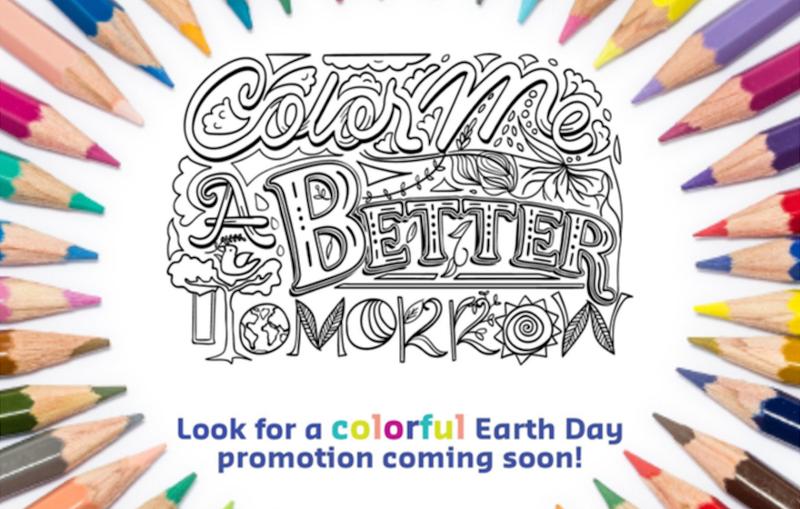 As foodservice operators spent so much time and energy just keeping things running over the last year, sustainability may have been put on the back burner for many. But now that offices are reopening, colleges and schools are holding in-person classes and healthcare workers and others are getting vaccinated, sustainability efforts are ramping up.

“We were about to roll out waste trackers to 1,500 accounts in early 2020, but we had to put the brakes on the rollout,” says Jude Medeiros, operations lead for the WasteWatch/LeanPath program at Sodexo. Now the rollout is ramping up again, as the percentage of people returning to the workplace and other facilities rises every day, she says.

The LeanPath trackers are currently in place at 798 Sodexo-run locations, where employees are using the touchscreen technology to monitor and measure waste. Sodexo is also re-energizing its marketing and training program under the “Food Waste Not on My Watch” umbrella.

Medeiros’ ultimate goal is to change the culture around food waste awareness—a topic that came into greater focus during the pandemic. To-go orders increased exponentially in 2020, and both operators and consumers could clearly see how much packaging waste they were creating. Not to mention the pile-up of boxes, bags and containers from Amazon, grocery deliveries and more.

Sodexo not only is renewing its push to reduce food waste, but Medeiros is also spearheading a new packaging strategy. “It’s a three-fold plan,” she says. “For senior living, we are prioritizing reusable containers and servingware. In other operations, we’ll be installing more collection bins for recyclables and purchasing disposable packaging that is more eco-friendly.”

To support the initiative, Medeiros put together a marketing and communication plan that includes a guide for employees.

Now that more of Sodexo’s back-of-house teams are onsite again, they gather every day to look at the menu and point out where food waste can be reduced. “We created ‘huddle cards’ printed with a different ‘waste watch word’ that the GM reads during the daily huddle to build awareness,” she says. “It becomes a talking point.”

Ahead of Earth Day on April 22, Medeiros created four promotions to educate both employees and guests. The monthlong program begins on April 5, with the launch of a virtual coloring book called “Color Me a Better Tomorrow”—an educational resource with a fun, interactive element.

“The Sodexo waste action team helps operators to train and support others in the field who are not experts,” says Medeiros.