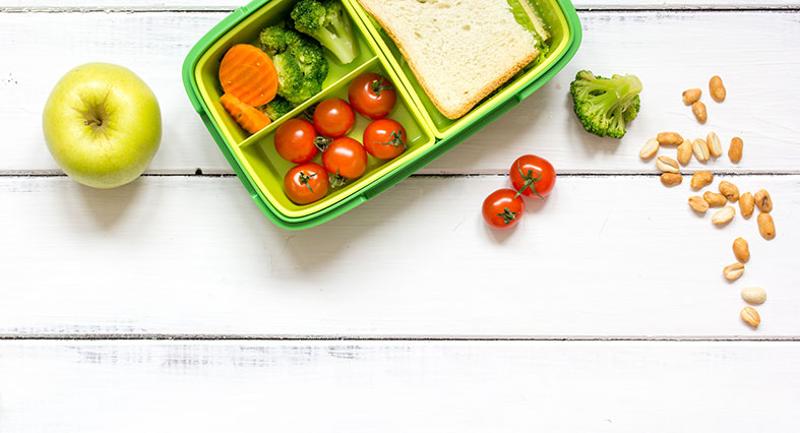 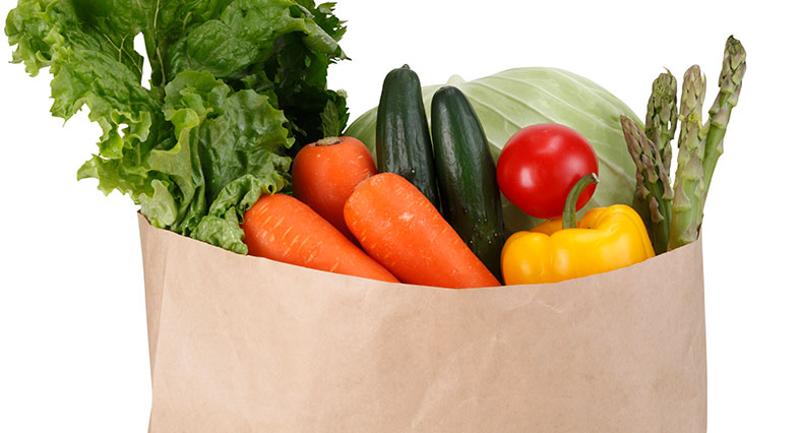 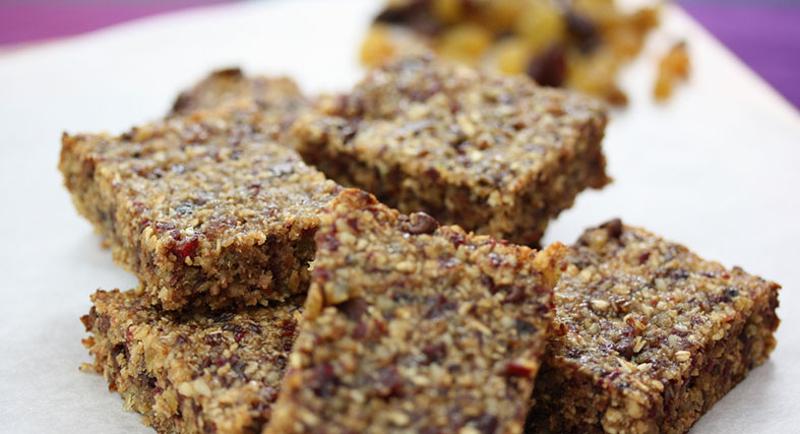 Read on for best practices from school FSDs, including tag-along bags, teaming up for supper and extra help for the holidays.

North East Independent School District added a take-home produce program to its existing mobile feeding sites for summer lunches. “We really want to be able to help the whole family, but under the rules, we can’t claim adult meals,” Sharon Glosson, executive director of school nutrition services for the district, says. This past spring, Glosson and her colleagues collected donations from business partners and teamed up with a local food bank to provide children with a bag of fresh produce to take home once a week at the mobile summer sites.

“The food bank has a huge garden. It’s really neat to see the kids get excited because they get to take the food home and share with their family,” she says. “We’re encouraging them when they’re eating with us to eat fresh fruit and vegetables, but we know they may not have access to those foods at their house.”

One challenge in implementing the program was space and transport: Because there isn’t room for the produce bags on North East’s mobile feeding bus, a separate vehicle was added to follow along on the route. Due to the positive response, Glosson says she hopes to expand the program to the district’s library feeding sites next summer.

2. Teaming up for supper

For the third year, Floyd County Schools offered about 600 supper meals each school day through the Child and Adult Care Food Program at community sites outside its schools, including the YMCA and the Boys & Girls Club. “We see some of our students who come through the line at lunch that say, ‘What are we having for supper tonight?’” Child Nutrition Director Donna Carver says.

Carver was thinking about starting such a program when the director of the local Boys & Girls Club reached out to her, prompted by a disheartening interaction. “They did some snacks—granola bars and a juice box—and this kid was sweeping and doing extra chores. He told [the director], ‘I thought maybe if I did some extra work, I could get some extra food. We don’t have anything at home,’” Carver says. The approval process for CACFP can vary by state and Carver has found it to be particularly lengthy in Georgia. “When we are in summer feeding, the approval process for a new site is done fairly quickly. The approval process for a new CACFP site during the regular school year is about six months. That was very hard for me to get used to,” she says.

In some cases, it was also challenging for partnered organizations to provide the required documentation for approval. “One of the groups had to find their original certificate of occupancy for their building that has been there since the early ’40s,” Carver says.

The state of hunger in K-12

3. Extra help for the holidays

For many families, winter break can be a pain point when it comes to feeding, says Robbie Dickson, resident district manager at Chartwells K-12 for the Noble Network of Charter Schools in Chicago, which has an 88% free and reduced-price meal rate districtwide that rises to 97% at some individual schools. Last year, Noble launched a holiday backpack program at three of the highest-need schools to provide fresh ingredients for families to make a holiday meal together at home. “Inside each of those bags was fresh fruit, fresh vegetables and all the ingredients to make a dish for eight people when you got home, with a little recipe attached,” Dickson says. “We got support from our suppliers, who donated food to it. I remember seeing a student standing outside Pritzker [College Prep] munching on a massive carrot.”

The dining team at the University of Michigan has reached a new milestone in its partnership with its student-run farm.

Mardi Gras, which translates to Fat Tuesday, falls on Feb. 25 this year. Revelers typically celebrate with indulgent food and drink on that night to mark their last meal before Lent begins. These five recipes showcase New Orleans flavors and traditional Mardi Gras fare.