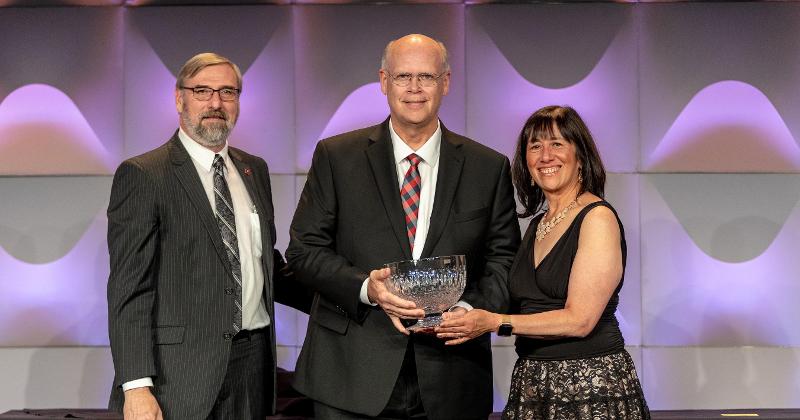 During the award presentation, which was part of NACUFS’ national conference, Waltersdorf reminisced on the more than three decades he has worked at Faith Baptist Bible College and the time he spent at Grinnell College in Grinnell, Iowa, prior to that. He began his foodservice career in 1971 as a baker’s assistant at the Hy-Vee grocery store chain. 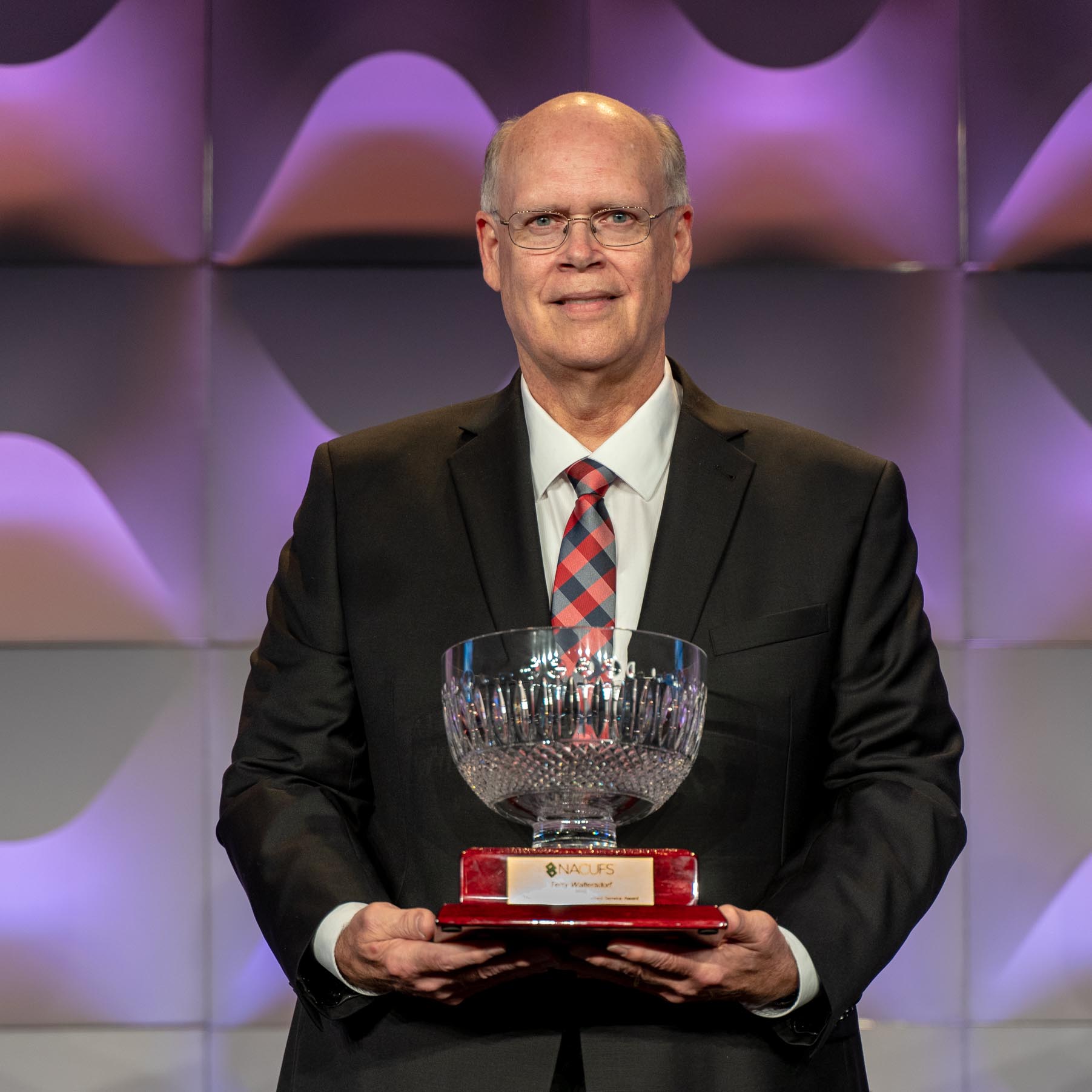 Waltersdorf also gave thanks for the support from his family, God, the NACUFS community, school administrators and his dining services team.

The Theodore W. Minah Award, which is in its 51st year, spotlights individuals who have made notable contributions to the evolution of college and university foodservice as well as to NACUFS. Janet Despard, dining director at the University of Northern Iowa, was last year's recipient.